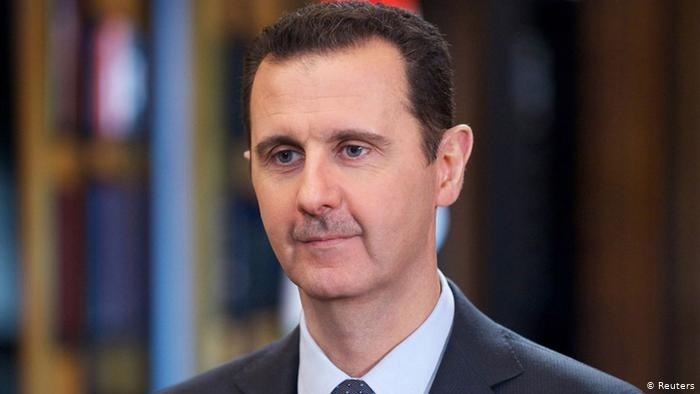 After scoring a sweeping victory in this weeks presidential election, incumbent Syrian President Bashar al-Assad said that the vote was "a slap in the faces of enemies".

Assad made the remarks in a televised address on Friday after his election victory, where he said the vote constituted an "unprecedented challenge to enemies of the homeland", apparently referring to the Western-backed exiled opposition, the armed rebels, and the US and its allies which have denounced the election as "illegitimate", reports Xinhua news agency.

Hailing the Syrian people who voted in the election, Assad said they have re-defined the meaning of revolution, adding his re-election is "a great honour" to him.

The number of eligible voters inside and outside Syria was estimated at more than 18 million, 14 million of whom cast their votes in the election with a turnout rate of 78.64 per cent.

A joint statement issued on Tuesday by the US, the UK, France, Germany and Italy slammed the election as "illegitimate".

"Syria's presidential election will be neither free nor fair," the statement said.

On July 17, 2000, Assad succeeded his father Hafez al-Assad as the Syrian President.

Assad's win in this year's elections was largely anticipated as his competitors in the race were a low-profile opposition figure and a former cabinet minister.

Syria Prez Assad has committed war crimes in Syria: US