Earlier, around 24 lawmakers announced to vote in favour of the no-trust move and dissociated themselves from the Imran Khan-led Pakistan Tehreek-e-Insaf (PTI) government

Pakistan's Prime Minister Imran Khan arrives for the opening ceremony of the 2022 Winter Olympics, on Feb. 4, 2022, in Beijing | AP

Three major allies of former cricket captain and Pakistan Prime Minister Imran Khan has decided to join the opposition. This comes ahead of the no-confidence vote.

It is being said that all three allies of the ruling government will (expectedly till March 25) announce to join the Opposition in their campaign to oust Imran Khan.

As it is Imran Khan's party, Pakistan Tehreek-e-Insaf (PTI), is facing an internal revolt, with several members of the National Assembly (MNAs) deserting the PTI and joining the opposition ranks.

Earlier, around 24 lawmakers announced to vote in favour of the no-trust move and dissociated themselves from the Imran Khan-led Pakistan Tehreek-e-Insaf (PTI) government.

Khan has warned the opposition that he would be more dangerous for them if ousted from power. He has also called for a rally in the capital on March 27 to mobilise his support base or whatever is left of it.

Notably, in the 342-member National Assembly, the Imran Khan government requires at least 172 members to sail through the no-confidence vote. 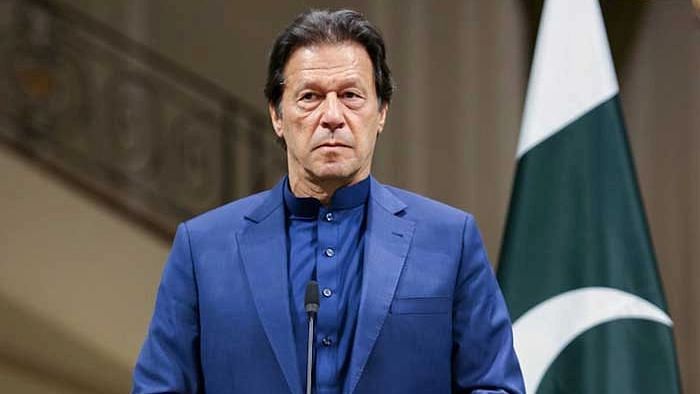