HomeWorldWho is Mullah Mohammad Hasan Akhund? All you need to know about head of Taliban's 'acting' govt

Who is Mullah Mohammad Hasan Akhund? All you need to know about head of Taliban's 'acting' govt

Mullah Mohammad Hasan Akhund had served as foreign minister and deputy prime minister during the Taliban's previous government in Afghanistan from 1996 to 2001.

TOPSHOT - A Taliban fighter (L) stands guard as Afghan women take part in a protest march for their rights under the Taliban rule in the downtown area of Kabul on September 3, 2021. | (Photo by HOSHANG HASHIMI / AFP)

Mullah Mohammad Hasan Akhund, the chief of the Taliban's powerful decision-making body 'Rehbari Shura', has been named as the head of Taliban's 'acting' government. Meanwhile, Taliban co-founder Abdul Ghani Baradar will be the deputy leader.

Who is Mullah Mohammad Hasan Akhund?

Mullah Mohammad Hasan Akhund is presently head of the Taliban's powerful decision-making body - Rehbari Shura or leadership council - which serves much like a government Cabinet running all the group's affairs subject to the approval of the top leader.

According to reports, Mullah Hassan belongs to Kandahar, the birthplace of the Taliban, and was among the founders of the armed movement. He worked for 20 years as head of Rehbari Shura and remained close to Mullah Hebatullah.

He had served as foreign minister and deputy prime minister during the Taliban's previous government in Afghanistan from 1996 to 2001.

According to an IANS report, Mullah Hassan is considered one of the most ineffective and unreasonable Taliban leaders. He was never given any important posts in the last regime of Taliban other than stop gap arrangements for a brief period. He was the one who supervised the destruction of the Bamiyan Buddhas in March 2001, and is still listed as a terrorist by the United Nations.

"Mullah Akhund worked for 20 years as head of Rahbari Shura and earned himself a very good reputation. He is a religious leader rather than a military background and is known for his character and devotion," says the Taliban chief Hibatullah Akhundzada. 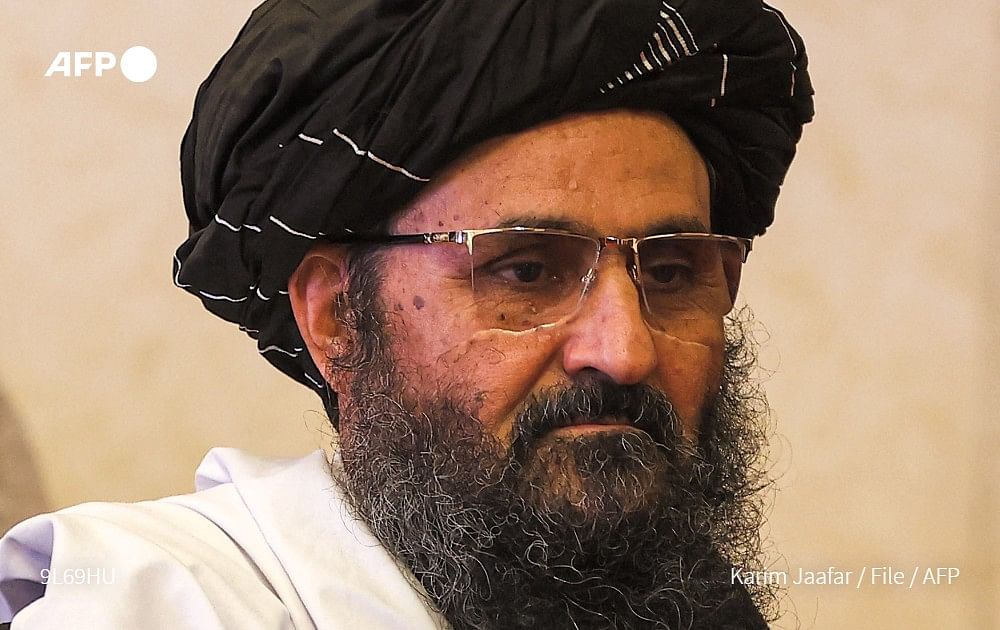