HomeWorldWho is Annie Ernaux? Know all about the French author who won Nobel Prize in Literature

According to The Nobel Prize committee, her book L’occupation (the occupation) “dissects the social mythology of romantic love.”

Who is Annie Ernaux? Know all about the French author who won Nobel Prize in Literature | Getty Image
Follow us on

The 2022 Nobel Prize in Literature was awarded to French novelist Annie Ernaux on Thursday for the “courage and clinical acuity with which she uncovers the roots, estrangements and collective restraints of personal memory.”

Ernaux is renowned for writing autobiographical pieces that discuss issues of gender equality and class inequality.

According to The Nobel Prize committee, her book L’occupation (the occupation) “dissects the social mythology of romantic love.”

“On the basis of notes in a diary recording her abandonment by a lover, she both confesses and attacks a self-image built on stereotypes. Writing becomes a sharp weapon for dissecting truth,” they added.

Additionally, the committee said, “Annie Ernaux consistently and from different angles, examines a life marked by strong disparities regarding gender, language and class. She has written over thirty literary works.”

With great courage and clinical acuity, Annie Ernaux reveals the agony of the experience of class, describing shame, humiliation, jealousy or inability to see who you are, she has achieved something admirable and enduring,” it added.

French writer Annie Ernaux – awarded the 2022 #NobelPrize in Literature – was born in 1940 and grew up in the small town of Yvetot in Normandy, where her parents had a combined grocery store and café. Her path to authorship was long and arduous. pic.twitter.com/OZAfyPJZ9Z

The French author Annie Ernaux was born in 1940 and raised in the small Normandy town of Yvetot, where her parents had a grocery store and café.

She completed her studies at the universities in Rouen and Bordeaux, becoming a certified teacher while also earning a master's degree in modern literature (1971). She spent some time working on an incomplete thesis research on Marivaux.

According to the Nobel Prize official website, "her setting was poor but ambitious, with parents who had pulled themselves up from proletarian survival to a bourgeois life, where the memories of beaten earth floors never disappeared but where politics was seldom broached." 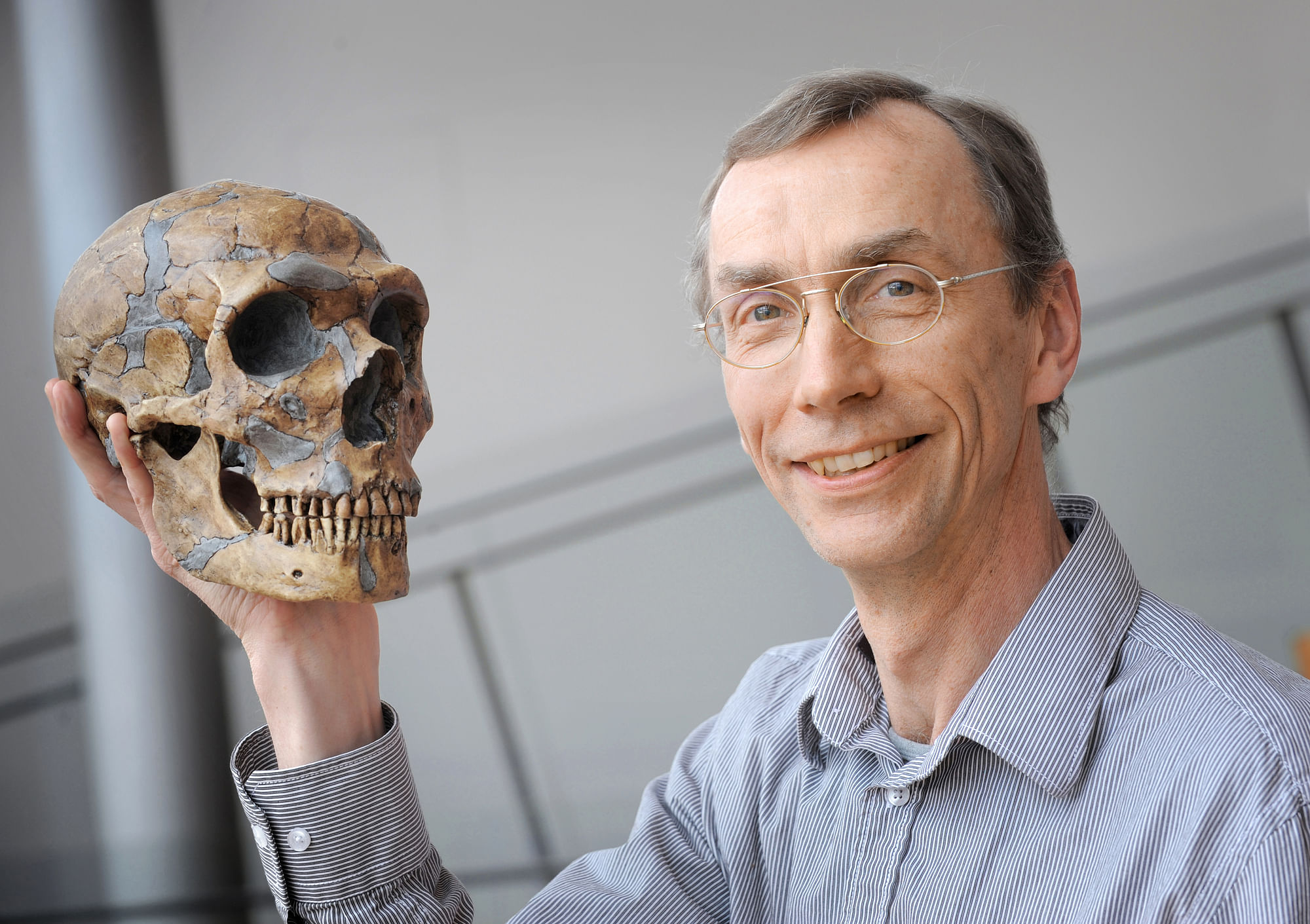 In her debut novel Les armoires vides (1974; Cleaned Out, 1990), Annie Ernaux began exploring her Norman heritage. However, it wasn't until her fourth book La place (1983; A Man's Place, 1992) that she achieved literary success.

The book was an autobiographical narrative focusing on her relationship with her father and her experiences growing up in a small town in France, and her subsequent process of moving into adulthood and away from her parents' place of origin.

According to her official website, her writing “has continued to explore not only her own life experience but also that of her generation, her parents, women, anonymous others encountered in public space, the forgotten”.

A few years later, she published a shorter portrait, now of her mother, simply called Une femme (1987; A Woman’s Story, 1990). It offers significant elucidations on the nature of Ernaux’s writings, shifting between fiction, sociology and history.

According to her website, these autobiographical works (A Man’s Place, A Woman’s Story, and Shame) “explore her own life and that of her parents, but also the social milieu in which those lives evolved.”

This year’s #NobelPrize laureate in literature Annie Ernaux has said that writing is a political act, opening our eyes for social inequality. For this purpose she uses language as “a knife”, as she calls it, to tear apart the veils of imagination. pic.twitter.com/TQm6rxjvMp

The Nobel prize committee on their website said, "Annie Ernaux manifestly believes in the liberating force of writing. Her work is uncompromising and written in plain language, scraped clean. And when she with great courage and clinical acuity reveals the agony of the experience of class, describing shame, humiliation, jealousy or inability to see who you are, she has achieved something admirable and enduring."