What is Marburg virus disease? Find out its symptoms, mode of transmission, fatality rate

What is Marburg virus? Find out its symptoms, mode of transmission, fatality rate | AFP

The confirmation came after samples from suspected infected individuals sent to the Institute Pasteur in Dakar (IPD) tested positive for MVD, the GHS in a statement late Sunday.

The GHS first announced the suspected infections on July 7, after identifying two persons who had met the case definition of acute hemorrhagic fever in Ghana's Ashanti Region.

The samples from the individuals tested positive for MVD at the Noguchi Memorial Institute for Medical Research, Xinhua news agency reported quoting the GHS.

With assistance from the World Health Organisation (WHO), the samples were forwarded to the IPD for further confirmation.

"So far, 98 contacts have been identified, including those from the Sawla-Tuna-Kalba District of the Savannah Region," the GHS statement said. "They are undergoing quarantine and being monitored by the Ashanti and Savannah regional health directorates of the GHS."

"No new cases of MVD have been identified," the statement said.

What is the Marburg virus?

It can be difficult to clinically distinguish MVD from other infectious diseases such as malaria, typhoid fever, shigellosis, meningitis and other viral haemorrhagic fevers. Confirmation that symptoms are caused by Marburg virus infection are made using the following diagnostic methods:

Samples collected from patients are an extreme biohazard risk; laboratory testing on non-inactivated samples should be conducted under maximum biological containment conditions. All biological specimens should be packaged using the triple packaging system when transported nationally and internationally.

What is the fatality rate?

How does it attack and spread?

(With inputs from WHO) 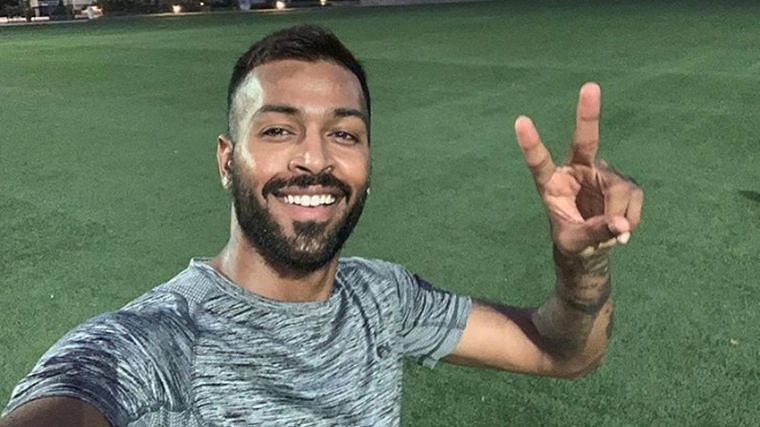