What is 'IHU'?- Here's all you need to know about new COVID-19 variant detected in France

The new variant from the lineage named B.1.640.2 is believed to have infected 12 people in the country.
FPJ Web Desk 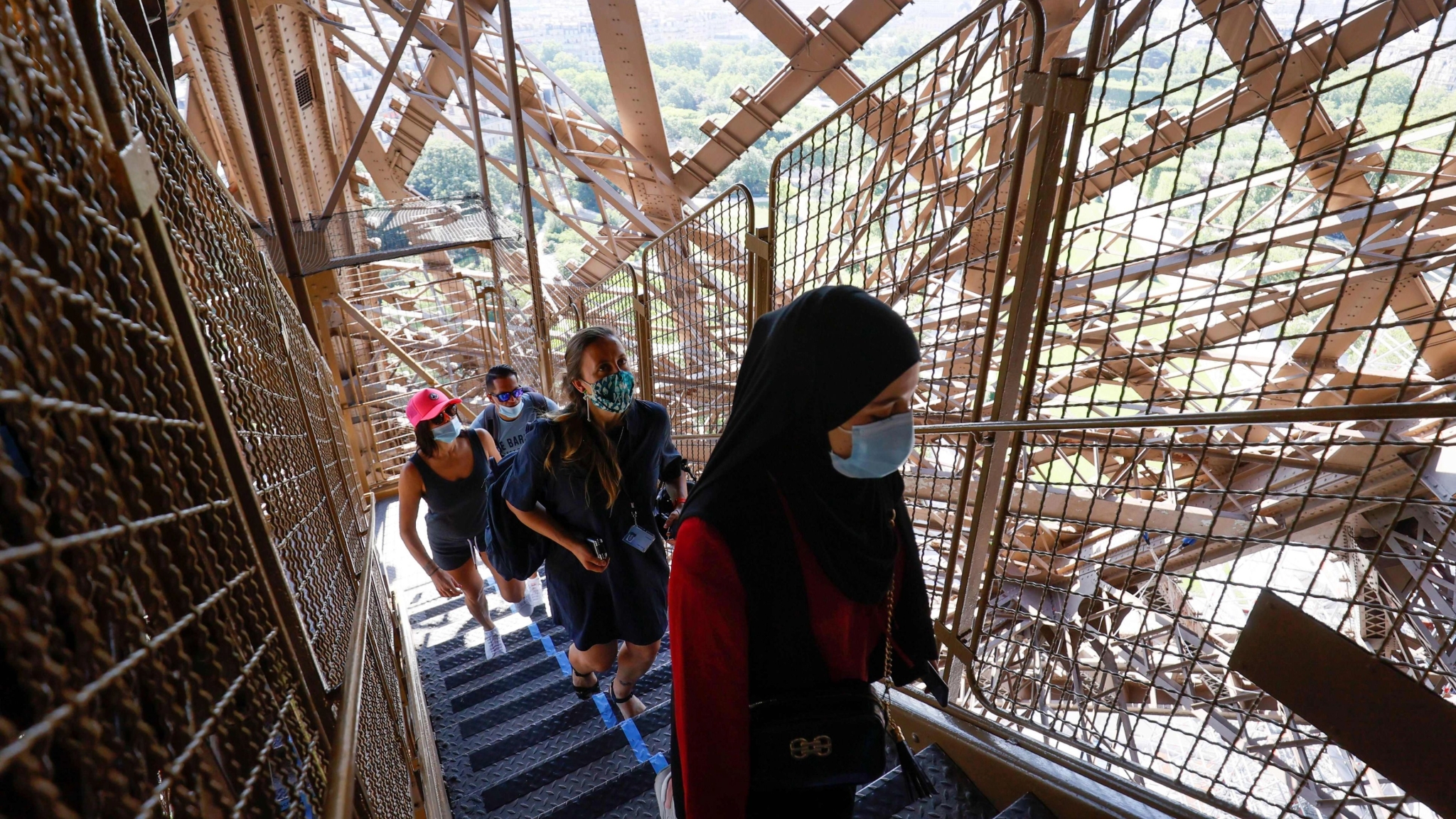 While the world is still battling with the highly mutated variant of coronavirus, called Omicron, which has been leading a hike in Covid-19 cases around the world, scientists in France have now discovered a new, more mutated strain that Omicron, named 'IHU'.

French researchers have detected a new Covid variant, probably of Cameroonian origin, and have temporarily named it as 'IHU'.

The new variant from the lineage named B.1.640.2 is believed to have infected 12 people in the country, according to a yet-to-be peer-reviewed study supported by the French Government.

It has 46 mutations and 37 deletions.

However, "it is too early to speculate on virological, epidemiological or clinical features of this IHU variant based on these 12 cases," Colson said.

How did the 'IHU' get detected?

According to the study, the index case (the first patient) was an vaccinated adult who had returned to France from a trip to Cameroon, in central Africa.

Three days after returning he developed mild respiratory symptoms. His nasopharyngeal sample collected mid-November 2021, "revealed an atypical combination that did not correspond to the pattern of the Delta variant involved in almost all SARS-CoV-2 infections at that time", and later to Omicron as well, Colson said.

Respiratory samples collected from seven other SARS-CoV-2-positive patients living in the same geographical area exhibited the same combination of mutations screened by qPCR. They were two adults and five children (below 15 years of age).

The respiratory samples from these eight patients were sent to university hospital institute Mediterranee Infection for SARS-CoV-2 genome sequencing as recommended by French public health authorities.

"This genotype pattern led to create a new Pangolin lineage named B.1.640.2, which is a phylogenetic sister group to the old B.1.640 lineage renamed B.1.640.1. Both lineages differ by 25 nucleotide substitutions and 33 deletions," the study said.

"The mutation set and phylogenetic position of the genomes obtained here indicate, based on our previous definition, a new variant we named 'IHU'," Colson said.

He added that the data is "another example of the unpredictability of the emergence of SARS-CoV-2 variants".

"Overall, these observations show once again the unpredictability of the emergence of new SARS-CoV-2 variants and their introduction from abroad, and they exemplify the difficulty to control such introduction and subsequent spread," Colson said.

"SARS-CoV-2 variants have become a major virological, epidemiological and clinical concern, particularly with regard to the risk of escape from vaccine-induced immunity. The emergence of the new variant warrants the increase of genomic surveillance of SARS-CoV-2," he said.

Epidemiologist Eric Feigl-Ding shared a long Twitter thread in which he said that new variants keep emerging but it does not necessarily mean they will be more dangerous. “What makes a variant more well-known and dangerous is its ability to multiply because of the number of mutations it has in relation to the original virus,” he said.

6) There are scores of new variants discovered all the time, but it does not necessarily mean they will be more dangerous. What makes a variant more well-known and dangerous is its ability to multiply because of the number of mutations it has in relation to the original virus.

“This is when it becomes a "variant of concern" - like Omicron, which is more contagious and more past immunity evasive. It remains to be seen in which category this new variant will fall,” the doctor further added.

The Omicron variant was first detected in a sample taken from South Africa on November 24, 2021. Since then, it has spread to more than 100 countries. In India, it has infected nearly 1,900 people so far. 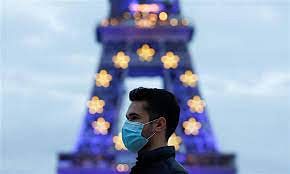