At present, major combat operations are occurring in two primary theaters in Ukraine: the Eastern Donbas region, and the Southern region around the captured Ukrainian city of Kherson

On Friday, the Ukrainian Ministry of Defence shared video of strikes on Russian tanks by Ukrainian Air Assault artillery and engineers (presumably this means the use of mines).

They claimed they had destroyed nine Russian tanks.

In addition, they also claimed that the total number of Russian tanks destroyed by Ukraine "will soon reach 2,000." This number is impossible to verify, and is almost certainly exaggerated.

"In this battle Ukrainian airborne forces destroyed nine russian tanks. Total number of the enemy's tanks destroyed will soon reach 2,000. Footage by the Command of the Ukrainian Air Assault Forces," said the tweet.

The Ukrainian Ministry of Defence did not specify where exactly the footage was from.

At present, major combat operations are occurring in two primary theaters in Ukraine: the Eastern Donbas region, and the Southern region around the captured Ukrainian city of Kherson.

Ukraine is currently on the defensive in the east in Donbas, where Russian forces have captured all of Luhansk region and have turned their attention to neighboring Donetsk region.

In the south, Ukrainian forces have launched limited offensives in the vicinity of Kherson, hoping to eject the Russians from the city. However, Kherson remains in Moscow's hands.

On 24 February 2022, Russia invaded Ukraine in a major escalation of the Russo-Ukrainian War that began in 2014.

The invasion caused Europe's largest refugee crisis since World War II, with more than 8.8 million Ukrainians fleeing the country and a third of the population displaced. The invasion also caused global food shortages. 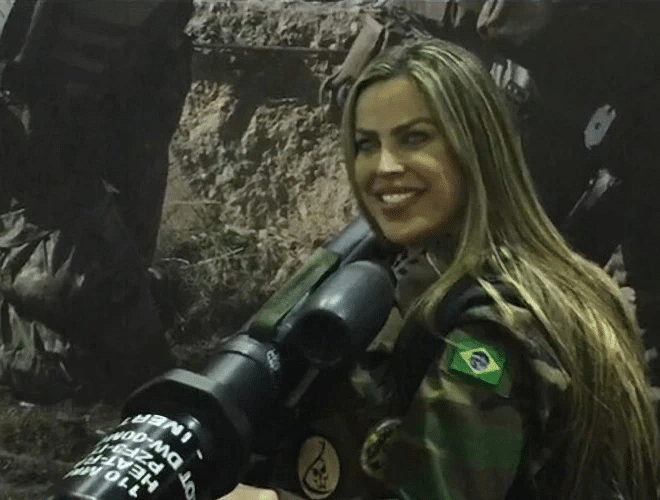