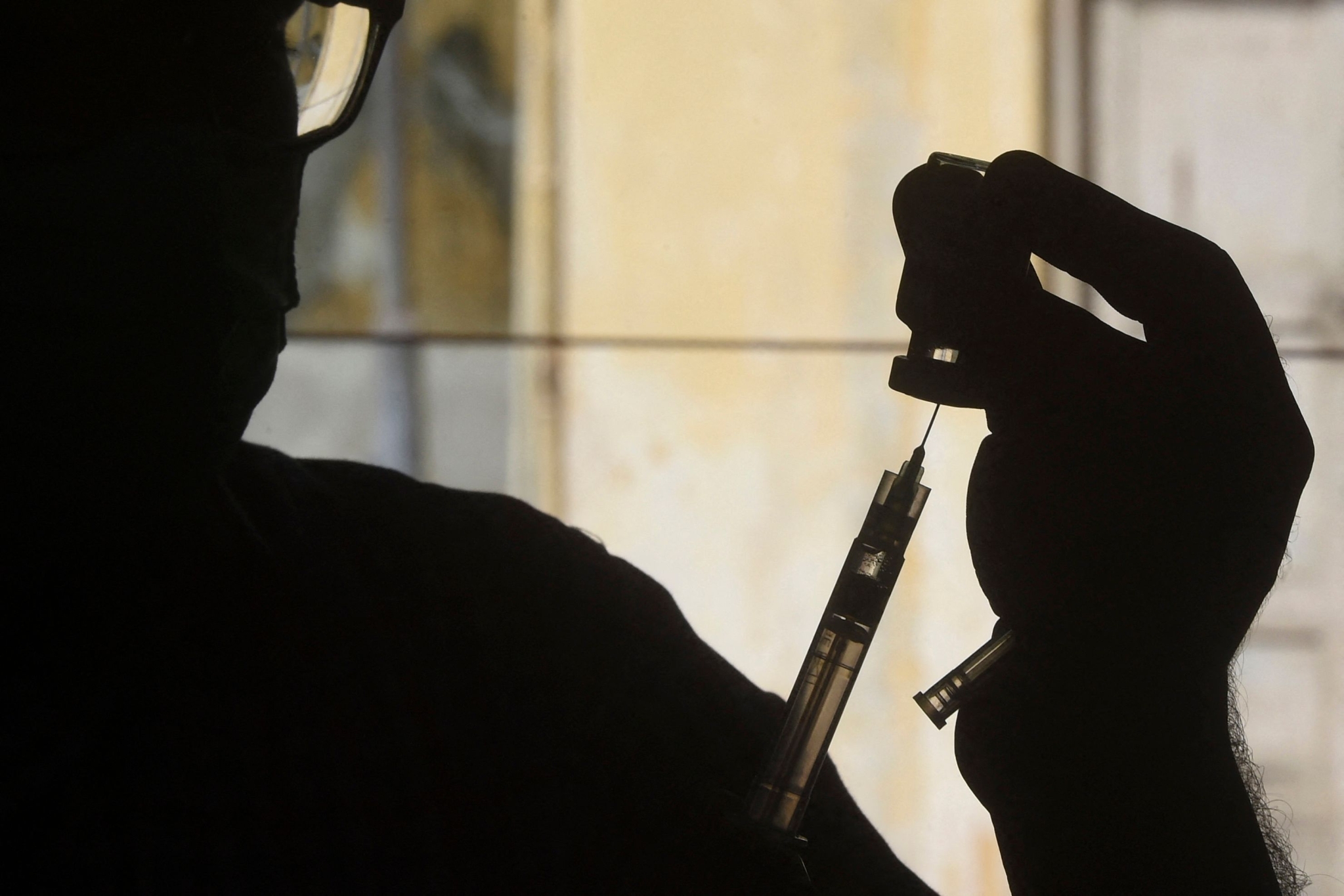 As the UK unveiled its new travel rules some days back, there was an instant uproar over exclusion of certain vaccines on the list. The government is being slammed for refusing recognize visitors' 'vaccinated status' unless they have taken the shot in select countries.

Under travel rules unveiled last week, fully dosed arrivals from nations such as the US, Israel and Australia will be allowed to enter England without quarantine starting October 4. But vaccinated people from vast swathes of the world still face tougher restrictions, including a 10-day home isolation period.

The UK government has said that COVID-19 vaccine certification from all countries must meet a "minimum criteria" and that it is working with India on a "phased approach" to its international travel norms.

Following much confusion over this process, UK government sources said on Wednesday night that additions or changes to the approved country listings are being kept under "regular consideration", but there was no further clarity on the required criteria for approving a country's vaccine certification.

The measure applies even if the visitor has had a vaccine approved and used in the U.K., such as the Pfizer Inc.-BioNTech SE version or the shot produced by AstraZeneca Plc and Oxford University. It doesn't matter whether the country is on the "red list" of those facing additional restrictions on entry or not.

"The stance by the U.K. smacks of a colonialist mentality which should be condemned in the strongest terms," said Shabir Madhi, a vaccinologist at Johannesburg's University of the Witwatersrand who led South Africa's trials of both the AstraZeneca and Novavax Inc. vaccines. "If they truly believe that these vaccines are sub-optimal -- which they are not -- they should provide the evidence to support this." 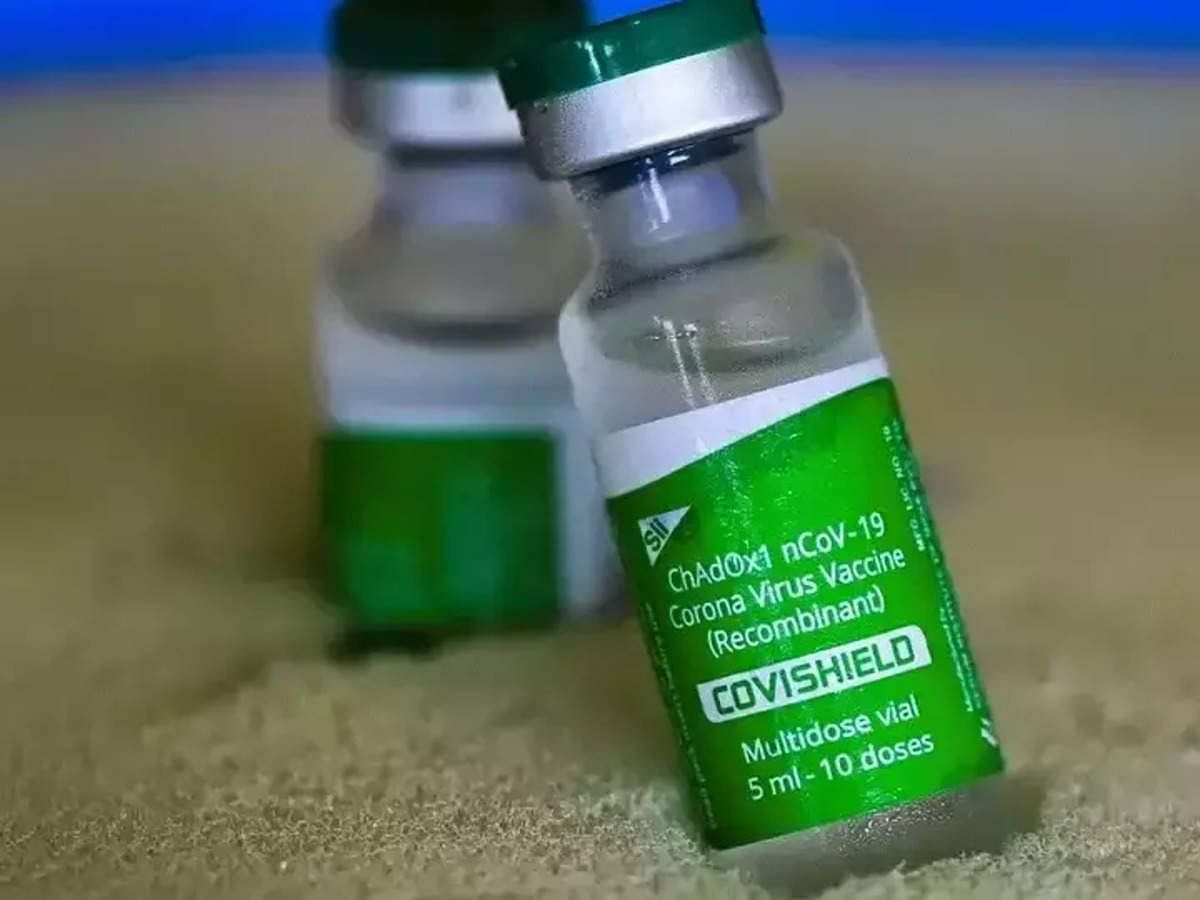 South Africa remains on the UK's red list for entry. India, which has supplied a significant number of the vaccines handed out in the UK, was moved off of it last month. Lawmakers there reacted with fury that people still won't be able to visit without isolation.

Foreign Secretary Harsh Shringla called the rules "discriminatory" and warned that "reciprocal action" may be warranted.

The UK adjusted its policy on Wednesday to include the AstraZeneca Covishield shot widely used in India as an approved vaccine, but the Asian country still isn't on the list of acceptable places to receive a dose. As a result, people who received Covishield in the UK count as vaccinated, while those who got it in India do not.

"We have always said we would take a phased approach to the rollout of our inbound vaccination program to other countries and territories," a U.K. government spokesperson said Wednesday. "We will review the policy and consider any additions every three weeks."

Kenya is in a similar spot as India. Last week, the African country was removed from the UK's so-called red list of countries from where travelers are forced to hotel quarantine at a cost of 2,285 pounds ($3,121). With the elimination of the U.K.'s traffic-light system, it's now in the same category as places like the U.S., Australia and Spain.

Yet, just as with India, the UK doesn't recognize vaccines given out in Kenya. So an extensive round of PCR tests and isolation remain requirements for anyone wishing to make the trip.

The UK approach contrasts with the US, which said Tuesday that fully vaccinated foreigners would be welcome from early November, as long as they have had a full course of one of the medications listed for emergency use by the World Health Organization. This includes a wide range of shots, including those from Chinese developers Sinopharm Group and Sinovac Biotech Ltd. that aren't used in the US. 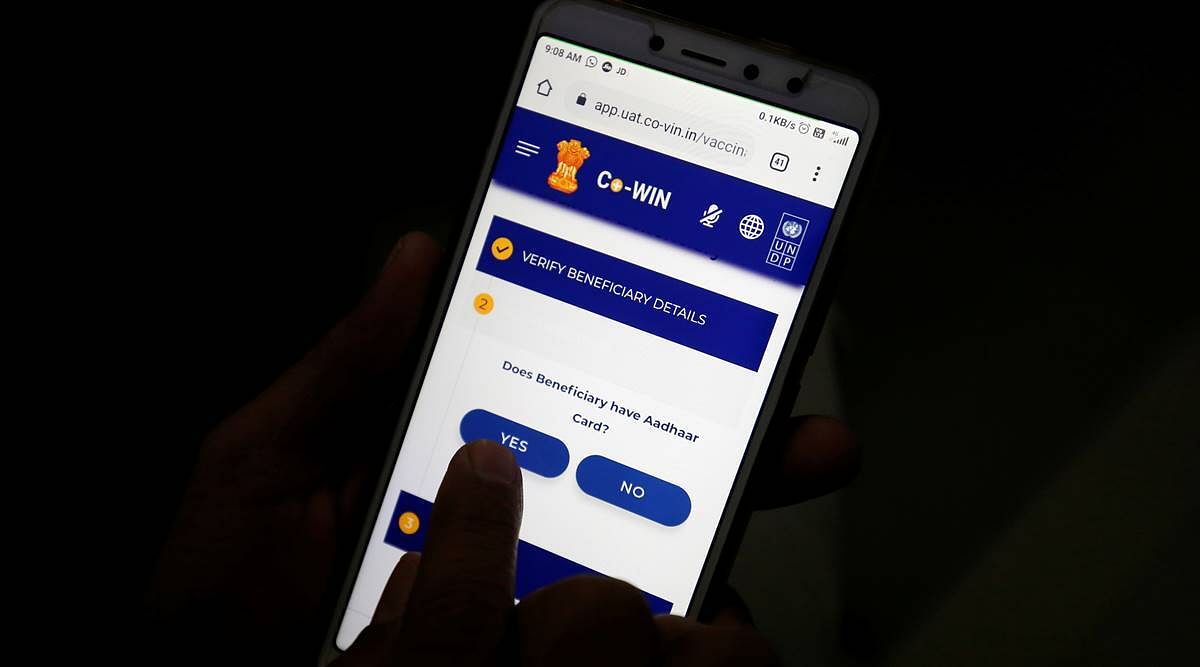 Watch video | As row intensifies over UK travel rules and 'blacklisting' of CoWIN app, here is all...
Advertisement