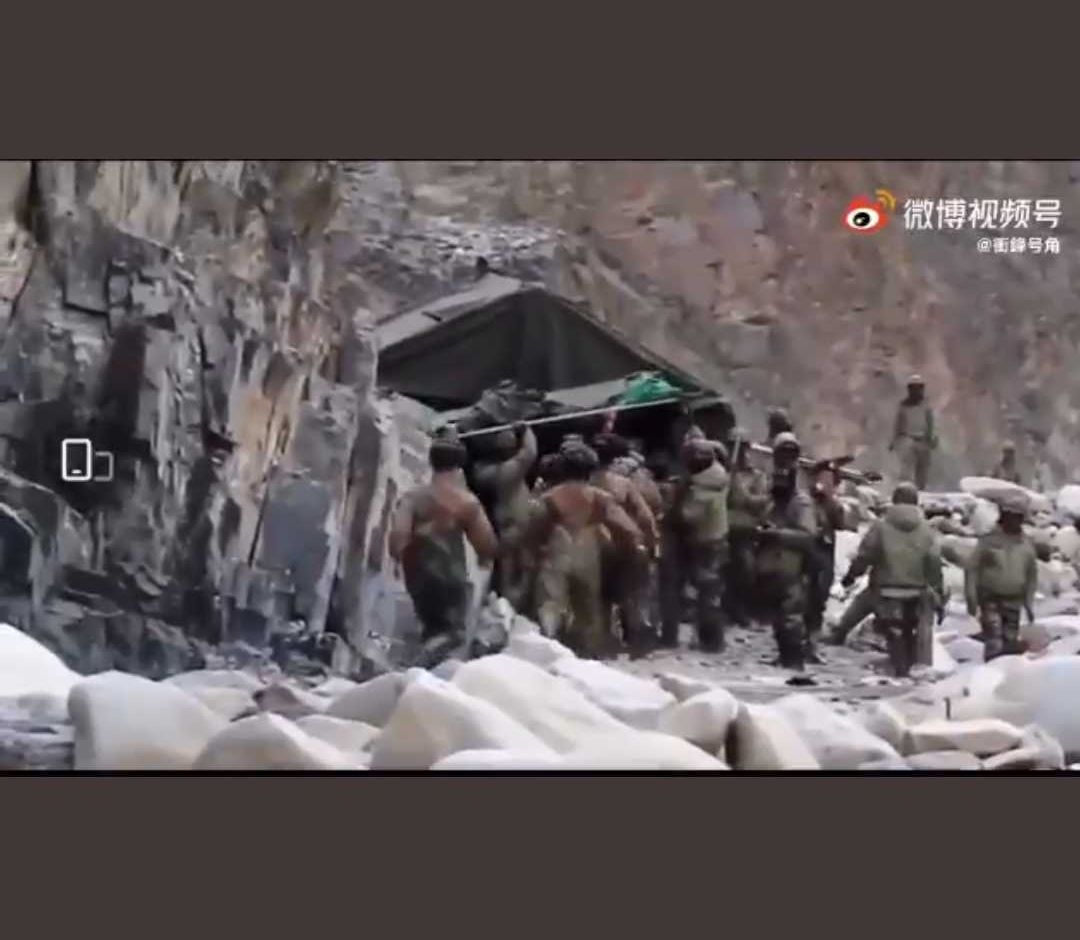 India had officially announced that 20 officers and men were killed in the clashes, the worst since the 1962 war. China says it lost four soldiers, a claim that army sources strongly dispute.

India and China held 12th round of military level talks on Monday on the eastern Ladakh row during which they agreed to resolve the pending issues in an "expeditious" manner, even as no concrete outcome came out of the negotiations on the much-anticipated disengagement process in the remaining friction points.

A joint statement by the Indian Army, two days after the talks, said the two sides had a "candid and in-depth exchange" of views relating to the disengagement and that the meeting further enhanced mutual understanding.

The joint statement said the two sides agreed to resolve the remaining issues in an expeditious manner in accordance with the existing agreements and protocols and maintain the momentum of dialogue and negotiations.

Top commanders of the Indian and Chinese armies held a nine-hour meeting on Saturday with a focus on the disengagement process in remaining friction points in eastern Ladakh.

"The two sides had a candid and in-depth exchange of views on resolution of remaining areas related to disengagement along the Line of Actual Control (LAC) in the Western Sector of India-China border areas," the statement said. 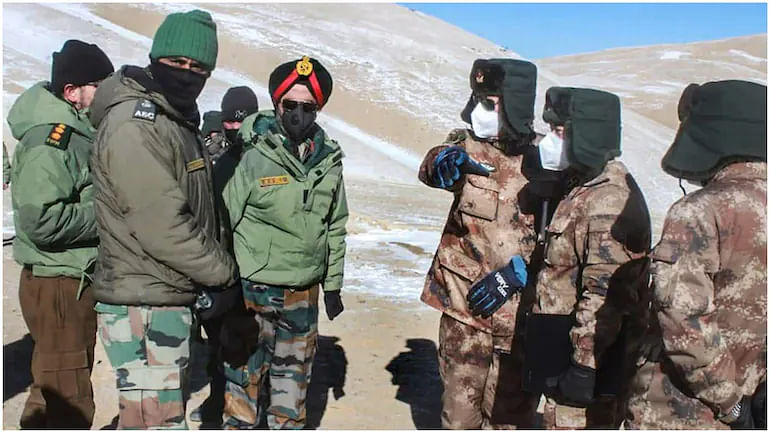