Watch video: Ahmad Massoud is safe, will soon ‘make a statement', says NRF spokesperson Ali Nazary – Here is what we know so far 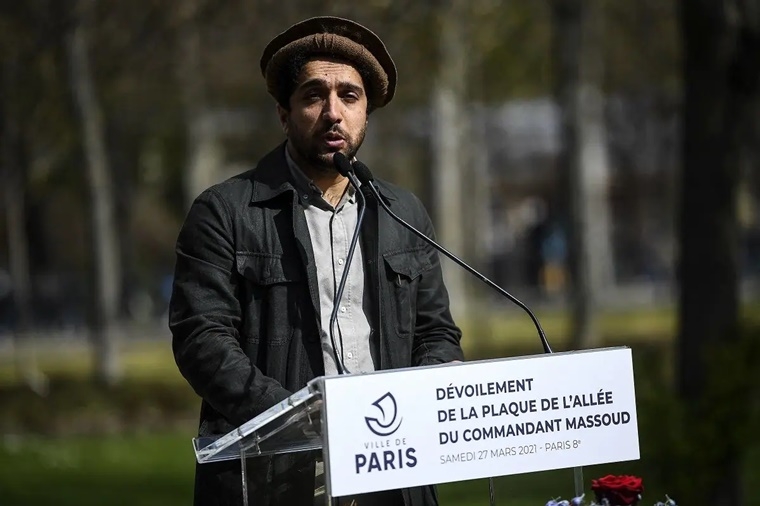 "My leader and brother Ahmad Massoud is safe and will be giving a message to our people very soon!" Nazary tweeted.

This comes hours after NRF denied the Taliban's claims that the Panjshir, the last resistance stronghold in the country, has been captured. The NRF said that the resistance forces are present at all strategic positions across the valley to continue the fight.

They further assured the people of Afghanistan that the struggle against the Taliban and their partners will continue. However, the Twitter acount from where the information was shared, was unverified.

"Taliban's claim of occupying Panjshir is false. The NRF forces are present in all strategic positions across the valley to continue the fight. We assure the people of Afghanistan that the struggle against the Taliban & their partners will continue until justice & freedom prevails," NRF tweeted.

The Taliban said on Monday they have taken control of Panjshir province north of Kabul, the last holdout of anti-Taliban forces in the country and the only province the Taliban had not seized during their blitz across Afghanistan last month.

Thousands of Taliban fighters overran eight districts of Panjshir overnight, according to witnesses from the area who spoke on condition of anonymity, fearing for their safety. Taliban spokesman Zabihullah Mujahid issued a statement Monday, saying Panjshir was now under the control of Taliban fighters.

The anti-Taliban forces had been led by the former vice president, Amrullah Saleh, and also the son of the iconic anti-Taliban fighter Ahmad Shah Massoud who was killed just days before the 9/11 terrorist attacks in the United States.

The final days of America's 20-year war in Afghanistan were marked by a harrowing airlift at Kabul's airport to evacuate tens of thousands of people - Americans and their allies - who feared what the future would hold, given the Taliban's history of repression, particularly of women. When the last American troops pulled out on August 30, though, many were left behind.

The U.S. promised to continue working with the new Taliban rulers to get those who want to leave out, and the militants pledged to allow anyone with the proper legal documents to leave.

Massoud's son Ahmad had issued a statement on Sunday, calling for an end to the fighting that had been blistering in recent days. The young British-schooled Massoud said his forces were ready to lay down their weapons but only if the Taliban agreed to end their assault. Late on Sunday dozens of vehicles loaded with Taliban fighters were seen swarming into Panjshir Valley.

There has been no statement from Saleh, Afghanistan's former vice president who had declared himself the acting president after President Ashraf Ghani fled the country on August 15 as the Taliban reached the gates of the capital. The Taliban subsequently entered the presidency building that day.

The Taliban's lightning blitz across the country took less than a week to overrun some 300,000 Afghan government troops, most of whom surrendered or fled.

Earlier, the Taliban claimed the capture of the Afghan province of Panjshir. After the fall of Kabul on August 15, Panjshir remained the only defiant holdout where resistance forces led by Ahmad Masoud, the son of late former Afghan guerrilla commander Ahmad Shah Massoud, were fighting the Taliban.

Both sides claimed to have the upper hand in Panjshir but neither could produce conclusive evidence to prove it. 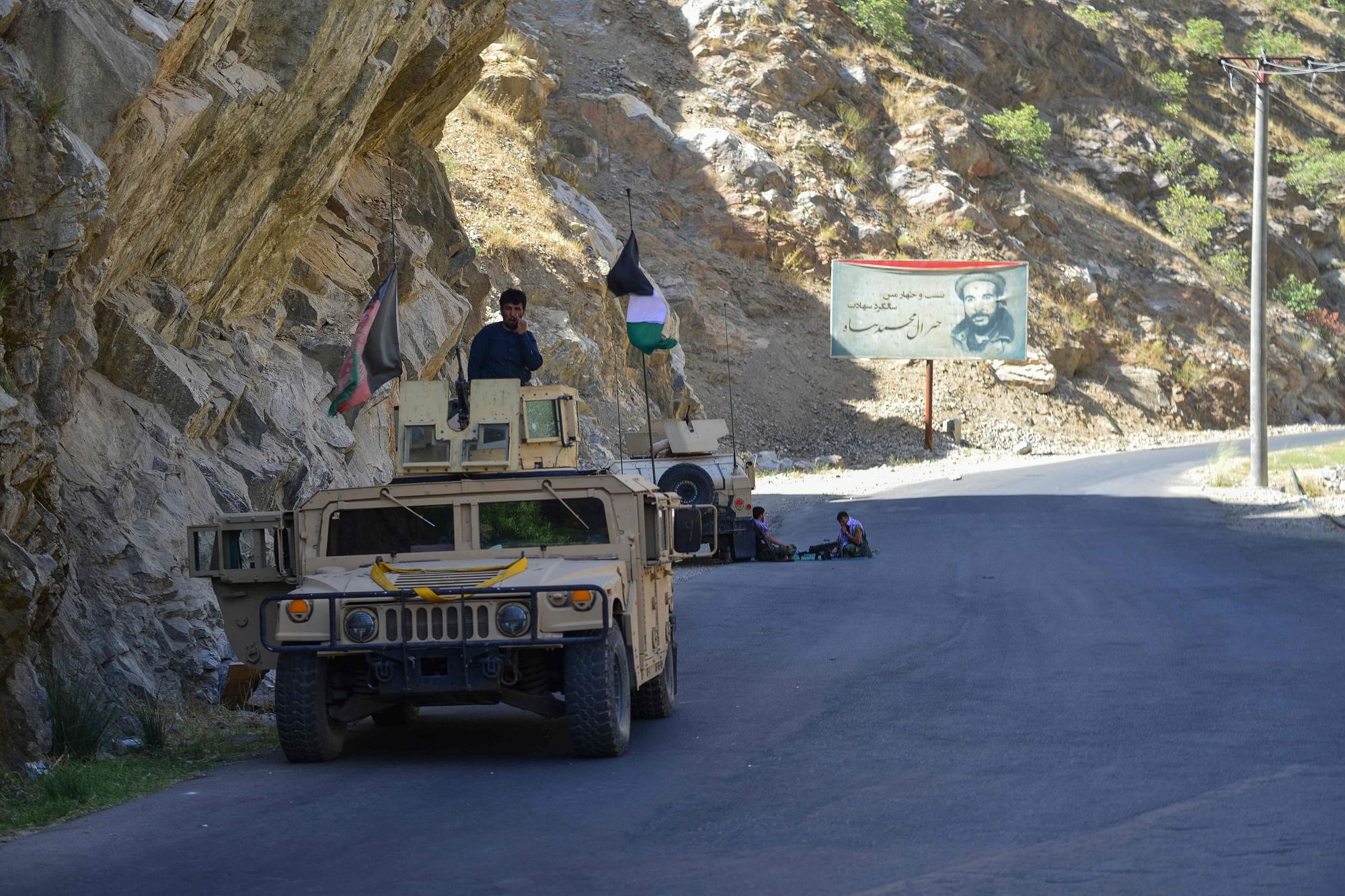