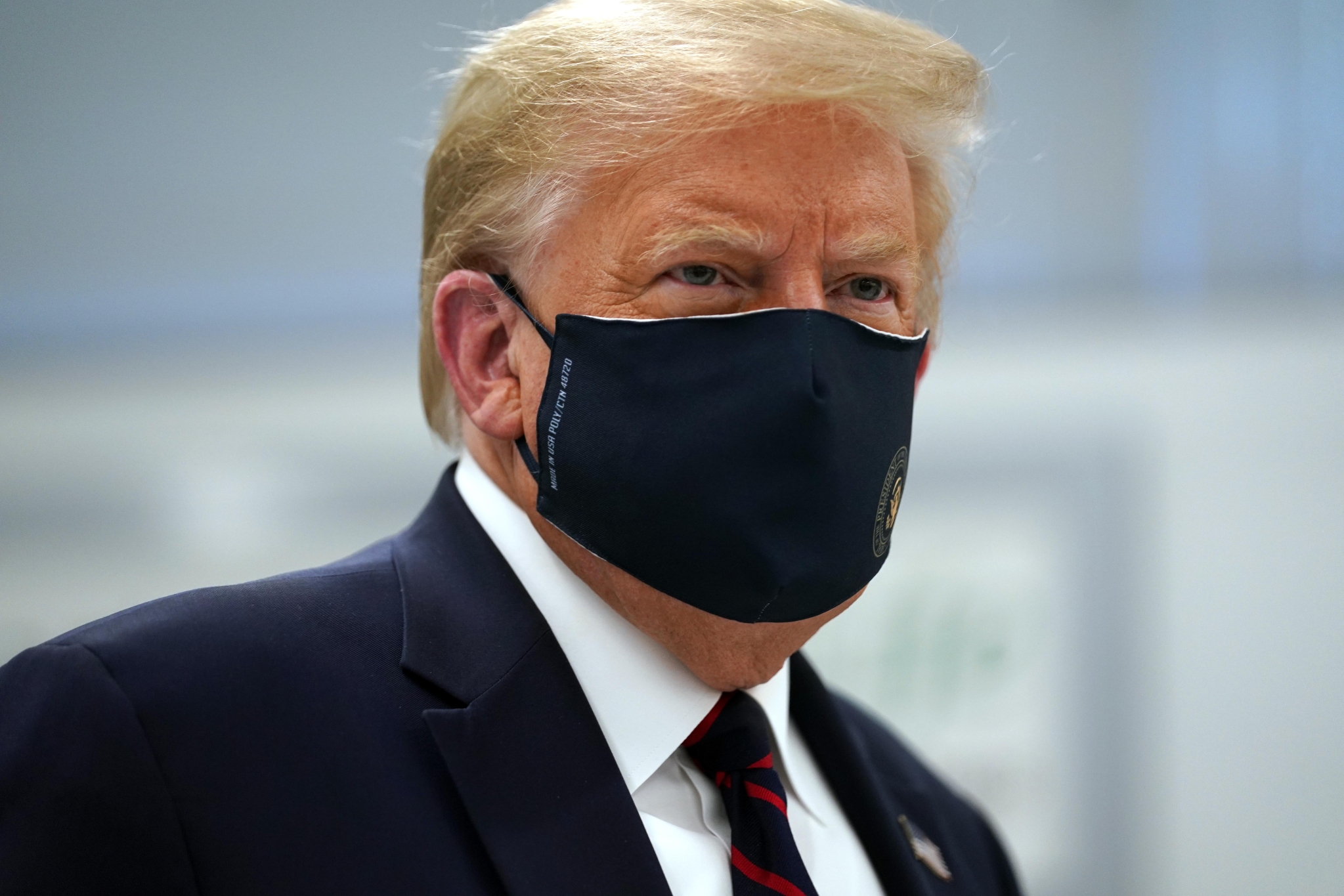 US President Donald Trump has again defended the use of hydroxychloroquine to ward off coronavirus, saying many frontline medical workers agree with him that the malaria drug works in the early stages of COVID-19 infection, despite mounting evidence that it is ineffective in treating the disease.

"I happen to believe in it (hydroxychloroquine). I would take it. As you know, I took it for a 14-day period, and I'm here. I happen to think it works in the early stages. I think frontline medical people believe that too -- some, many," Trump told reporters at a White House news conference on Tuesday.

"But the one thing we know: It's been out for a long time, that particular formula, and that's essentially, what it is, the pill. And it's been for malaria, lupus, and other things. It's safe. It doesn't cause problems. I had no problem. I had absolutely no problem, felt no different. Didn't feel good, bad, or indifferent. I tested, as you know. It didn't hurt me, and it's not going to hopefully hurt anybody," he said.

Meanwhile, President Donald Trump defended the doctor who claimed that hydroxychloroquine is a 'cure' for coronavirus after her videos were removed by Twitter and resulted in his son's account being suspended, according to Daily Mail.

In the video, Dr. Stella Immanuel, a physician from Houston whom Trump described as spectacular, promotes hydroxychloroquine as a sure-fire cure for the coronavirus. She claims to have successfully treated 350 people "and counting," including older patients and some with underlying medical conditions.

"You don't need masks, there is a cure," Immanuel says in the video. But in videos posted to her Facebook page, Immanuel regularly wears masks while preaching during religious events.

Dr. Stella Immanuel has a long history of supporting conspiracy theories and Trump ended his Tuesday press conference when pressed about his own retweets of her claims about hydroxychloroquine.

According to Daily Mail, Immanuel believes Jesus will destroy Facebook's servers after the site deleted a video in which she claims hydroxychloroquine cures coronavirus. Immanuel - who also believes demon sex causes sickness and that reptilians help run the government - thinks God is poised to strike down the social media site.