Two people were transferred to Jackson Memorial Hospital, the Miami Beach police said according to CNN.

Two people were injured, as a helicopter crashed in the Atlantic Ocean near Miami Beach on Saturday, according to media report.

Two people were transferred to Jackson Memorial Hospital, the Miami Beach police said according to CNN.

"This afternoon at 1:10 pm, MBPD received a call of a helicopter crash in the ocean near 10 Street. Police and @MiamiBeachFire responded to the scene along with several partner agencies. Two occupants have been transported to Jackson Memorial Hospital in stable condition," CNN quoting police reported.

Citing eyewitnesses, the media outlet reported: "It was 50 yards from the beach, right next to everybody. It was crazy that nobody got hurt." 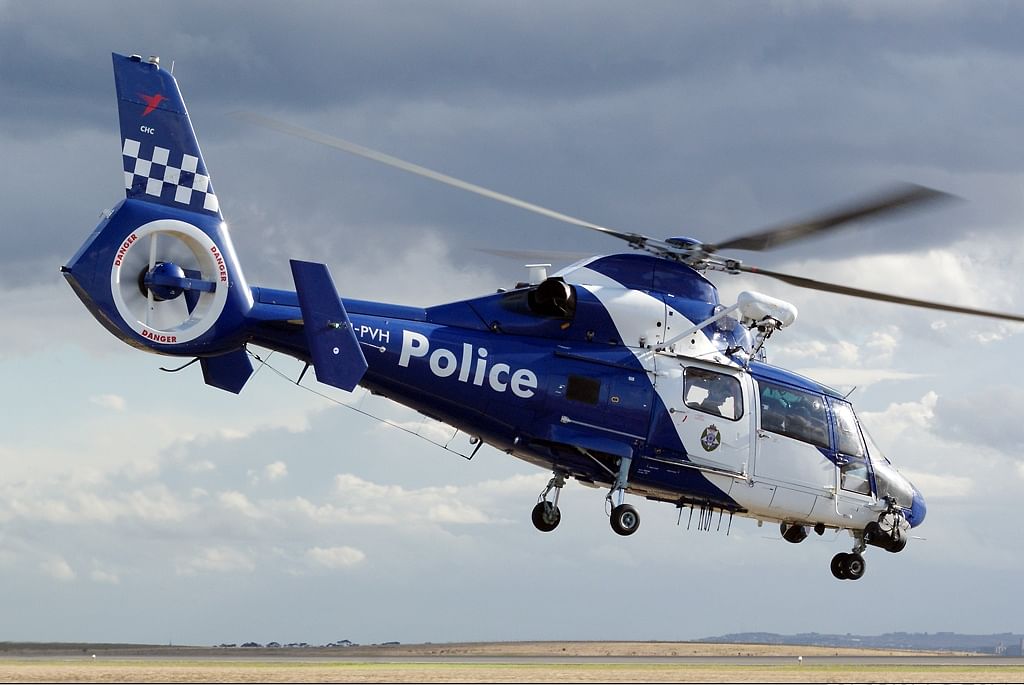