While Washington and Seoul describe their exercises as defensive, North Korea portrays them as invasion rehearsals and has used them to justify its nuclear weapons and missiles development

The United States and South Korea began their biggest combined military training in years Monday as they heighten their defense posture against the growing North Korean nuclear threat.

The drills could draw an angry response from North Korea, which has dialed up its weapons testing activity to a record pace this year while repeatedly threatening conflicts with Seoul and Washington amid a prolonged stalemate in diplomacy.

While Washington and Seoul describe their exercises as defensive, North Korea portrays them as invasion rehearsals and has used them to justify its nuclear weapons and missiles development.

The Ulchi Freedom Shield exercises will continue through Septempber 1 in South Korea and include field exercises involving aircraft, warships, tanks and potentially tens of thousands of troops.

Ulchi Freedom Shield, which started along with a four-day South Korean civil defense training program led by government employees, will reportedly include exercises simulating joint attacks, front-line reinforcements of arms and fuel, and removals of weapons of mass destruction.

Details of the operation have not been released, but past exercises have involved tens of thousands of troops and large numbers of aircraft warships and tanks.

“Wars today are totally different from those in the past,” Yoon said in a cabinet meeting Monday.

Yoon, a conservative who took office in May, pledged to restore large-scale joint drills with the U.S. to bolster security against North Korea. His office said last month the two allies would return to practicing war scenarios in-person on land, at sea and in the air, replacing training over the past several years that used computerized command-and-control simulations.

North Korea has fired more missiles this year than in any other single year, and its weapons are becoming increasingly sophisticated. They appear more able to evade defences and hit their targets.

Intelligence suggests it's on the cusp of conducting its seventh nuclear test, which it may use to perfect a smaller, battlefield nuclear weapon that could be used in a conflict against South Korea.

North Korea’s heighted testing activity underscores its dual intent to advance its arsenal and force the United States to accept the idea of the North as a nuclear power so it can negotiate economic and security concessions from a position of strength, experts say.

Kim Jong Un could up the ante soon as there are indications that the North is preparing to conduct its first nuclear test since September 2017, when it claimed to have developed a thermonuclear weapon to fit on its ICBMs. 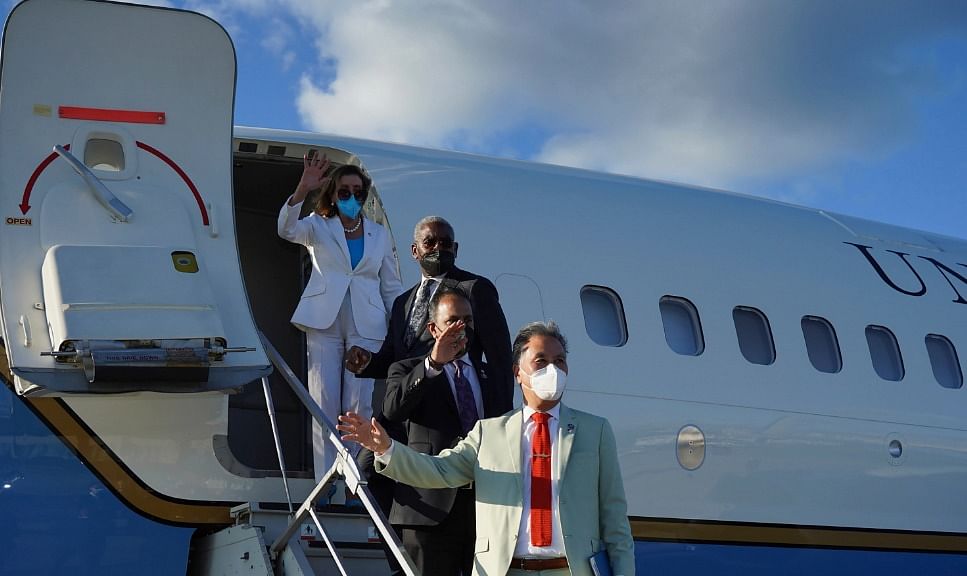