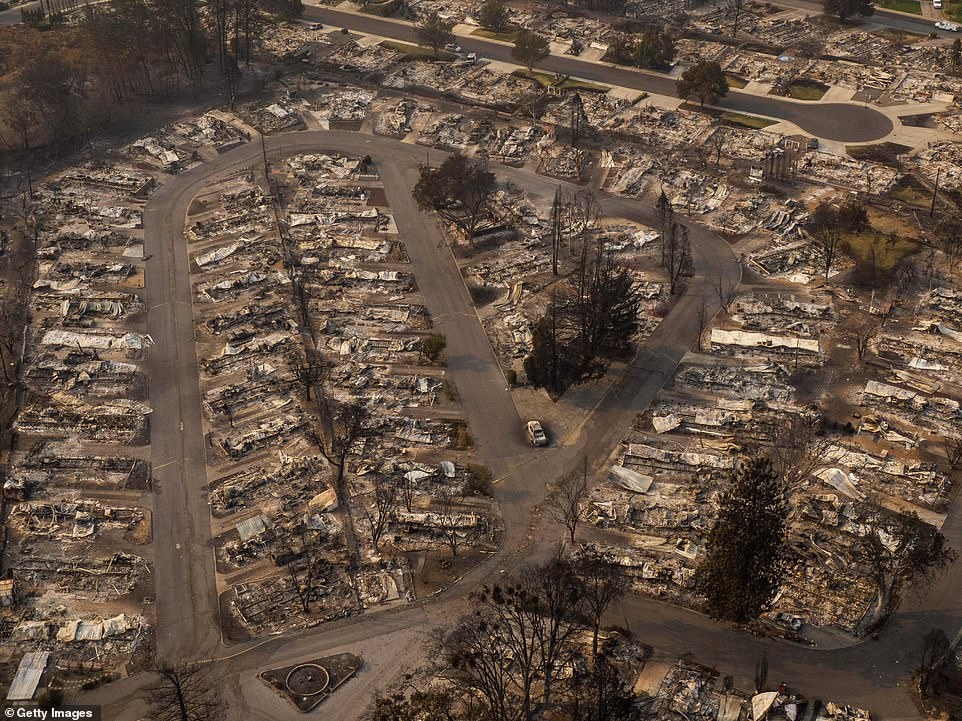 Deadly wildfires in heavily populated northwest Oregon were growing with hundreds of thousands of people told to flee encroaching flames while residents to the south tearfully assessed their losses.

People evacuated statewide because of fires had climbed to an estimated 500,000 — more than 10 percent of the 4.2 million people in the state.

A police car rolled through the streets with a loudspeaker blaring “evacuate now.” Inmates were being moved from a women's prison less than a mile from Interstate 5 in Portland's southern suburbs “out of an abundance of caution.”

The mayor of Portland has declared a state of emergency. California and Washington State are battling growing fires, too.

With two large fires threatening to merge, some firefighters in Clackamas County, which includes Molalla, were told to disengage temporarily because of the danger. Officials tried to reassure residents who abandoned their homes, and law enforcement said patrols would be stepped up to prevent looting.

Meanwhile residents of the small Oregon town of Phoenix, near the California state line along Interstate 5, walked through a scene of devastation after one of the state's many wildfires wiped out much of their community. A mobile home park, houses and businesses were burned, leaving twisted remains on charred ground. Many of the residents were immigrants, with few resources to draw on.