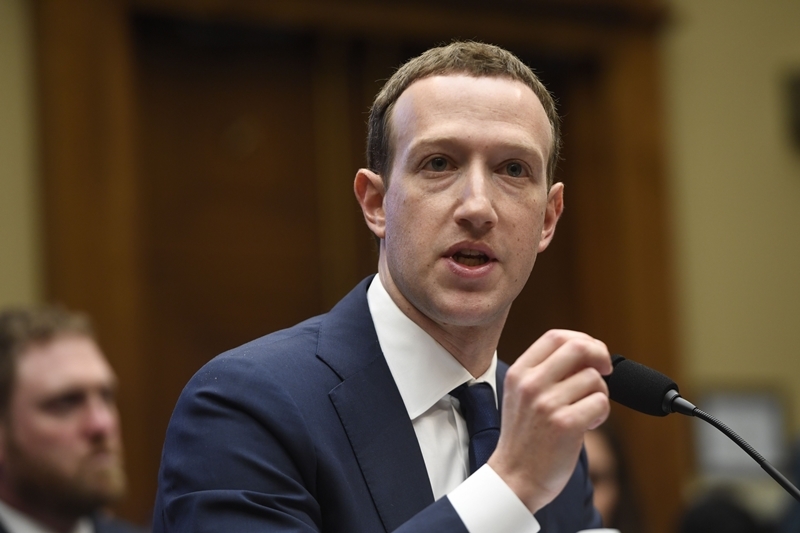 San Francisco: A day after Facebook was accused of exposing sensitive health data of its users in “closed” groups, US lawmakers have written a letter to CEO Mark Zuckerberg, asking him to brief them about the latest privacy concerns. A complaint filed by a security researcher and others with the US Federa Trade Commission (FTC) on Monday alleged that “Facebook lures users into sharing their personal health information in closed groups”.

“Facebook marketed this product as a Personal Health Record and it then leaked the health data that those patients uploaded to the public,” said the complaint. On Tuesday, the House Committee on Energy and Commerce sent a letter to Zuckerberg on this, saying “the consumer complaint raises a number of concerns about Facebook’s privacy policies and practices”.

The lawmakers said they want a staff briefing from Facebook on this issue no later than March 1. A Facebook spokesperson, however, denied the social network giant was misleading users about closed groups. “Facebook is not an anonymous platform; real-name identity is at the center of the experience and always has been.

“It’s intentionally clear to people that when they join any group on Facebook, other members of that group can see that they are a part of that community, and can see the posts they choose to share with that community,” the spokesperson said in a statement.The issue was first noticed last July, when members of a women’s group with a gene mutation discovered how easily the names and email addresses of members could have been downloaded in bulk, either manually or through a Chrome extension, The Verge reported.