US Covid cases down 30% over past 2 weeks

The rate of average daily new Covid-19 cases in the US dropped below 41,000 over the weekend, down 30 per cent from two weeks ago and reaching the lowest level since September, a Johns Hopkins University data has shown.

Meanwhile, the country reported an average of 2 million vaccinations per day over the past week, according to the Centers for Disease Control and Prevention (CDC) data, down 40 per cent from its peak level, Xinhua reports.

The US daily new infections were updated as 40,800, based on a seven-day average of data compiled by Johns Hopkins. That figure was down 30 per cent over the past 14 days and 43 per cent from the most recent high point, when the country was seeing about 71,000 daily cases in mid-April. It was also the lowest average since September 19.

The latest seven-day average of daily US Covid-19 deaths was 667, the Johns Hopkins data showed, far below the winter highs.

Following 2.3 million vaccinations reported administered on Sunday, the nationwide average over the past week was 2 million shots per day, according to the CDC. Though the daily rate showed some signs of steadying in recent days, it was down significantly from the peak level of 3.4 million shots per day on April 13.

About 46 per cent of Americans have received at least one dose and more than a third were fully vaccinated, according to official figures. Of those aged 18 and older, 58 per cent were at least partially vaccinated.

US President Joe Biden last week set a goal of getting 70 per cent of US adults to receive one dose or more of a Covid-19 vaccine by July 4. 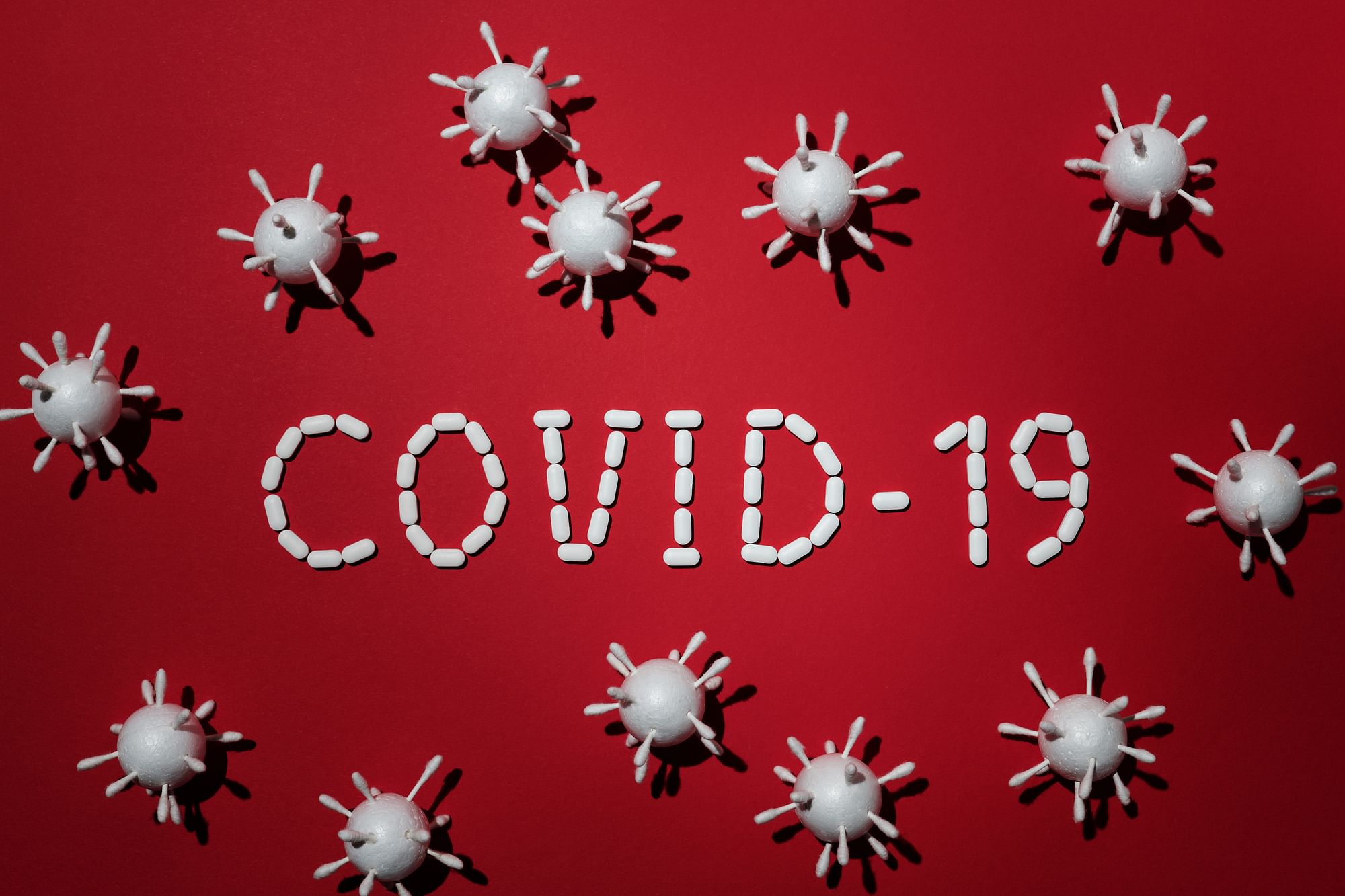 HomeWorldUS Covid cases down 30% over past 2 weeks