UN headquarters cordoned off as armed man seen outside: Report 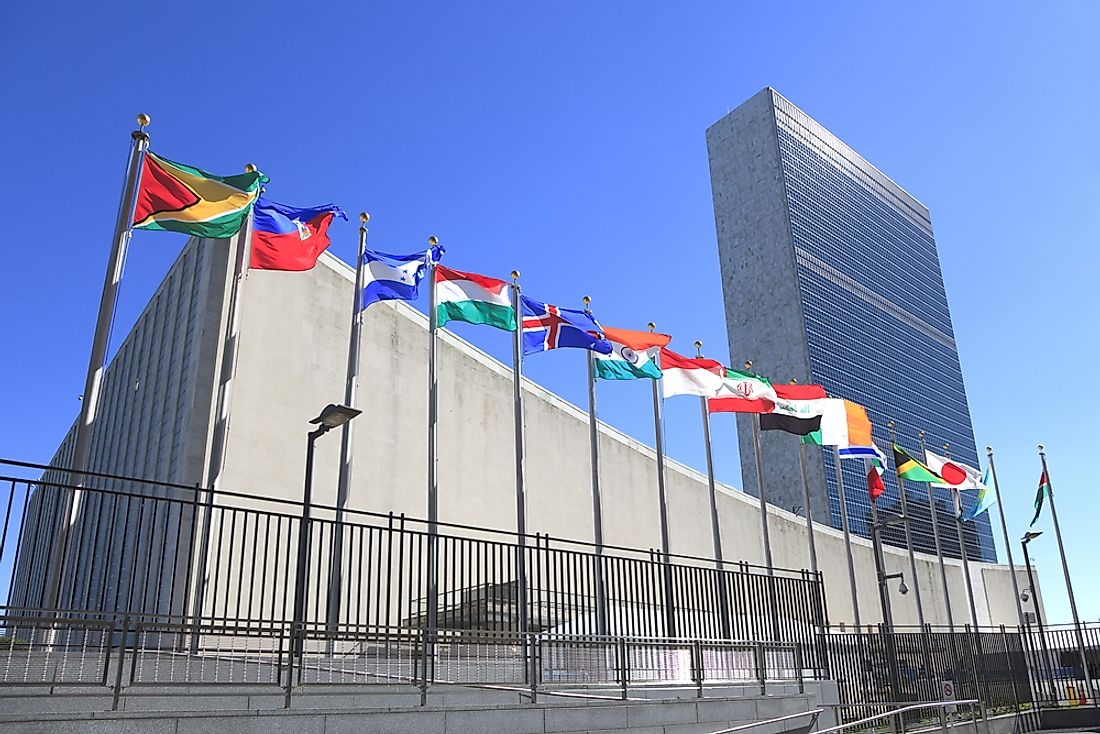 The United Nations headquarters in New York was cordoned off on Thursday during a police stand-off with a lone man apparently holding a gun outside the venue, officials said.

"The UN headquarters is closed, there is police activity," a UN spokesman told AFP.

Images showed armed police surrounding a man standing on a sidewalk while holding what appeared to be a gun.