Going against all promises of the inclusive government, the Taliban have appointed an all-male cabinet.
ANI 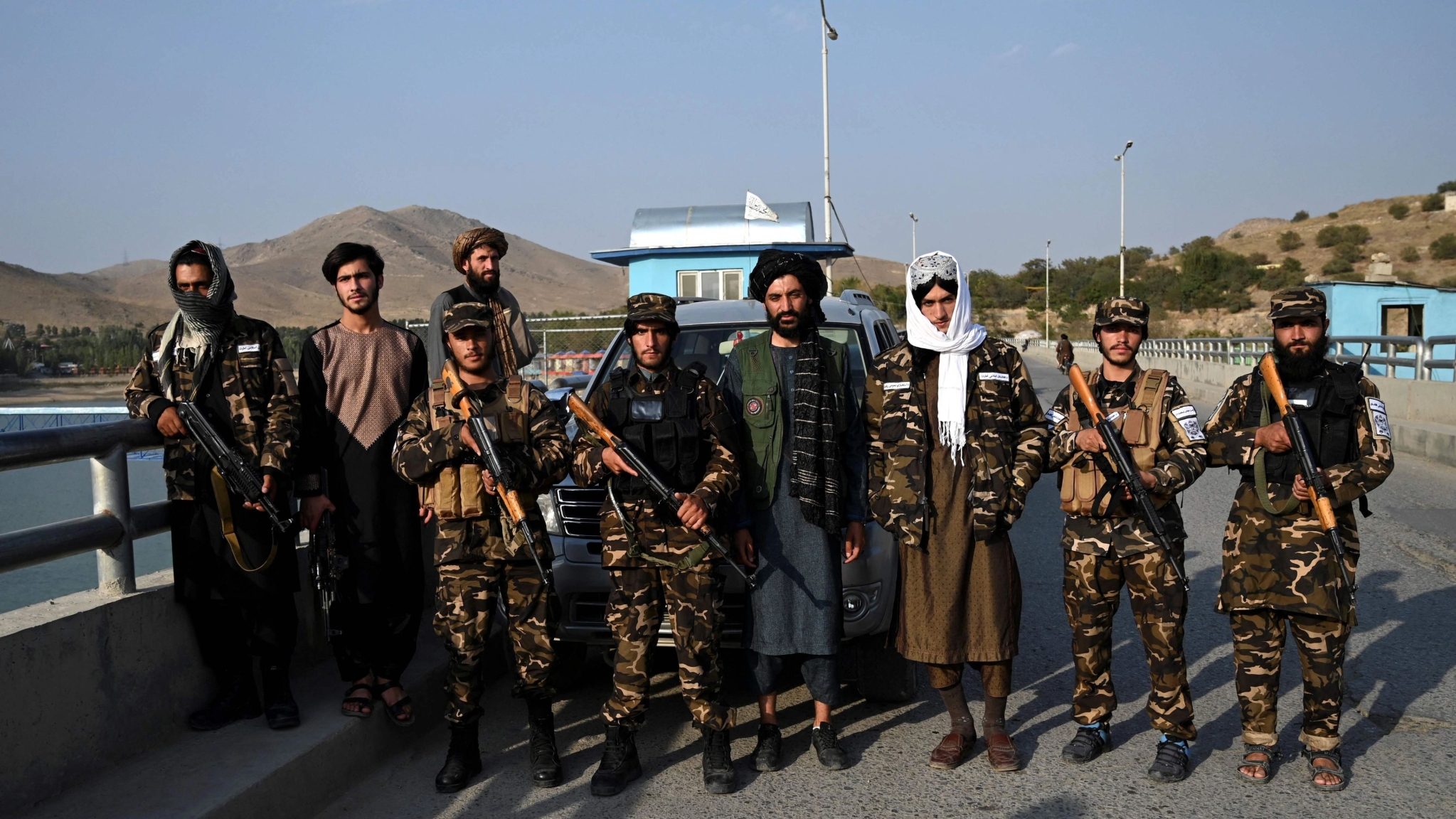 New York: The United Nations calls for a more inclusive government in Afghanistan as the country has seen a curtailment of the fundamental rights of women and girls under the Taliban rule, a special UN envoy said on Wednesday.

Deborah Lyons, UN Special Representative and Head of the UN Assistance Mission in Afghanistan (UNAMA), said "These range from limiting the right to work to the absence of women from major decision-making fora and from senior echelons of the civil service." "We continue to call for a more inclusive administration in which government institutions reflect Afghanistan's broad diversity. We have seen limited progress on this issue," the envoy said.

Lyons said in her interactions with the Taliban, the de-facto authorities recognized that they have made mistakes on women's rights and inclusivity and are now trying to address them. However, the Taliban made it clear that there are limits to concessions they are willing to make on some issues, she added.

"On girls education, the de-facto authorities have indicated they are working on a nationwide policy so that the right to girls' education can be exercised across the country. But they state that they need more time to clarify the policy and its implementation," Lyons said.

The Taliban took over Afghanistan in mid-August after a decades-long war, which plunged the country into a prolonged humanitarian, security and economic crisis.

Going against all promises of the inclusive government, the Taliban have appointed an all-male cabinet.

They abolished the Ministry of Women's Affairs and handed over the women's ministry building to the reinstated Ministry of Vice and Virtue, which was responsible for some of the worst abuses against women during the Taliban's previous period in power from 1996-2001. 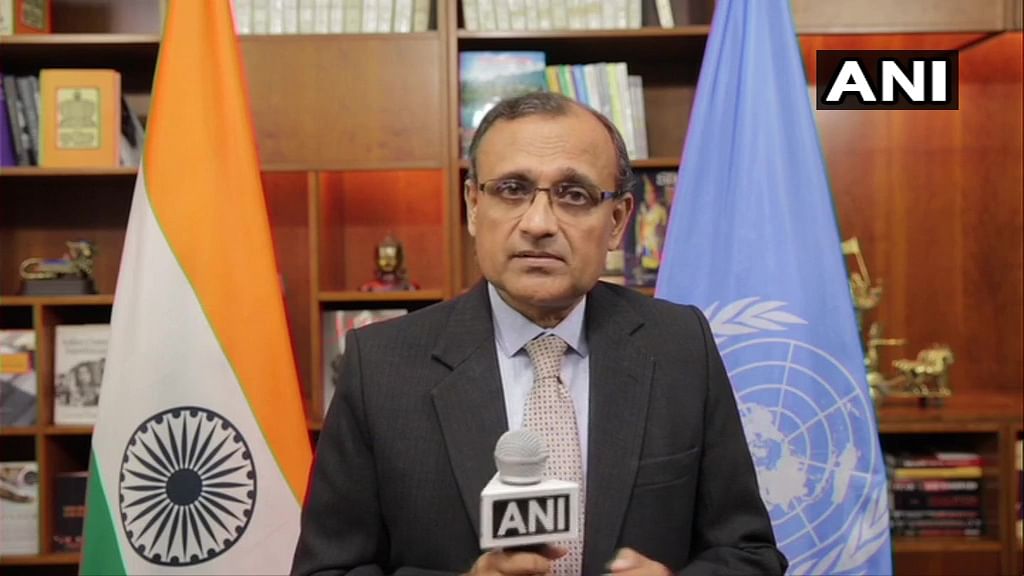 ‘Willing to coordinate with other stakeholders…’: India at UNSC meet calls for inclusive...