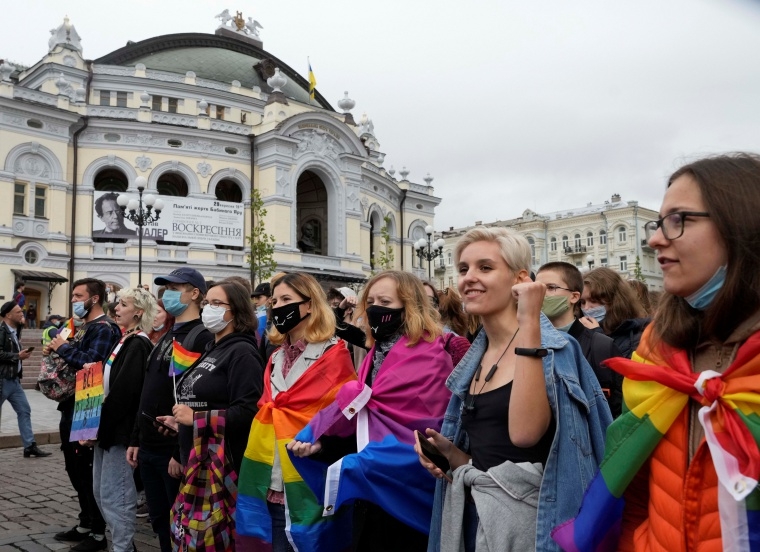 Kyiv: Some 7,000 people gathered in Ukrainian capital on Sunday for the annual March for Equality to support the rights of the country's LGBT community. Equipped with colorful costumes and rainbow flags, the crowd marched down the central streets of Kyiv, some carrying banners reading "Fight for right!" Participants announced eight demands for Ukrainian authorities, including the legalization of civil partnerships for LGBT people and the creation of laws against LGBT hate crimes.

"We've grown tired of waiting for change and enduring systematic intimidation, pressure, disruption of peaceful events, attacks on activists and the LGBT community," the marchers said in a statement.

"We demand changes here and now, as we want to live freely in our own country." The march was guarded by police, who sought to prevent clashes with far-right groups that attempt to disrupt the event every year. Ukraine's human rights ombudswoman Lyudmyla Denisova urged radical groups to refrain from violence.

"Ukraine's constitution has declared all people equal in their rights from birth, regardless of any characteristics, including sexual orientation and gender identity." Several hundred activists opposing the march held their own rally in a park in Kyiv. No clashes have been reported.

Ukraine repealed criminal liability for homosexuality in 1991. In 2015, Ukraine's labour laws were amended to ban discrimination of LGBT people in the workplace. 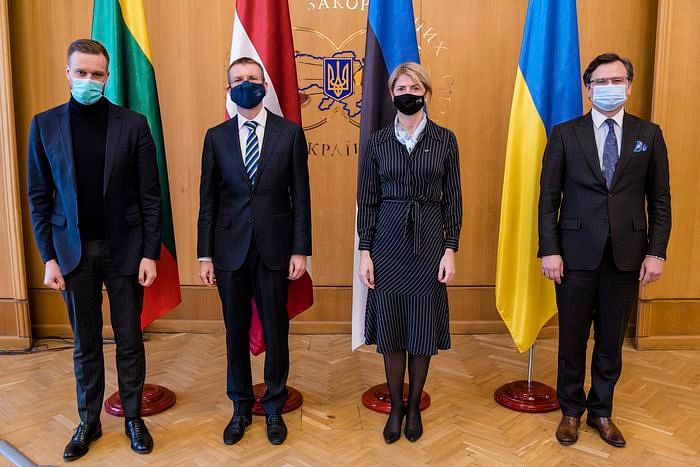