UAE eases drug laws, no more jail for those bringing in THC 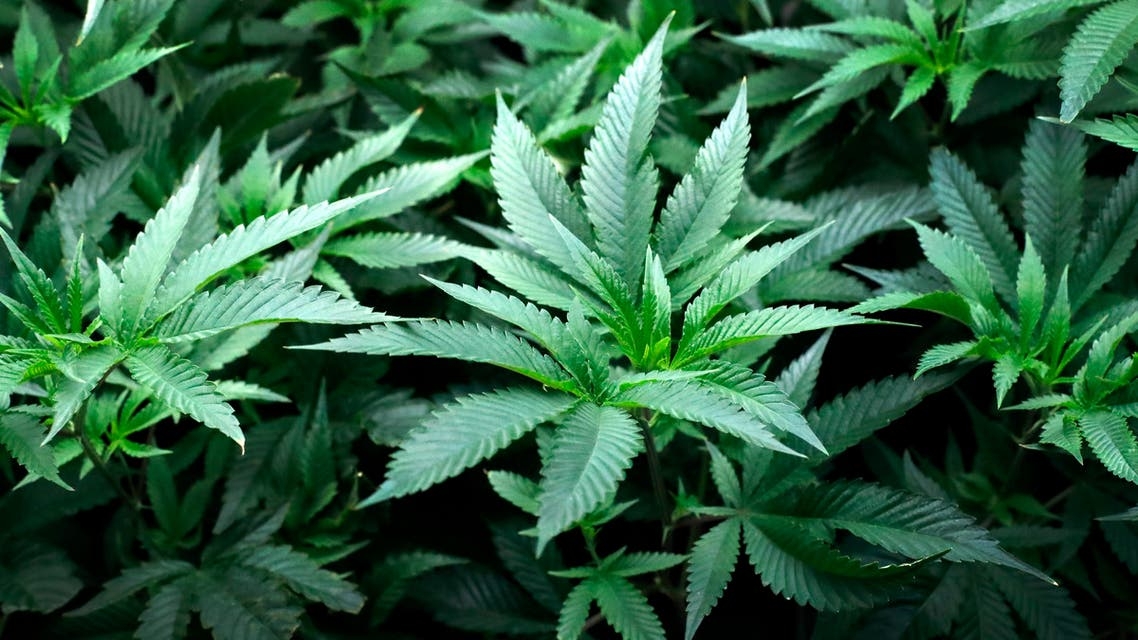 The United Arab Emirates (UAE) has eased some of its harsh drug laws, relaxing penalties for travelers who arrive in the country with products containing THC, the main intoxicating chemical in cannabis. The new law, published Sunday in the UAE's official gazette, says people caught carrying food, drinks and other items with cannabis into the country will no longer land in prison if it's their first time. Instead, authorities will confiscate and destroy the products.

The law marks a noteworthy change for one of the world's most restrictive nations when it comes to importing common drugs for personal use, from cannabis to over-the-counter medications such as narcotics, sedatives and amphetamines. The country strictly prohibits the sale and trafficking of drugs, with drug use punishable by four years in jail.

Other changes include reducing minimum sentences from two years to three months for first-time drug offenders and offering convicts rehabilitation at a detention facility separate from other felons. Foreign drug users who are caught are typically deported to their home countries after imprisonment, but the new law leaves that decision up to the judge.

The reforms come as part of a wider legal overhaul announced as the UAE celebrates a half-century since its founding and seeks to boost its image as a cosmopolitan hub attractive to tourists and investors. For decades, the nation's penal code, based on Islamic law, or Shariah, has routinely landed expats and tourists in jail for offenses that few Westerners would otherwise consider crimes.