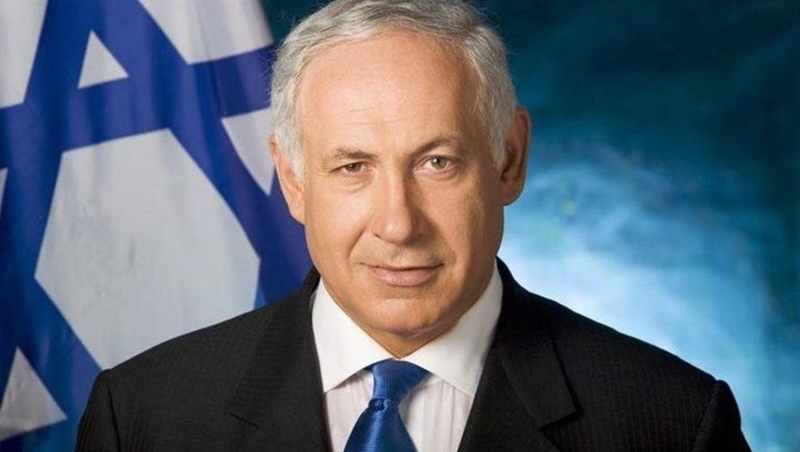 Istanbul: Turkey on Tuesday denounced Prime Minister Benjamin Netanyahu’s “blatant racism” after he called Israel the nation-state of “the Jewish people” only, not all its citizens. Turkey and Israel often have tense relations with Turkish President Recep Tayyip Erdogan, who regards himself as a champion of the Palestinian cause, a vocal critic of Israeli policies.

“I strongly condemn this blatant racism and discrimination,” spokesman Ibrahim Kalin wrote on his official Twitter account both in Turkish and English. “1.6 million Arabs/Muslims live in Israel. Will the Western governments react or keep silent under pressure again?” he asked. In campaign mode before April 9 elections, Netanyahu said all citizens including Arabs had equal rights but referred to a deeply controversial law passed last year declaring Israel the nation-state of the Jewish people. “Israel is not a state of all its citizens,” Netanyahu wrote in response to comments from an Israeli actress.