London: Three Indian-origin ministers, including UK Home Secretary Priti Patel, have retained their posts in Prime Minister Boris Johnson's Cabinet, which met on Tuesday ahead of the first Parliament session since the Conservative Party won a strong 80-seat majority in the General Election last week.

The newly-elected MPs and ministers returned to the House of Commons on Tuesday.

Johnson has undertaken only a very limited Cabinet reshuffle for now to fill some vacant posts, while maintaining the status quo across his top team - which he has dubbed the "People's Cabinet". 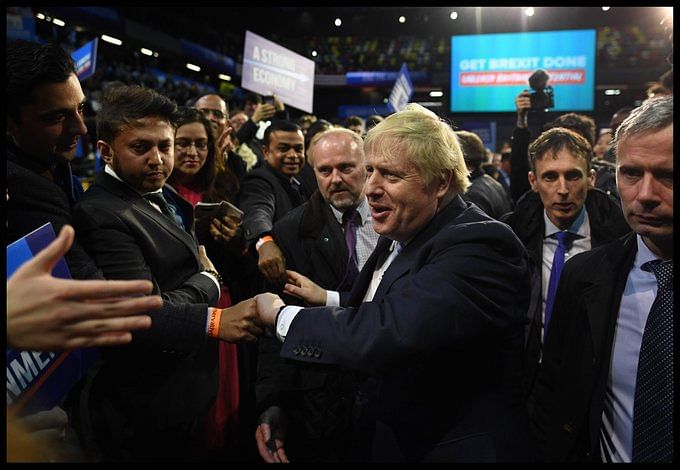