Thailand making progress in legalizing gambling: All you need to know 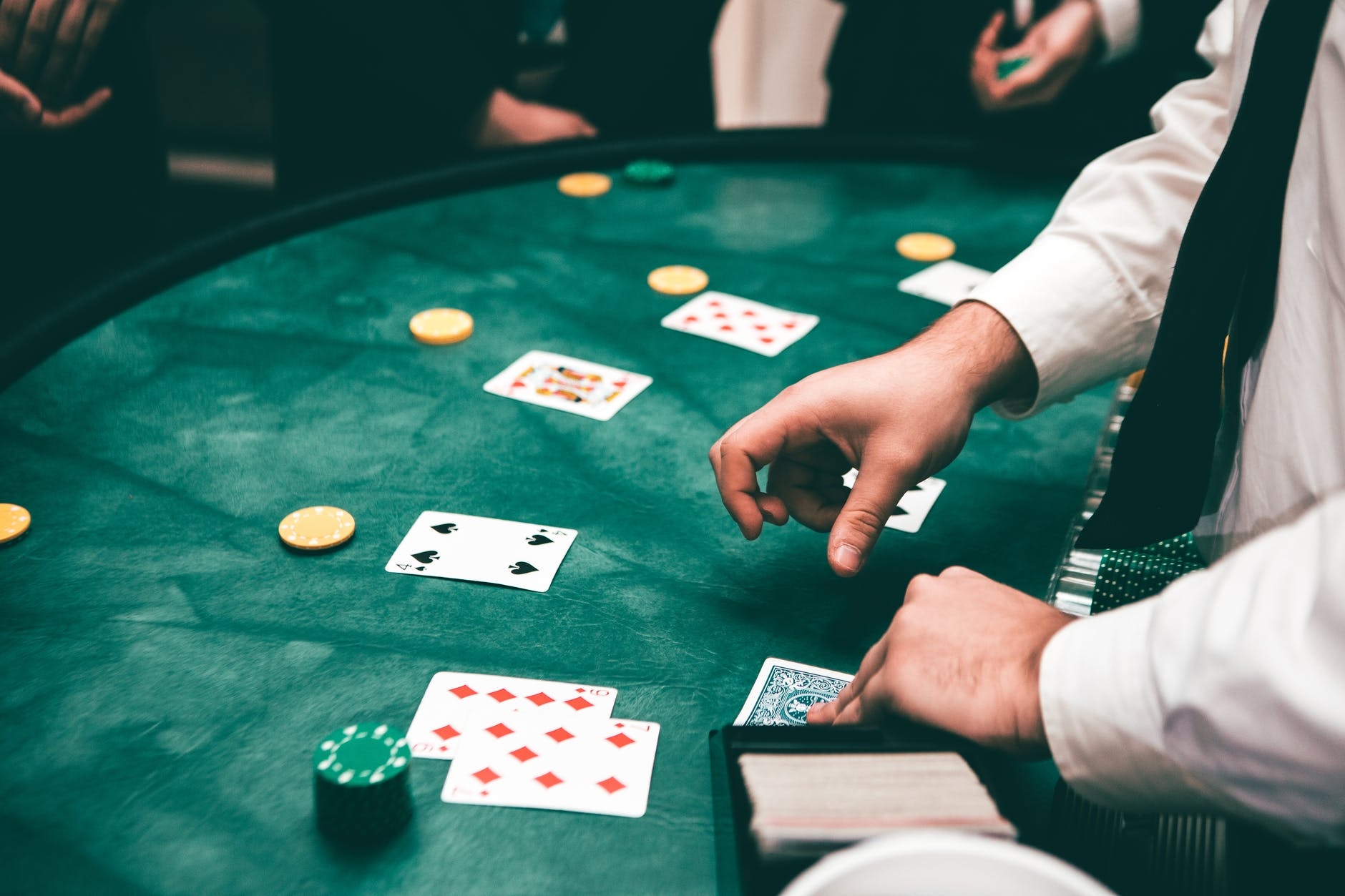 While most nations begin to encourage industries that were previously termed as socially unacceptable, such as gambling —Thailand is still holding on to its prohibition which has so far proven ineffective.

Even though there are occasional arrests conducted in connection with underground gambling, it seems the authorities mostly turn a blind eye to the illegal cartels. These criminal organizations have seemingly been established right under their noses. In fact, the gambling ban has also contributed a fair deal to the corruption rate as elites conduct illegal deals to protect their businesses.

But the recent economic downswings and critical pandemic conditions have reignited conversations about legalization.

What direction has the topic been taking?

State of the Law

Thailand still holds on to its 1935 Gambling Act which prohibits all gambling activities. The only allowed forms are the state lottery and horse racing in either of the six select courses. However, the Act does not mention anything about online gambling.

Casino Crime is On the Rise

The rise in the number of casino-born crimes is becoming a bigger concern, making it more difficult for authorities to devise a new enforcement approach. In fact, it is even becoming harder for authorities to control the situation since the cartel heavy-weights have the power to avoid legal consequences unless senior authorities get involved.

For instance, on 25th March 2021, the police arrested Somchai Jutikitdecha, a renowned casino kingpin in Rayong city, over a murder case. Allegedly, he had ordered the assassination of a taxi motorcyclist for taking photos of one of his illegal casinos to show the police. Eventually, Somchai was released on bail and tied an electronic tag on his ankle. The casino boss was again arrested in February for money laundering and illegal gambling.

But prior to that, two hitmen who executed the assassination claimed to have had personal quarrels with the victim.

According to various media outlets, Prime Minister Prayut Chan-o-ocha said he would welcome dialogues about the benefits and risks of legalizing gambling in a move to curb illegal activities. Prayut Chan-o-cha is also a retired army general and the country’s Minister of Defense since 2019.

Other leaders have suggested unique approaches such as legalizing casinos while restricting them to specific locations such as popular tourist stop-overs. Different forces are increasingly supporting the legalization of gambling suggesting it would help to bring the elites more answerable.

In fact, there are growing concerns over the impact of casino crowding on the national pandemic situation.

How can legalization be Beneficial?

According to most Thais who support legalization, regulation has a lesser burden on law enforcement than dealing with an underground industry. But what are the specific perks?

For starters, it would provide numerous channels of revenue collection, including licensing and revenues from increased investments around casino areas. It will also attract foreign casinos which will be paying even higher than the local ones.

Legalization will introduce a balance in operations to prevent consumer exploitation from unfair acts such as outcome alteration and winnings denial.

It will also minimize the funding of illegal activities such as drug trafficking, money laundering, and organized crime.

If Thailand takes the UK approach of providing a self-exclusion mechanism, it may also help to control gambling addiction.

How big is the industry?

Numerous studies including those conducted by the nation’s Center for Social and Business Development, and the Center for Gambling Studies, reveal that more than half of the country’s adult population participate in some form of illegal gambling, football being the most popular online form.

Despite the regulatory measures preventing the establishment of casinos within the country, Thais wager on foreign casinos, where they feel safer. In fact, they have devised strategies for choosing the best online casinos, with the aid of third-party recommendation sites, which conduct casinos analysis on their behalf.

The third-party sites help them find the best odds in secure casinos. Some of these casinos also accept deposits and withdrawals in Thai Bahts. However, the less experienced Thais end up becoming victims of fraudulent sites and losing money in the process.

Besides Thailand, worldwide nations are on the verge of allowing various revenue-rich recreational industries such as gambling and CBD, that were previously not debatable. This is especially important after the 2020 pandemic that disrupted economies, leading to a significant reduction in revenues.

Thailand can take inspiration from plans that have worked, before reshaping some aspects to fit their preferences. But the bottom line is that regulated casinos are more controllable.