India's Permanent Representative to the UN, Ambassador T S Tirumurti, mentioned addressing the UN Security Council that terrorism continues to pose a "serious threat" to the war-torn country has direct implications for India. He suggested that it is more necessary than ever that the international community speak with one voice on Afghanistan.
PTI 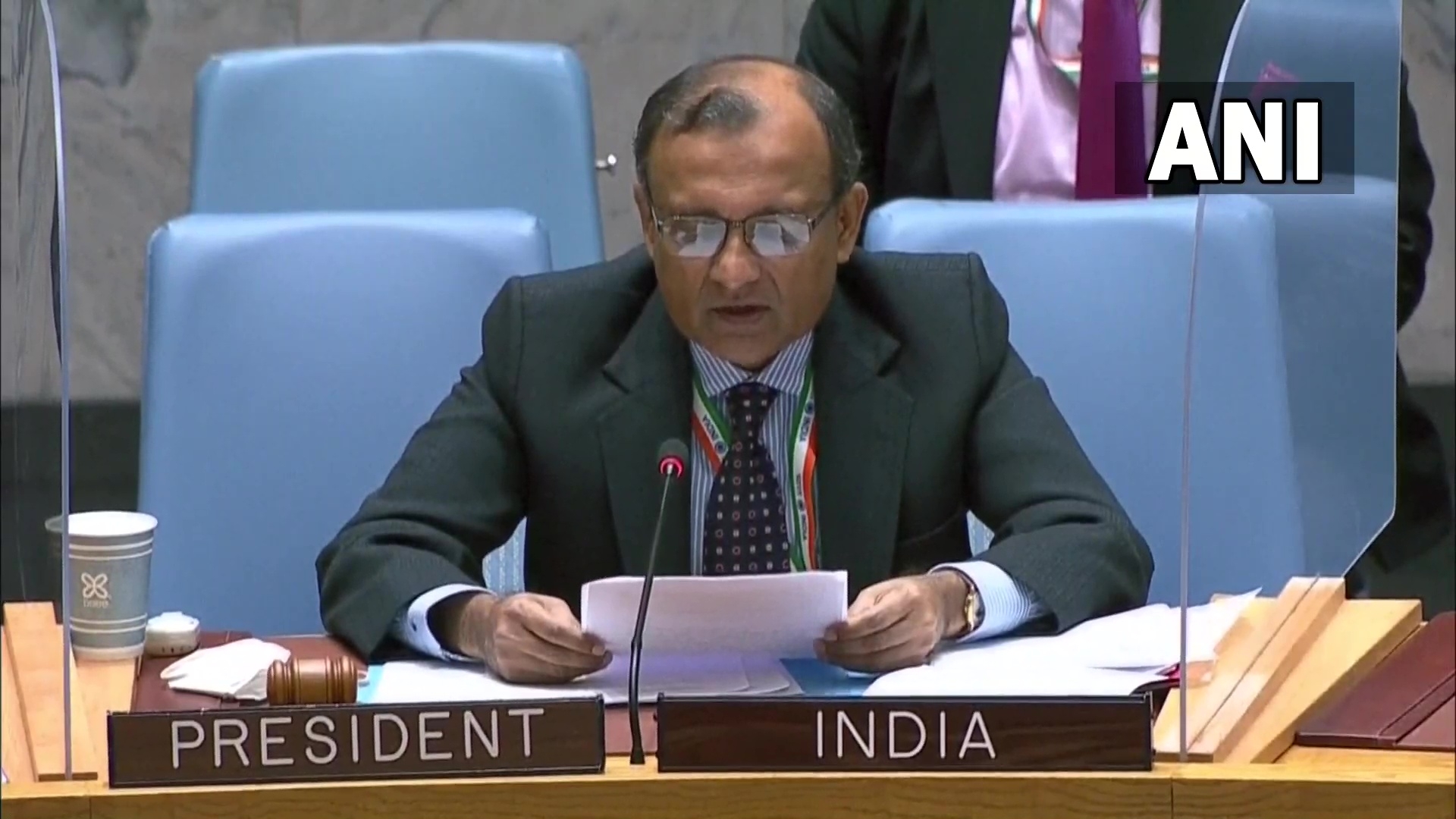 United Nations: India's envoy to the UN has said that terrorism continues to pose a "serious threat" to Afghanistan and the region, emphasising that the current sitution in the war-torn country has direct implications for India and reiterated its call for an "inclusive dispensation" in Kabul which represents all sections of the Afghan society.

India's Permanent Representative to the UN, Ambassador T S Tirumurti, addressing the UN Security Council open briefing on the United Nations Assistance Mission in Afghanistan (UNAMA) on Wednesday, said that the situation in Afghanistan continues to be a cause of pressing concern.

"Terrorism continues to pose a serious threat to Afghanistan and to the region. In fact, this Council itself has come together, on several occasions since August, to pronounce in one voice where places of religious worship, including those used by religious and ethnic minorities, and other public places such as hospitals, have been targeted by terrorists," he said.

As its immediate neighbour and a long-standing friend of its people, the current situation has direct implications for India," the Indian ambassador said.

Tirumurti said that the Security Council Resolution 2593, adopted under India's Presidency of the UNSC in August, clearly sets out boundaries outlining the international community's expectations on a range of critical and immediate issues.

The resolution lays down the requirements in terms of the fight against terrorism, where it has noted the commitment of the Taliban not to allow the use of the Afghan soil for terrorism, including from terrorists and terrorist groups designated under the Resolution 1267 relating to ISIL and al-Qaeda sanctions, he told the Council meeting, which was briefed by Special Representative on Afghanistan Deborah Lyons.

Tirumurti said that Resolution 2593 also laid down the expectations of the international community in terms of an inclusive, negotiated political settlement with the full, equal and meaningful participation of women and minorities and diverse political-ethnic groups in the country, the importance of upholding human rights including those of women, children and minorities, and the requirement to provide humanitarian assistance to the people of Afghanistan.

"One of our immediate priorities is to evacuate stranded people, as well as ensure their free movement so that they are allowed to travel in and out of Afghanistan," he said.

Tirumurti reiterated India's calls for an "inclusive dispensation" in Afghanistan which represents all sections of the Afghan society.

"A broad based, inclusive and representative formation would gain greater international acceptability and legitimacy," he said.

He underlined that today, it is more necessary than ever that the international community speak with one voice on Afghanistan.

Resolution 2596 requires the Secretary General to report to the Security Council on strategic and operational recommendations for the mandate of UNAMA, in the light of recent political, security and social developments.

"We believe this report should contain holistic recommendations from a strategic perspective," Tirumurti said, adding that when the Council decides on the future of the UNAMA mandate in March 2022, its focus needs to be centered on the welfare, well-being and expectations of the Afghan people.

Afghanistan has been under Taliban rule since August 15 when the Afghan hardline militant group ousted the elected government of President Ashraf Ghani and forced him to flee the country and take refuge in the UAE.