Afghanistan Taliban Amrullah Saleh on Friday claimed that the Taliban have blocked humanitarian services in the Pajshir valley, the last holdout of the Afghan forces in Afghanistan.

As preparations are in full swing in Kabul for the announcement of the new government likely to be headed by Mullah Baradar, reports claimed that the Taliban and Resistance Force clash has intensified in the valley, forcing people to leave the valley. Some reports also claimed that Saleh has also fled to Tajikistan.

"Talibs have blocked humanitarian access to Panjshir, do racial profile of travelers, use military age men of Panjhsir as mine clearance tools walking them on mine fields, have shut phone, electricity and not allow medicine either. People can only carry small amount of cash", Saleh wrote on Twitter.

He further accused the Taliban of committing war crimes and urged world leaders to take actions against the militant group.

"Over the past 23 years since start of the Emergency Hospital we never blocked Talib access to it. Talibs are committing war crimes & have zero respect for IHL. We call on UN & world leaders to take notice of this clear criminal & terrorist behavior of the Talibs", he added.

Taliban fighters are also making Panjshir people collect bodies of Taliban fighters from the mountains. "They know there are landmines there, so they make innocent people gather the bodies," a resident said to Al Jazeera.

Saleh has reportedly fled to Tajikistan amid increasing heat from the Taliban, claimed the insurgent group on Friday. The Taliban said he fled with commanders of Panjshir in two planes yesterday. 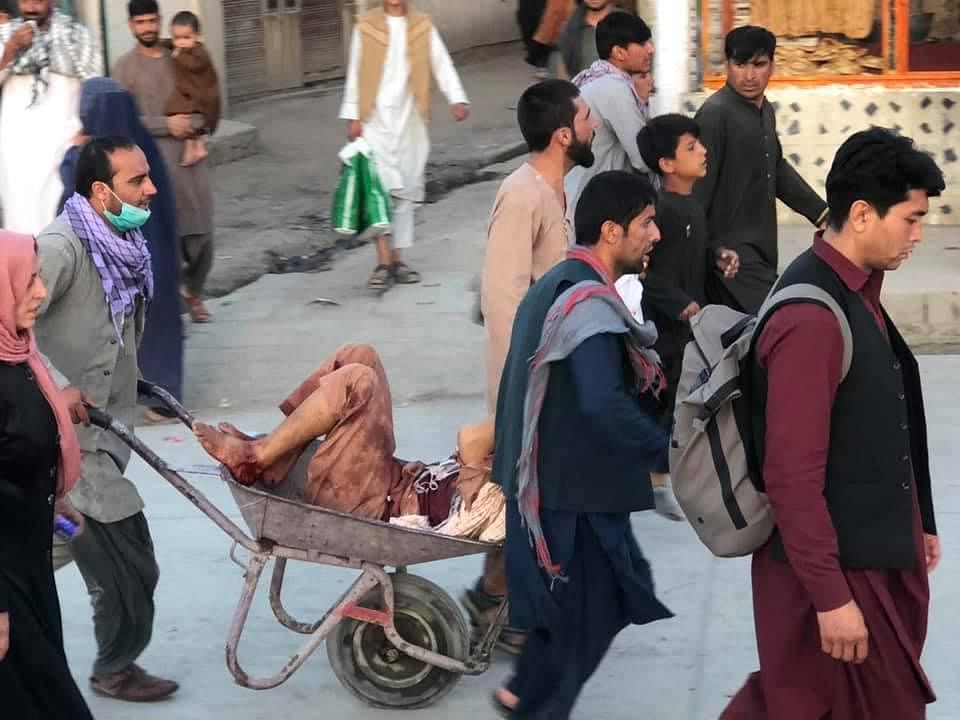