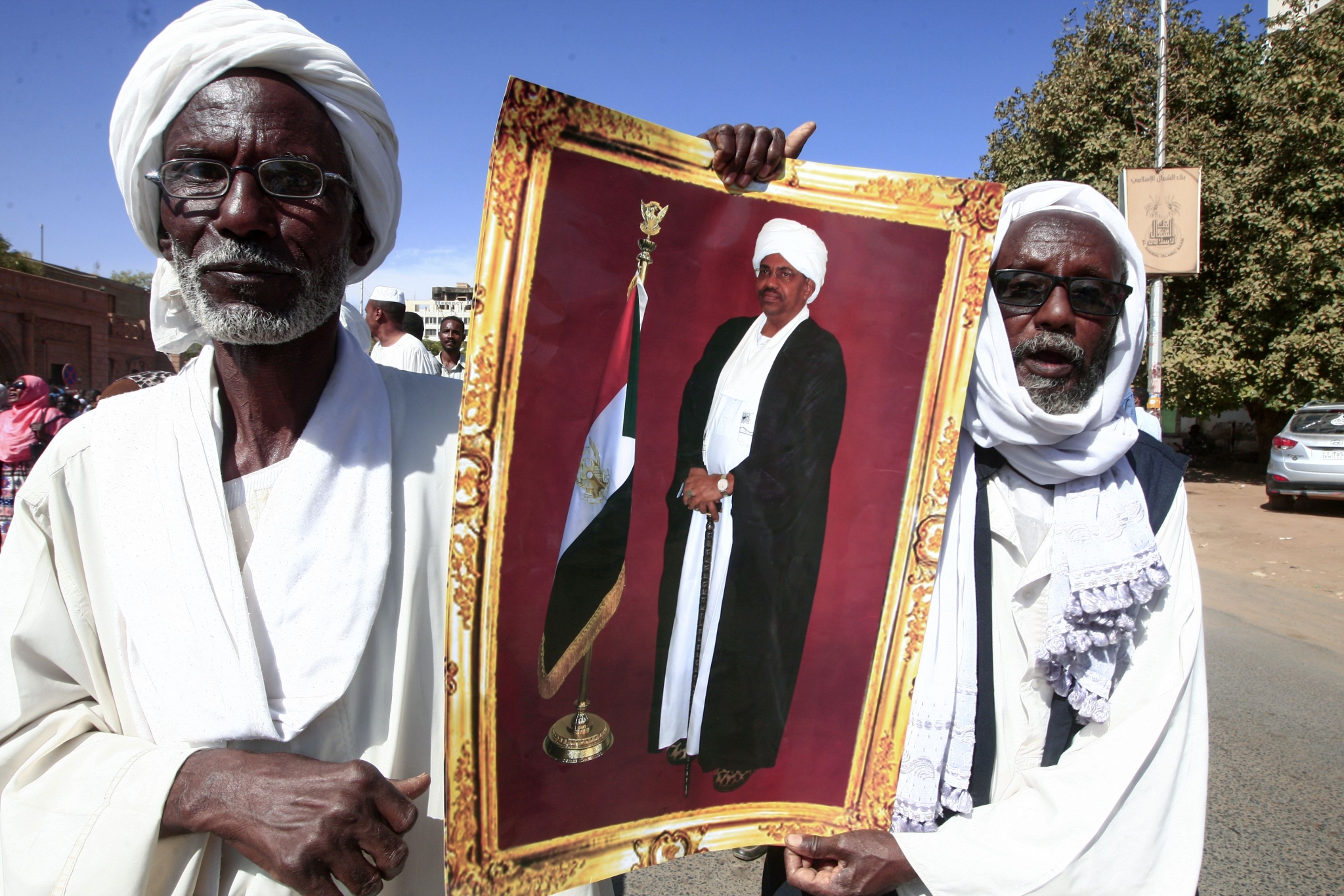 Supporters of deposed Sudanese president Omar al-Bashir lift a picture of him during a rally near the presidential palace in the capital Khartoum after his conviction of graft, on December 14, 2019. | Photo by Ebrahim HAMID / AFP

Khartoum: A court in Sudan convicted former President Omar al-Bashir of money laundering and corruption, sentencing him to two years in prison.

That's the first verdict in a series of legal proceedings against al-Bashir, who is also wanted by the International Criminal Court on charges of war crimes and genocide linked to the Darfur conflict in the 2000s.

During that time, Sudan landed on the US list for sponsoring terrorism. 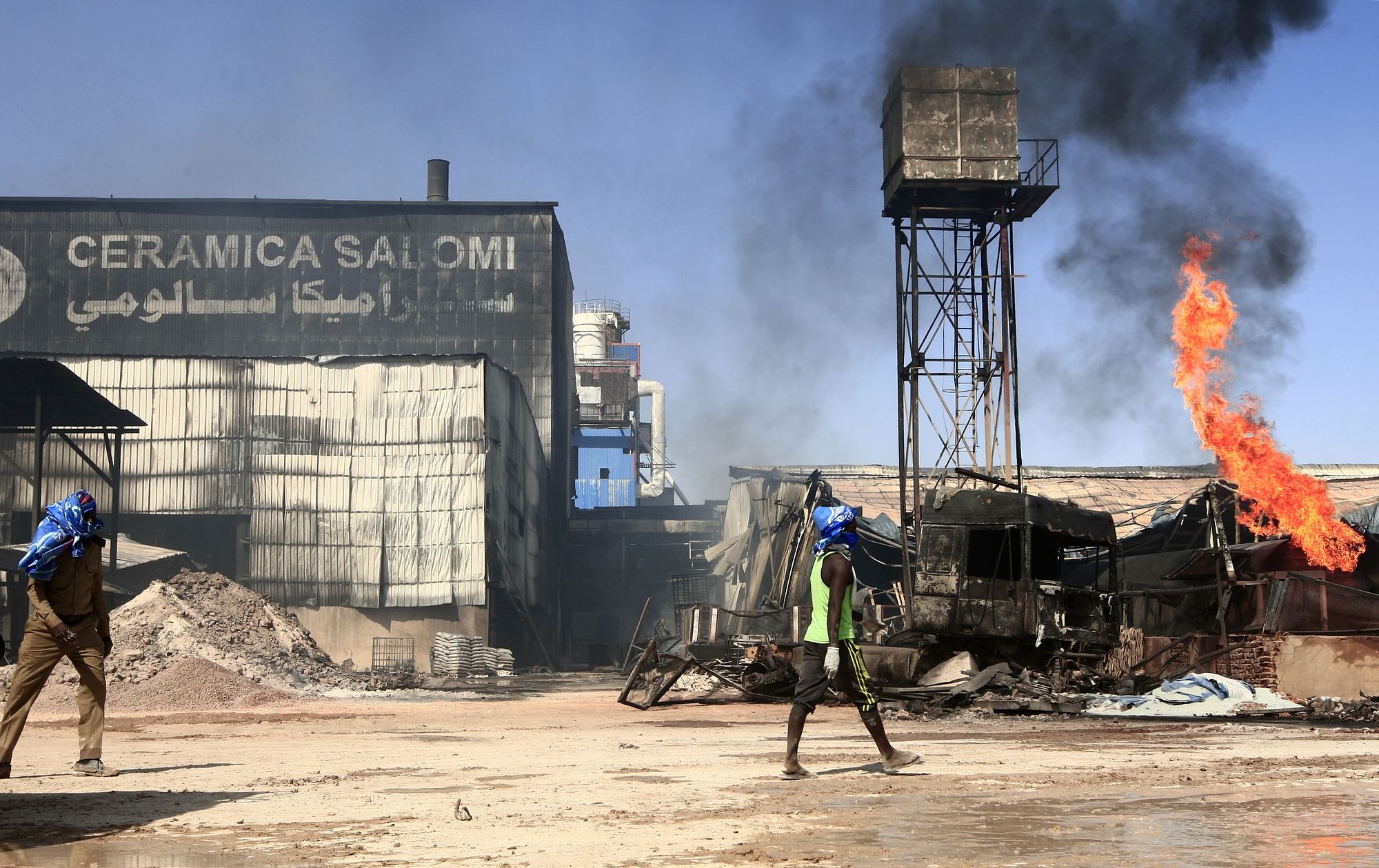