'Subjects against Islamic laws will be removed': With Taliban at helm, Afghan Education Ministry set to change curriculum 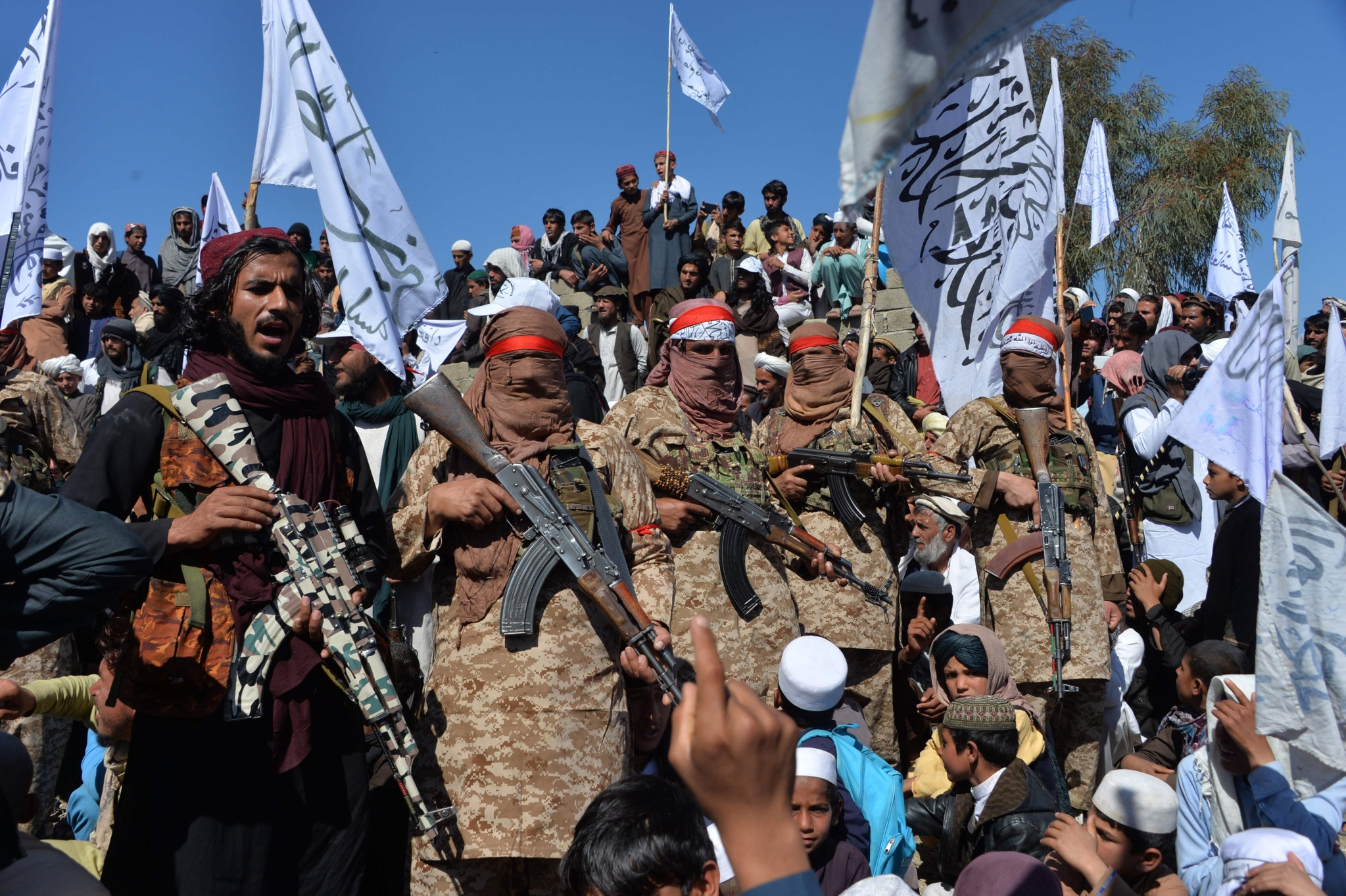 In a bid to implement a hardline Islamic curriculum in Afghanistan, the Taliban on Sunday said that university subjects that defy Sharia Islamic laws will be removed from higher education.

"Each subject that is against Islamic laws will be removed," said Acting Minister of Higher Education Shaikh Abdul Baqi Haqqani in a press conference, reported TOLOnews.

Haqqani mentioned that mixed classes between girls and boys are not acceptable and some changes will be brought to the curriculum.- A week ago, private universities and other higher education institutions were reopened but the classes were divided by gender.

Meantime, university students have even raised questions about the current state of education in Afghanistan.

Abdul Rahim, a university student said that he is worried about his future, teachers and students are not present in the university, reported TOLOnews.

Taliban also announced that they will launch a program to send students abroad to pursue higher education.