Amid sinking shares and controversies, the Tesla CEO had earlier announced that the Twitter buyout deal is on hold due to pending details on spam and fake accounts.

Elon Musk Friday said that he was still committed to buying social media giant Twitter, hours after tweeting that he was putting the deal on hold.

“Still committed to acquisition,” the billionaire said in another Tweet on Friday.

Almost hours after Musk tweeted about temporarily "putting on hold" the $44 billion Twitter deal, the Tesla CEO clarified that he is still committed to the acquisition.

Amid sinking shares and controversies, the Tesla CEO had earlier announced that the Twitter buyout deal is on hold due to pending details on spam and fake accounts.

The disclosure came days after Tesla Inc Chief Executive Elon Musk, who has inked a deal to buy Twitter for $44 billion, tweeted that one of his priorities would be to remove "spambots" from the platform.

The company had earlier this month estimated that false or spam accounts represented fewer than 5 percent of its monetizable daily active users during the first quarter, Reuters said. 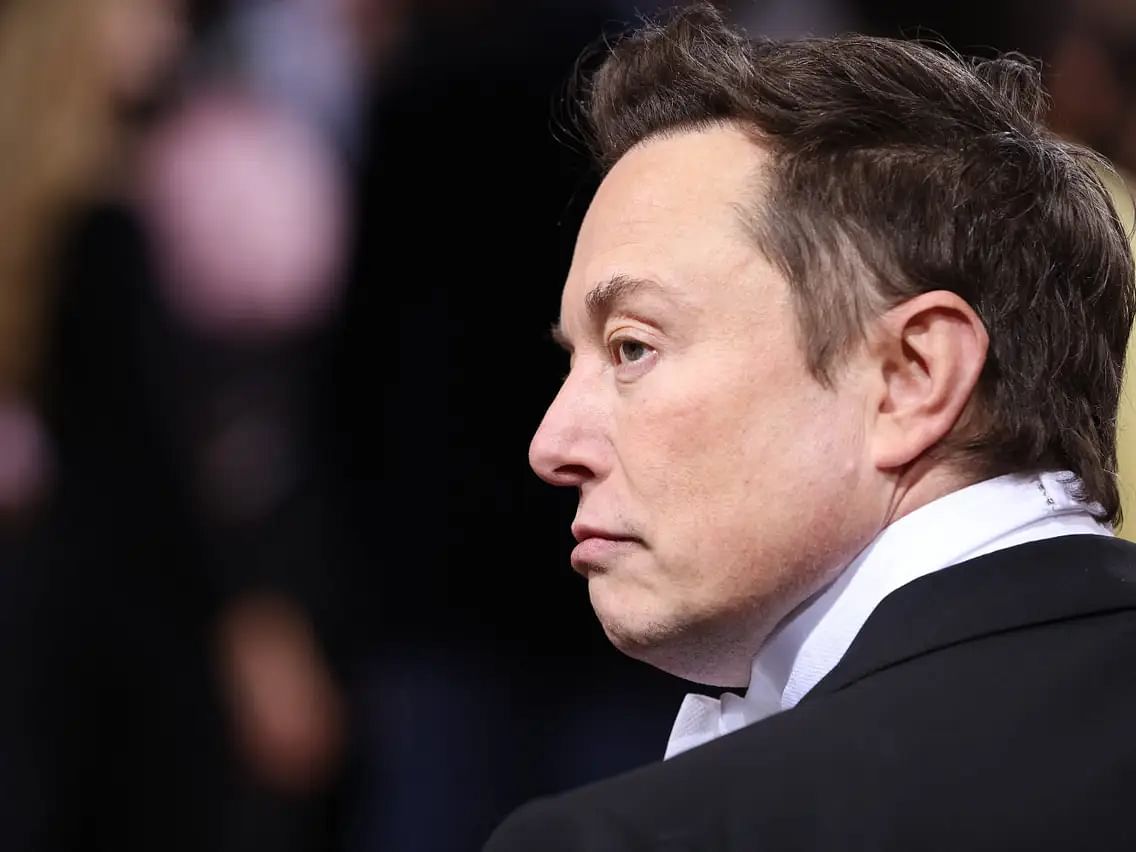