Sri Lankan author Shehan Karunatilaka has been named the winner of the 2022 Booker Prize for his second novel 'The Seven Moons of Maali Almeida'.

London: Sri Lankan author Shehan Karunatilaka has been named the winner of the 2022 Booker Prize for his second novel The Seven Moons of Maali Almeida, described by judges as a whodunnit and a race against time, full of ghosts, gags and deep humanity.

Karunatilaka, 47, became only the second Sri Lankan born to win the prestigious GBP 50,000 literary prize at a ceremony in London on Monday night, after Michael Ondaatje who won for The English Patient in 1992.

The Seven Moons of Maali Almeida tells the story of the photographer of its title, who in 1990 wakes up dead in what seems like a celestial visa office. With no idea who killed him, Maali has seven moons to contact the people he loves most and leads them to a hidden cache of photos of civil war atrocities that will rock Sri Lanka.

Read Also
Can we avoid a Sri Lanka-type crisis? 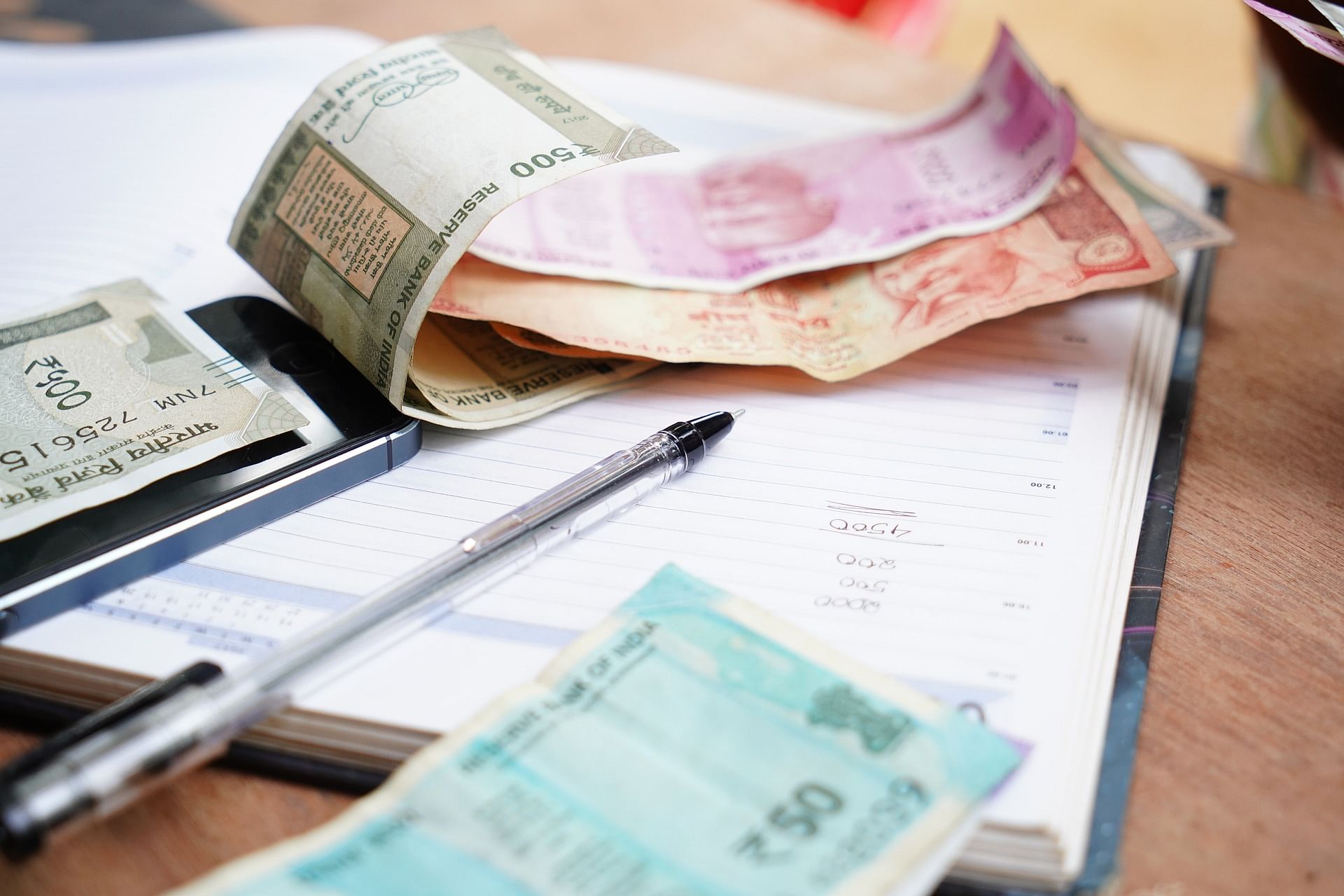 "What the judges particularly admired and enjoyed in The Seven Moons of Maali Almeida was the ambition of its scope, and the hilarious audacity of its narrative techniques," said Neil MacGregor, Chair of the 2022 Booker judges.

"This is a metaphysical thriller, an afterlife noir that dissolves the boundaries not just of different genres, but of life and death, body and spirit, east and west. It is an entirely serious philosophical romp that takes the reader to 'the world's dark heart' - the murderous horrors of civil war in Sri Lanka. And once there, the reader also discovers the tenderness and beauty, the love and loyalty, and the pursuit of an ideal that justifies every human life," he said.

Karunatilaka, who was born in Galle in 1975 and grew up in Colombo, says that Sri Lankans specialise in "gallows humour" and make jokes in the face of crises as a coping mechanism. His debut novel from 2011, Chinaman, won the Commonwealth Prize. The Seven Moons of Maali Almeida, published by the independent press Sort of Books, explores life after death in a noir investigation set amid the murderous mayhem of a Sri Lanka beset by civil war. In 1990 Colombo, war photographer Maali Almeida is dead and has no idea who killed him. He has seven moons to try and contact the man and woman he loves most and lead them to a hidden trove of shocking photos.

Karunatilaka and this year's other shortlisted authors, NoViolet Bulawayo, Percival Everett, Claire Keegan and Elizabeth Strout, were all in attendance at the Roundhouse in London, with Alan Garner attending virtually.

The first fully in-person event since 2019 brought together Booker writers past and present with a diverse range of readers and celebrated talent from across the cultural spectrum. This year's judging panel included academic and broadcaster Shahidha Bari; historian Helen Castor; novelist and critic M. John Harrison; and novelist, poet and professor Alain Mabanckou.

"This year's Booker judges have formed an incredible team. At their final meeting they were sad to disband, and to be separated from the books that had kept them company," said Gaby Wood, Director of the Booker Prize Foundation.

"The 170 novels they read originated in many parts of the globe. 'We're going to show that you can find a diamond anywhere in the world,' said one of the judges. Finally, their longlist of 13 undiminished in spirit, they settled on a single gem: a book they were excited to press into the hands of readers everywhere," she said.

Camilla made one of her first public appearances since she became Queen Consort and singer Dua Lipa delivered a rousing speech.

"I often wonder if authors realise just how many gifts they give us. Touring commitments take me all over the globe and life is often hectic. Sometimes, just to survive, I need to adopt a tough exterior. And at these times, it is books that soften me," said the pop star.

Karunatilaka's GBP 50,000 prize money and newly designed trophy were presented to him by last year's winner Damon Galgut, along with a designer-bound edition of his book and the GBP 2,500 given to each shortlisted author. As the winner, the Sri Lankan author can expect instant international recognition and a dramatic increase in global sales.