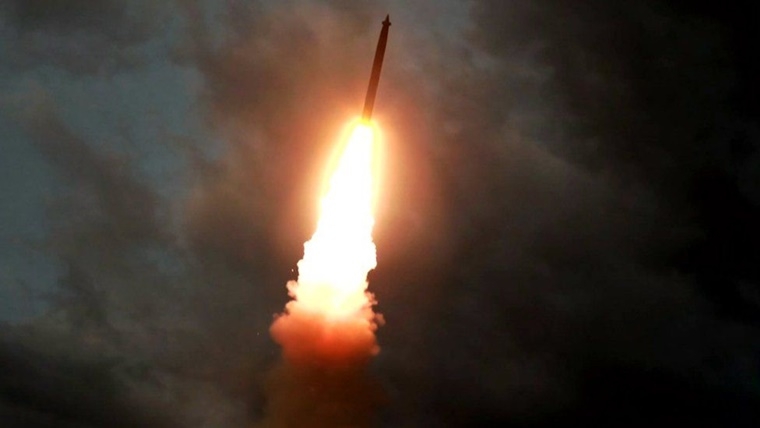 South Korea on Wednesday said it had carried out its first underwater-launched missile test, hours after rival North Korea fired two ballistic missiles toward the sea.

A missile was fired underwater from the newly commissioned submarine Ahn Chang-ho, the Blue House said.

President Moon Jae-in's office said in a statement that Moon observed the test of a domestically-built submarine-launched ballistic missile on Wednesday afternoon. It says the missile fired from a 3,000-tonne-class submarine flew a previously set distance before hitting a designated target.

The missiles were fired from central inland areas of North Korea on Wednesday afternoon (local time), South Korea's Yonhap News Agency said citing the JCS as saying in a statement. The South Korean and the US intelligence authorities are analysing details for additional information.

"Our military maintains a full readiness posture in close cooperation with the US," the JCS said. North Korea tested a new long-range cruise missile over the weekend, Korean Central News Agency KCNA said on Monday. The missile flew 1,500 kilometres (932 miles) before hitting the target.