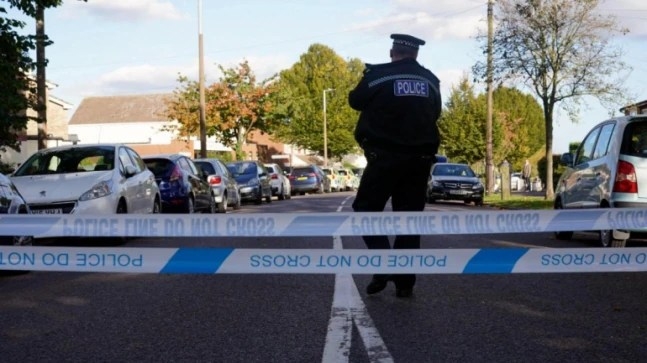 The suspect arrested in England's Essex following the killing of British Conservative MP Sir David Amess has been named as Ali Harbi Ali, a 25-year-old man of Somali heritage, now being held under the stringent Terrorism Act.

Amess, 69 and a member of British Prime Minister Boris Johnson's ruling Conservative Party, died after being stabbed several times on Friday as he was meeting his constituents in at Belfairs Methodist Church in Leigh-on-Sea, Essex.

Scotland Yard's Counter Terrorism Command officers have an extended period until Friday to question the suspect under the act.

According to reports, Ali was referred to the UK's counter-terrorism deradicalisation Prevent scheme some years ago, but was never a formal subject of interest to for the MI5 security services.

"The man was subsequently further detained under Section 41 of the Terrorism Act 2000 and he is now being held at a London police station," the Metropolitan Police said.

"On Saturday, 16 October, detectives were granted a warrant of further detention at Westminster Magistrates' Court, allowing them to keep the man in custody until Friday, October 22, when the warrant expires.

"As part of the fast-paced investigation, officers have attended three addresses in the London area and conducted searches. One of these searches has concluded and the others are ongoing," the force said.

The incident has been formally declared as terrorism by Senior National Coordinator for Counter Terrorism Policing, Deputy Assistant Commissioner Dean Haydon, and the Met's Counter Terrorism Command is leading the investigation.

UK Home Secretary Priti Patel, also an MP from Essex, ordered an urgent review of the security procedures for members of Parliament.

On Sunday, Patel said "immediate" security changes are being offered to MPs after the killing and they are being asked to share their whereabouts with the police.

Asked if MPs could get the kind of close protection that they receive in Westminster, the minister said: "All these issues and options are in consideration right now." "We have all changed our ways of working because of changing concerns, threats in society.

"This should never ever break that link between an elected representative and their democratic role, responsibility and duty to the people who elected them," she said.

Amess represented Southend West in Essex and was holding a constituency surgery - where voters can meet their elected MP and discuss concerns - at the church on Friday when he was attacked. He had been an MP since 1983 and was married with five children.

Amess is the second serving British Member of Parliament to be fatally stabbed in the past five years, following the murder of Labour MP Jo Cox in 2016. 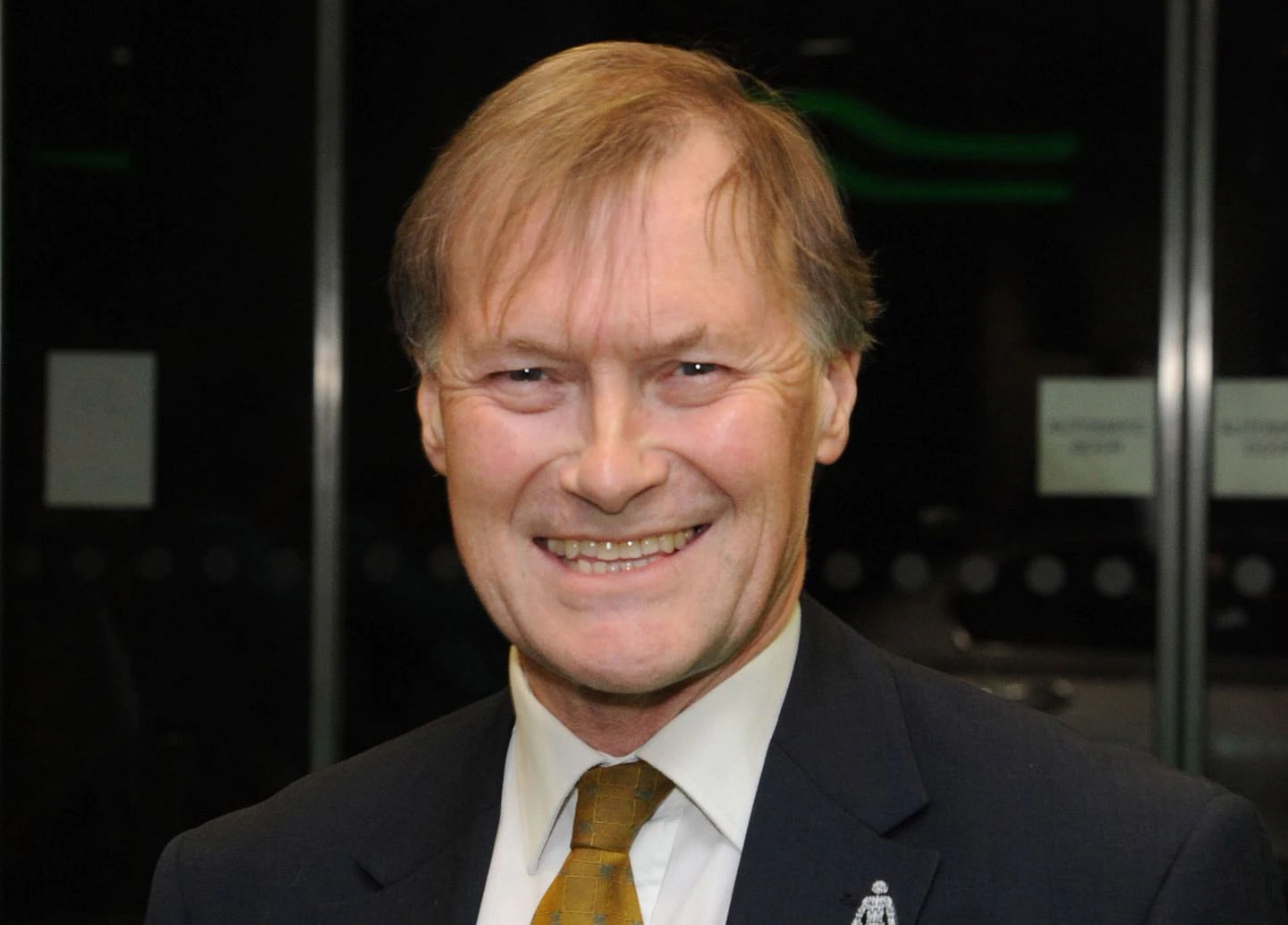