The Omicron outbreak in Scotland started in the latter two areas, with nine cases linked to a single private event on November 20.
FPJ Web Desk 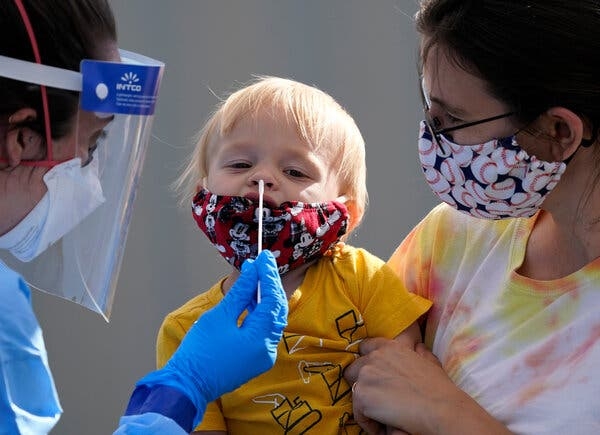 The UK health authorities informed that at least 10 cases of the latest Omicron variant has been confirmed in the UK, this takes the total tally to 29.

Meanwhile, neighbouring Scotland has also become prey to the Omicron variant, and according to the authorities, the case in Scotland reached 29 as well.

In the latest case of the new variant that has been detected in Scotland, a toddler was found positive with the strain here at Rosebank Primary School Nairn.

Rosebank has sent out a letter to parents at the school whose kids have been identified as close contacts.

A Highland Council spokeswoman told the Press and Journal: “We are aware of a confirmed case of Covid-19 at Rosebank Primary School.

“Letters have been issued to affected families and all necessary action has been taken at the school in line with health protection team advice and guidance," it said.

After the case was confirmed, the authorities have advised the whole class, and their families to self-isolate and take a PCR test.

In new rules set out by the government, people who come into contact with an Omicron patient have to isolate for 10 days, regardless of vaccination status.

Cases of the new variant have been recorded in Highland, Grampian and Forth Valley health boards for the first time, at three, one and five respectively.

The Omicron outbreak in Scotland started in the latter two areas, with nine cases linked to a single private event on November 20.

A Scottish Government spokesman said: “This is an evolving situation and contact tracing and health protection teams are working to establish close contacts and any potential links between Omicron cases." 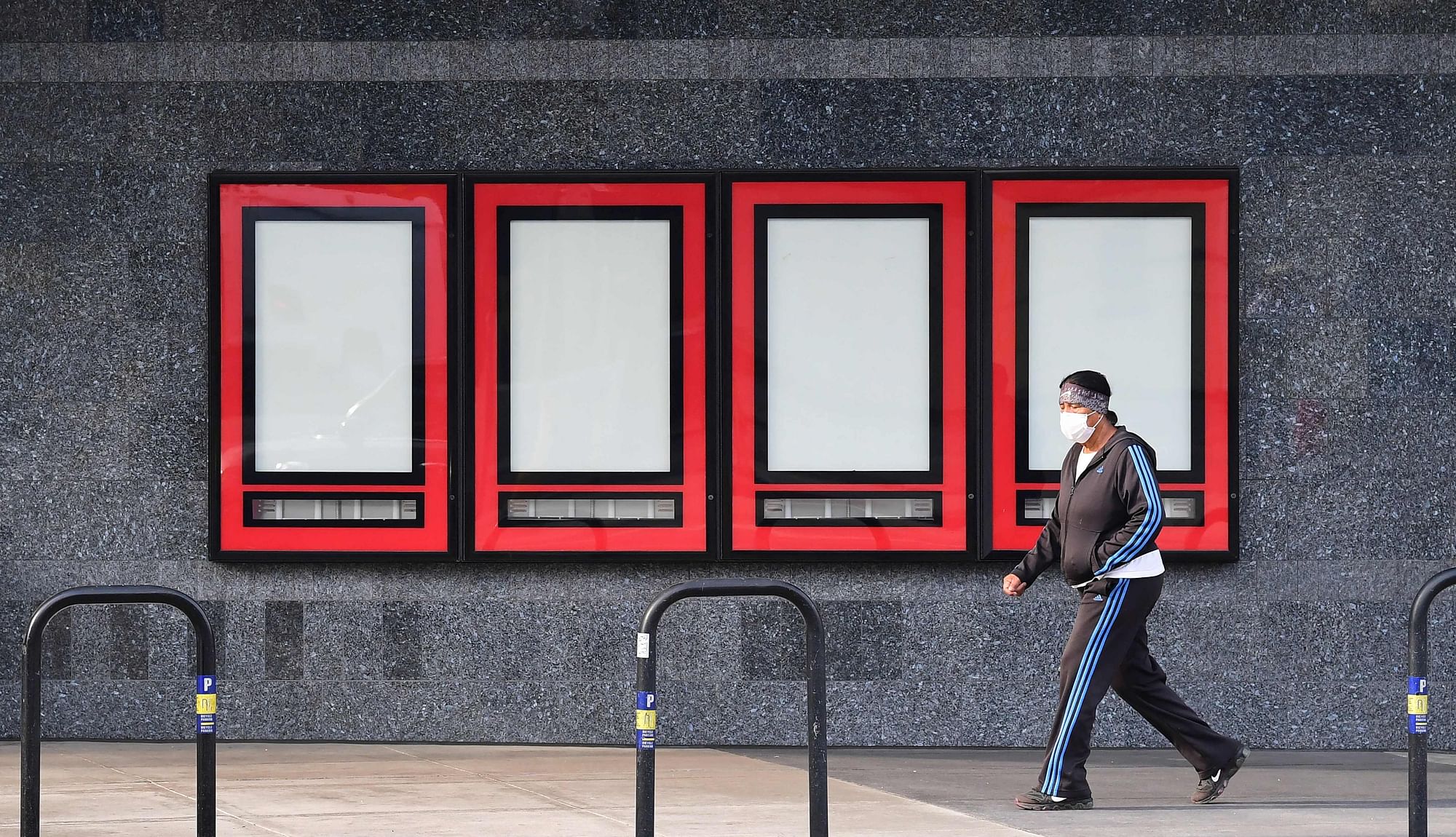 Zimbabwe: One more country with presence of omicron variant