With that, Russia has opened a new front in its war since both Poland and Bulgaria are NATO countries

Moscow: Poland and Bulgaria are the first countries in the West to have their gas cut off. Russia turned off the tap as they are not inclined to pay it in roubles.

With that, Russia has opened a new front in its war since both Poland and Bulgaria are NATO countries.

Political observers see in this a dramatic escalation in the conflict, which is increasingly becoming a wider battle with the West. Immediately after the announcement, European gas price surged 24 percent.

The move is the Kremlin's toughest response yet to crippling Western sanctions imposed over Moscow's brutal ongoing invasion, that has sent the Russian economy - and the value of the rouble - into a nosedive.

European Union Commission President Ursula von der Leyen called the move yet another attempt by Russia to use gas as an instrument of blackmail.

‘‘This is unjustified and unacceptable,’’ von der Leyen said.

The European Union could impose a crude oil embargo on Russia, with the two having been locked in a stand-off for weeks after the EU rejected Putin's demands for payment in roubles from so-called 'unfriendly' buyers.

Moscow said that the 'unfriendly' countries had only themselves to blame, but denied the move was blackmail.

Britain's Deputy Prime Minister Dominic Raab slammed Russia's decision, saying it will only serve to add to its status as an economic and political pariah. While a small percentage of the UK's gas is imported directly from Russia (around 5 percent), 38 percent of Europe's gas comes from the country.

When Russia restricts gas entering Europe, this can lead to a knock-on effect for Britain. After Putin's invasion, gas prices jumped in the both Europe and the UK - which is currently in the middle of an energy crisis of its own.

Incidentally, Austria, which supports the sanctions against Russia, has agreed to pays Russia in roubles for its gas supplies, according to Russian state media. The Austrian government has denied the claim. 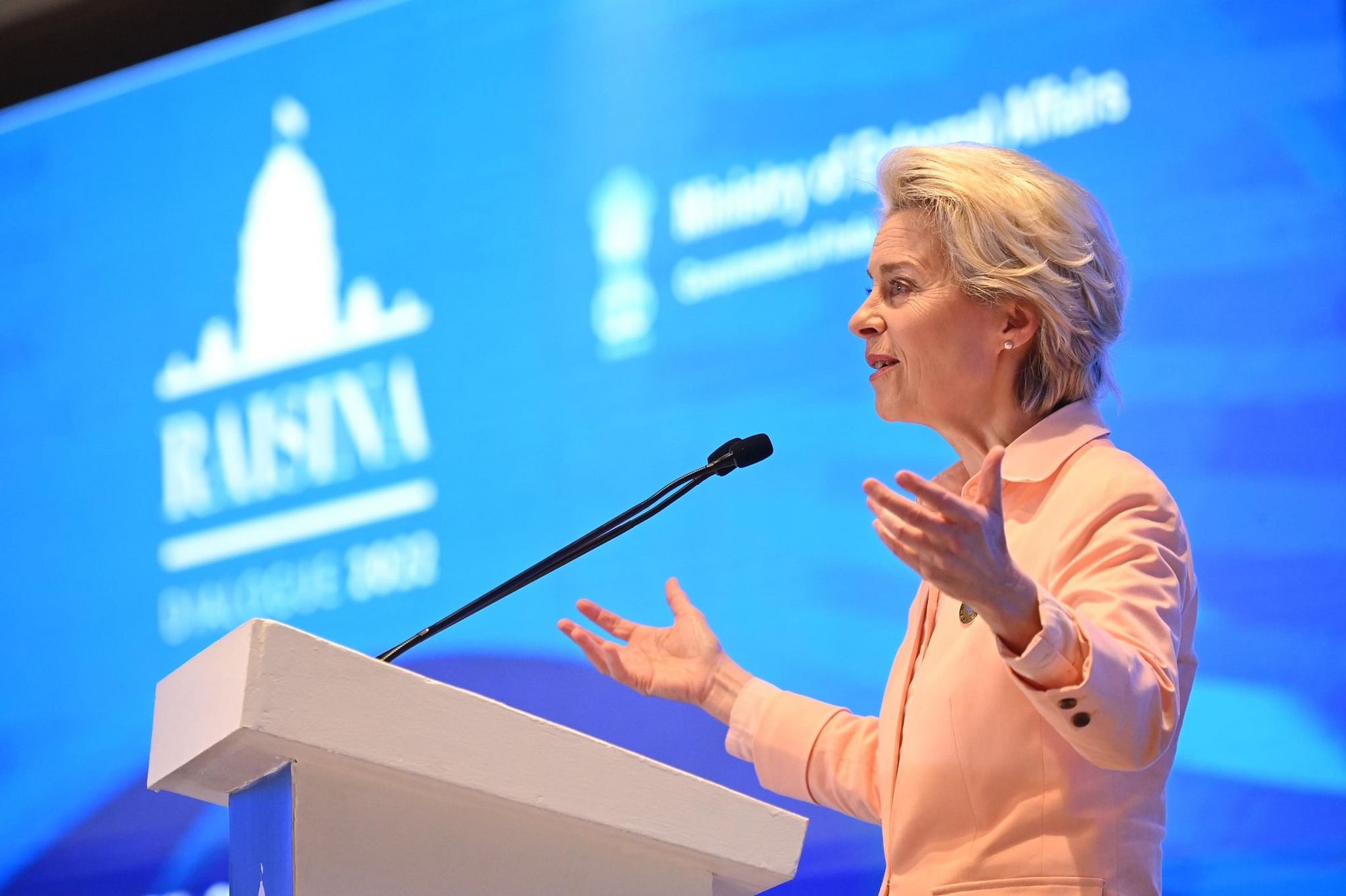