Russian Foreign Minister Sergei Lavrov and Ukrainian counterpart Dmytro Kuleba both will meet at a forum in southern Turkey making it the first potential dialogue between the top diplomats since Russia launched its invasion.

The foreign ministers of Ukraine, Russia and Turkey will meet in southern Turkey on Thursday, Ankara has announced as the war in Ukraine intensified, AFP reported.

Russian Foreign Minister Sergei Lavrov and Ukrainian counterpart Dmytro Kuleba both will meet at a forum in southern Turkey making it the first potential dialogue between the top diplomats since Russia launched its invasion, news agency Reuters reported.

"God willing, we will hold this meeting at a trilateral format in Antalya on Thursday on the sidelines of a diplomatic forum in Turkey," Minister of Foreign Affairs of Turkey Mevlut Cavusoglu said Monday in comments published in the official Anadolu news agency.

"Upon President @RTErdogan's initiatives and our intensive diplomatic efforts, Foreign Ministers Sergei Lavrov of Russia & Dmytro Kuleba of Ukraine have decided to meet with my participation on the margins of @AntalyaDF," Cavusoglu tweeted.

"Hope this step will lead to peace and stability," he commented.

An agreement for the three-way meeting was reached during Sunday's telephonic conversation between Putin and Erdogan.

In a statement following Sunday's one-hour call between Putin and Erdogan, the Turkish presidency said Erdogan had urged a halt to fighting to "address humanitarian concerns" and "seek a political solution" to the conflict. Erdogan also called for the opening of humanitarian corridors and a peace agreement between Russia and Ukraine.

NATO member Turkey, which shares a maritime border with Russia and Ukraine in the Black Sea, had been offering to mediate between the sides. Ankara has good relations with both Moscow and Kyiv and has called Russia's invasion unacceptable even as it opposes sanctions against Moscow.

On Sunday Turkey had invited both to a diplomatic forum in Antalya next week.

Meanwhile, Russia announced a ceasefire starting Monday morning and the opening of humanitarian corridors in several areas, a day after hundreds of thousands of Ukrainian civilians attempting to flee to safety were forced to shelter from Russian shelling that pummelled cities in Ukraine's centre, north and south. 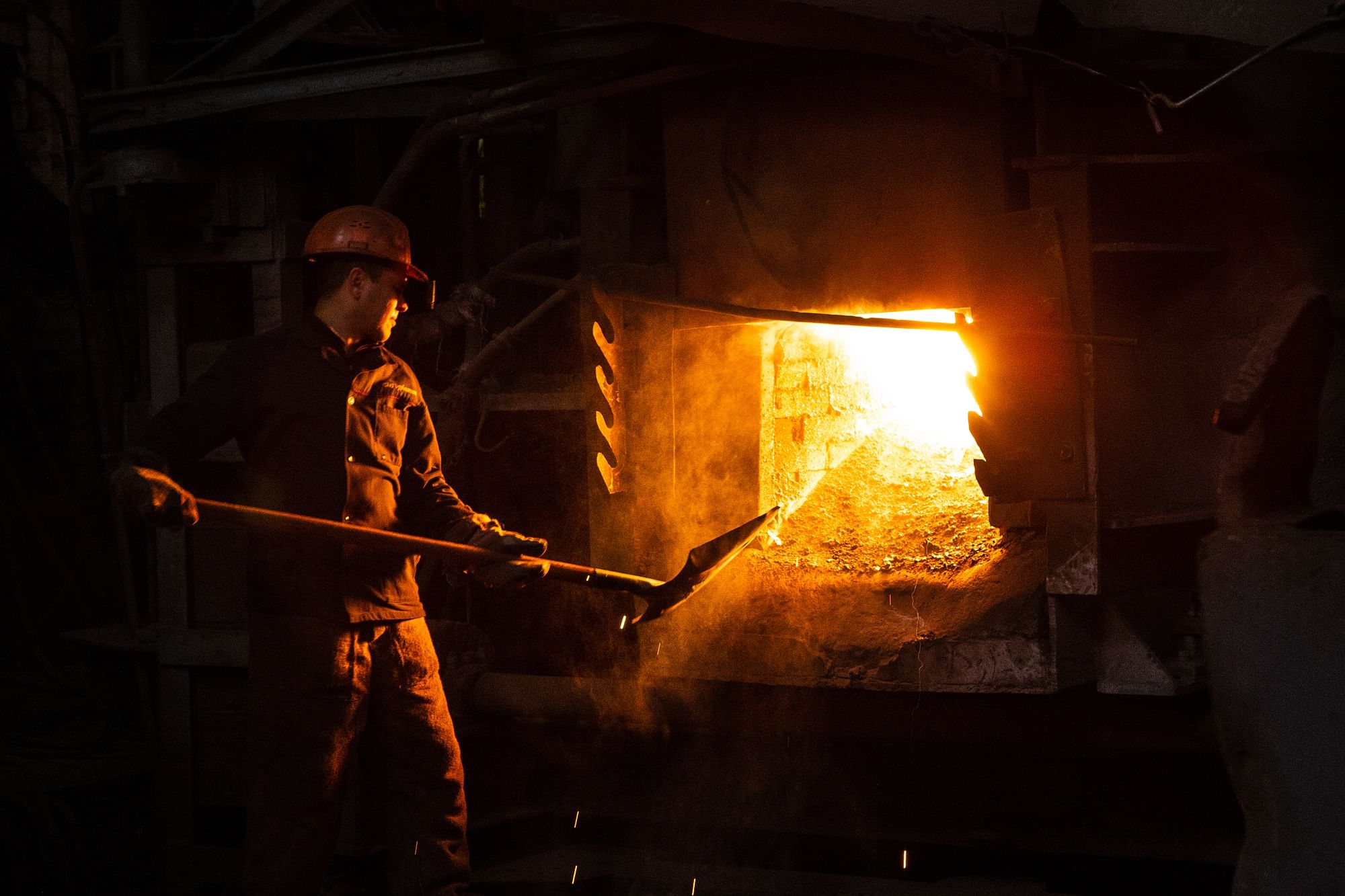