According to a report by The Telegraph, Desnard's lawyer told a tribunal that there was a link between his client's health deterioration and his work.
FPJ Web Desk 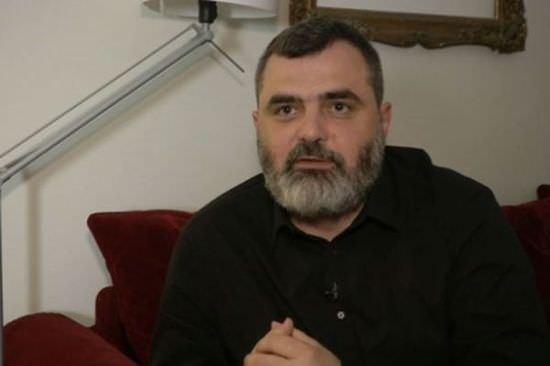 In 2016, a Paris-based employee, Frederic Desnard filed a lawsuit against Interparfums, a perfume, and cosmetics company, for being "bored out" of his $90,000 a year job, said reports.

Suing the organization, he demanded more than $4,00,000 in compensation. What’s more unusual is that four years down the road, he even gained the case and was awarded a compensation of €40,000 (around ₹33 lakh) by the corporate.

According to Unilad, he claimed that nobody cared about him reaching on time or him doing his job and he felt ashamed and depressed for getting a salary for absolutely nothing. When his mental health deteriorated, which his doctors related to extreme boredom, he was signed off work for six months. He was then made redundant by Interparfum, he told FranceTV.

"I no longer had the energy for anything. I felt guilty and ashamed to earn a salary for nothing. I had the impression I was invisible at the company," Le Monde quoted him saying.

According to a report by The Telegraph, Desnard's lawyer told a tribunal that there was a link between his client's health deterioration and his work.

Desnard's lawyers mentioned that he went through a condition called 'bore-out' - a state of severe boredom that can lead to depression and illness which is the opposite of a burn-out.

After Desnard filed a complaint at a labour relations tribunal, the court agreed that ‘bore out’ constituted a ‘form of harassment’ and decided to award him compensation.

The ruling was upheld by The Paris Appeal Court even after lawyers for Interparfums said that Desnard had never mentioned anything about being bored in his four-year period.