As per the standard operating procedures, a VVIP team comprising reporters and producers is responsible for the coverage of the prime minister.

Pakistan’s state-run PTV has suspended 17 officials for failing to ensure “proper” coverage of Prime Minister Shehbaz Sharif’s Lahore visit due to the non-availability of an advanced laptop.

However, a Pakistan Television (PTV) team failed to ensure “proper” coverage due to the non-availability of an advanced laptop required to upload the video footage through File Transfer Protocol (FTP), the Dawn newspaper reported.

As per the standard operating procedures, a VVIP team comprising reporters and producers is responsible for the coverage of the prime minister. The team is equipped with the latest gadgets, including laptops for live streaming and timely uploading of the footage of any event, the report said.

It said that the core team is stationed in Islamabad and moves with the Prime Minister across the country and abroad.

When the PTV Lahore centre was informed about the visit, it asked the PTV headquarters to provide an advanced laptop, it said.

At this, the Lahore centre arranged the personal laptop of an official. After coverage, when the team tried to transmit the footage, it found the battery of the laptop had drained.

The next day, the PTV administration suspended a total of 17 officials, including the VVIP coverage deputy controller Imran Bashir Khan.

In addition, the administration suspended various engineers and cameramen over the alleged neglect.

The suspended employees claimed that they had been scapegoated by the administration appointed by the previous regime to save the bigwigs, the report added. 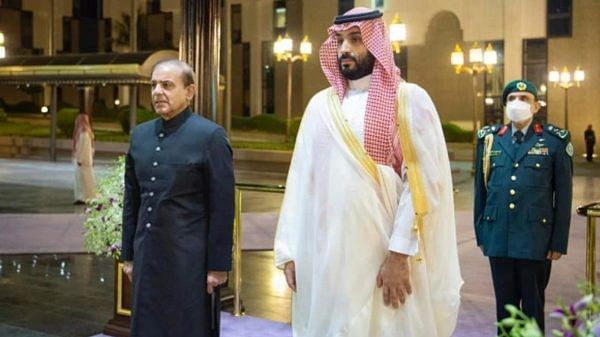