As per media reports, the accused even went so far as to remove her head's skin before dumping her corpse and the cut off head in a wheat field.

In a horrifying incident, a 42-year-old Bheel lady was gang-raped and then brutally killed in Sindh, Pakistan. Diya Bheel has been named as the victim. According to reports, she was gang-raped before having her head and breasts cut off. As per media reports, the accused even went so far as to remove her head's skin before dumping her corpse and the cut off head in a wheat field.

Sindh province of Pakistan's Sanghar District is where the case was first recorded. According to media reports, no case has yet been brought in this situation. In addition, no one has been named among the accused. 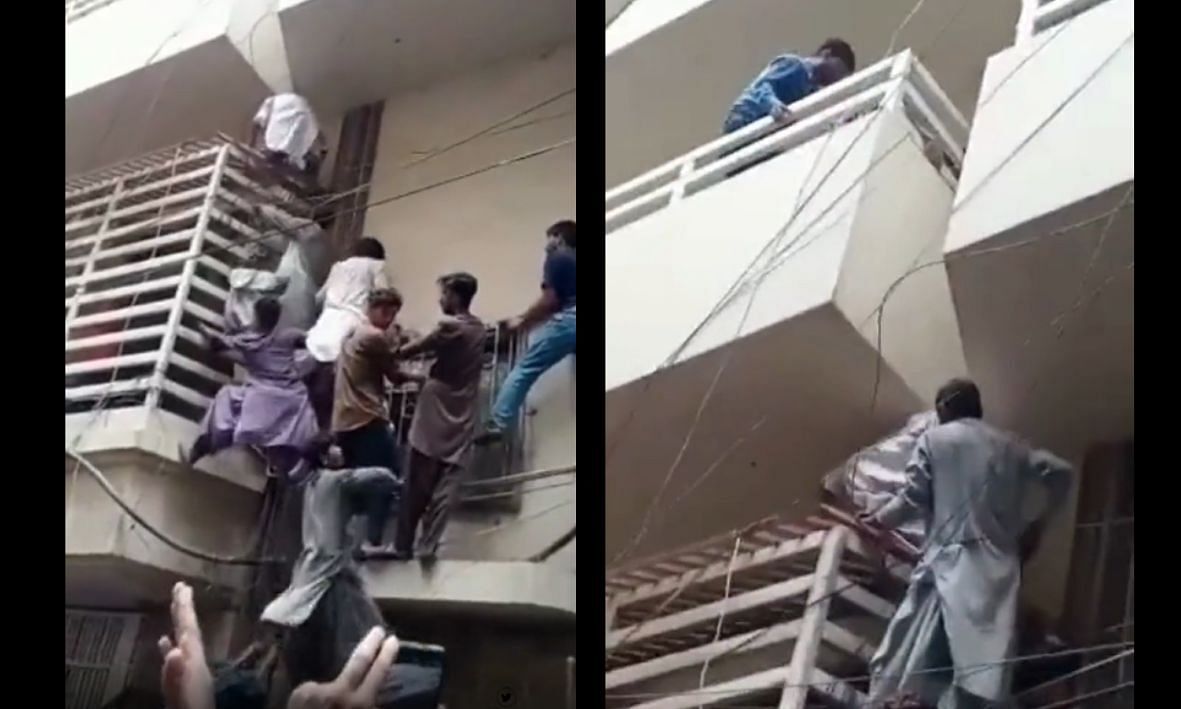 Surge in cases of assault on Hindu women

The surge in the cases of forced conversions and marriages in Pakistan has put the Hindu and Christian families in constant fear of their daughters being snatched away, the International Forum for Rights and Society (IFFRAS) reported.

This month, the UK government imposed sanctions on its Muslim cleric Mian Abdul Haq for forced conversions and marriages of girls and women from religious minorities but such cases also don't appear to impact the Pakistan government.

The cases of forced marriage and conversions come out regularly and are ultimately dumped.

Recently, on December 10, of Justice (VoJ) released a report which stated that a hundred cases of abduction, rape, and forced conversion to Islam of Christian girls have taken place between 2019 and 2022. But, this report does not mention the cases of Hindu and Sikh girls which are reported almost every month. In Sindh, even the parents of young boys fear their kidnapping for forced conversion, according to IFFRAS.

Recently, a minor Hindu girl, aged 13, was abducted from her home by a man named Arshad Ali from Karachi, Sindh.

An FIR has been registered with the Karachi police, however, no arrest has so far been made in the incident. According to the minor girl's family, Arshad Ali has been harassing her for the past year and a half and they have filed complaints with the police several times. The family is apprehensive that the girl will be forcibly converted to Islam and will be married to Arshad Ali, according to local media.