The Prime Minister said that when he was not undertaking foreign visits, the ministers of his cabinet should also avoid such visits.
ANI 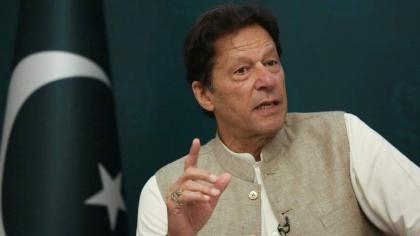 Pakistan Prime Minister has barred members of the federal cabinet from travelling abroad without permission, stating that he himself was not undertaking foreign visits, local media reported on Wednesday.

According to The Express Tribune, National Assembly Member (MNA) Riaz Fatyana's trip to Glasgow for the global climate summit and his allegations of a brawl were among matters that came in for discussion during the cabinet meeting.

The Prime Minister said that when he was not undertaking foreign visits, the ministers of his cabinet should also avoid such visits.

Responding to this, Imran Khan said that even the government MNAs and senators should not go on foreign trips. "Government affairs should be the first priority for us," the Pakistan Prime Minister said.

Meanwhile, alarmed over the Omicron strain of COVID-19, Pakistan has announced a new vaccination plan to counter the global threat under which booster shots will be given to immunocompromised people, healthcare workers and those aged over 50 years, according to The News International. 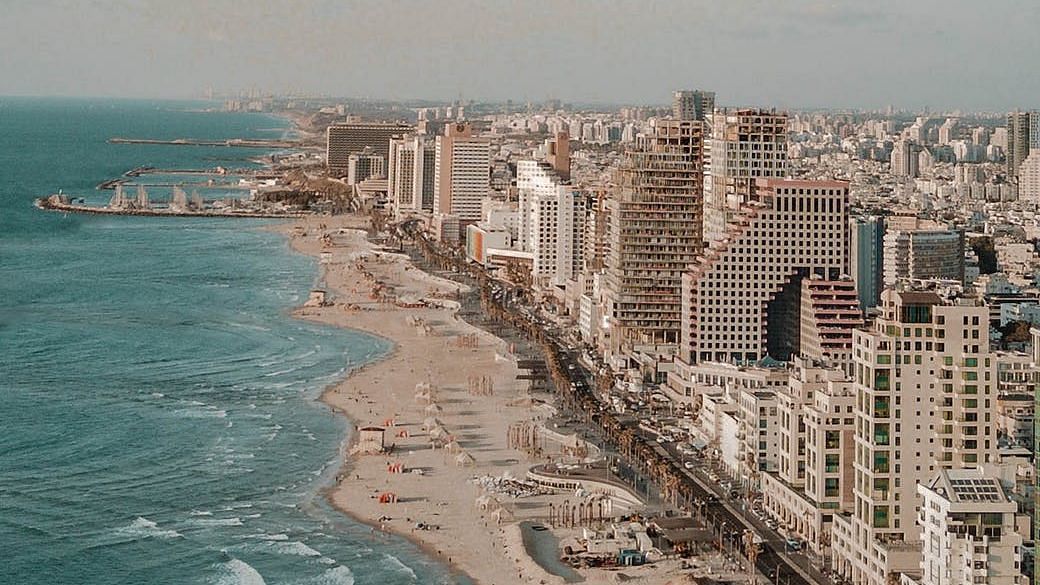