Islamabad: Pakistan has issued special permits to the Emir of Qatar and nine others of the royal family to hunt 100 houbara bustards, an endangered bird species, notwithstanding growing criticism in the country against the move, according to a media report on Tuesday.

Originally an inhabitant of the colder central Asian region, the houbara bustard, in order to avoid harsh weather conditions, migrates southwards every year to spend the winter in a relatively warm environment in Pakistan.

Quoting sources, the Dawn News reported that the permits have been issued for the 2019-20 hunting season by the foreign ministry's deputy chief of protocol, Mohammad Adeel Pervaiz.

The permits are issued every year to members of the royal families of the Gulf countries, despite growing criticism in Pakistan against the hunting of the endangered bird species, the report said.

The allotted hunting areas are spread over Sindh, Balochistan and Punjab provinces. The hunters can hunt 100 houbara bustards in a 10-day safari during the three-month hunting season between November 1, 2019 and January 31, 2020. 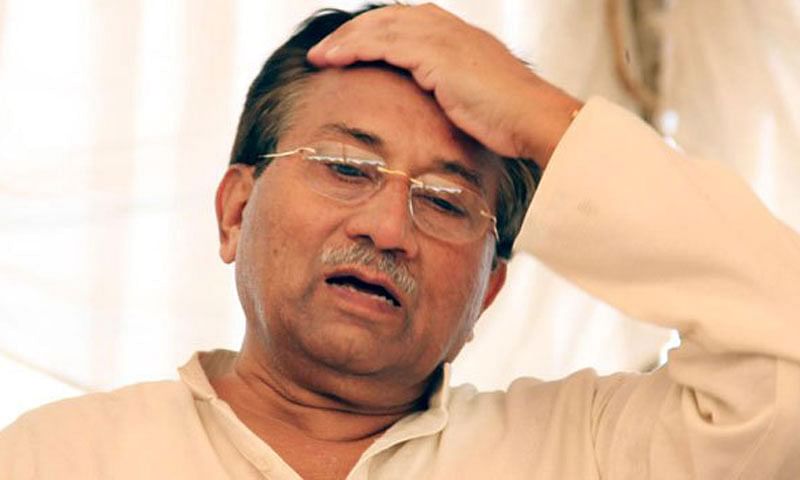