The Criminal Law (Amendment) Bill 2021 seeks to amend the Pakistan Penal Code, 1860, and the Code of Criminal Procedure, 1898.
IANS 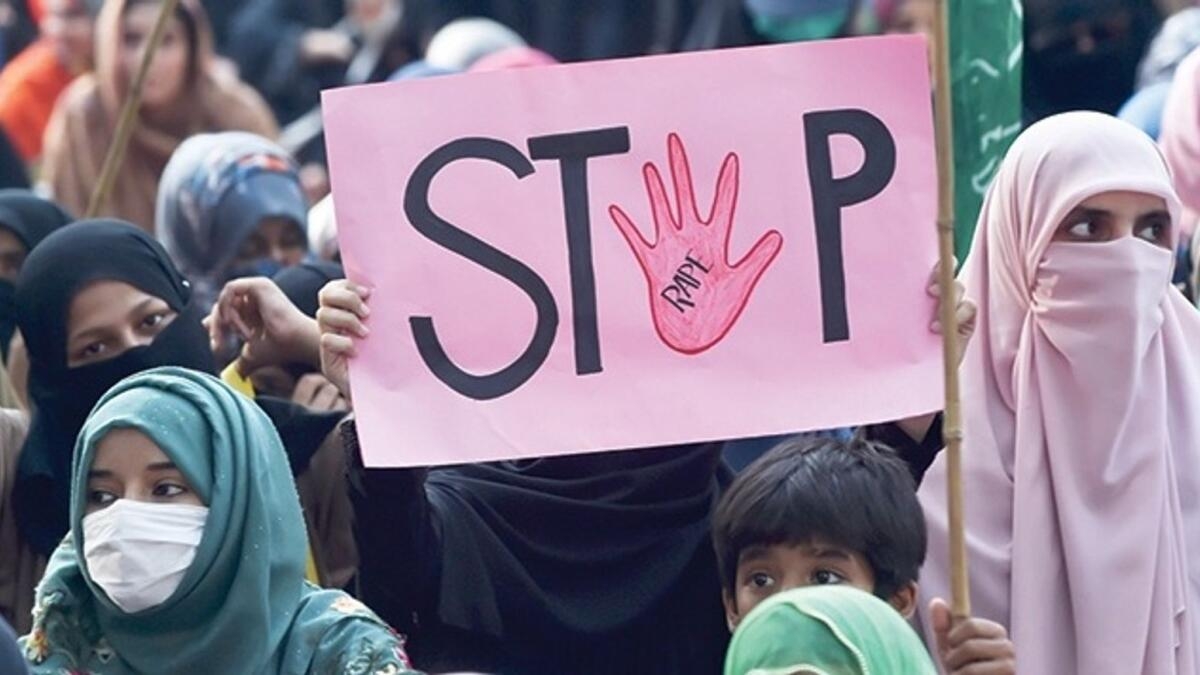 One of the bills passed by the joint session of the Pakistan Parliament provides for the punishment of "chemical castration" of a habitual rapist, Dawn news reported.

According to the bill passed on Wednesday, "chemical castration is a process duly notified by rules framed by the Prime Minister, whereby a person is rendered incapable of performing sexual intercourse for any period of his life, as may be determined by the court through administration of drugs which shall be conducted through a notified medial board".

Jamaat-i-Islami Senator Mushtaq Ahmed protested over the bill and termed it un-Islamic and against Sharia. He said a rapist should be hanged publicly, but there was no mention of castration in Sharia, the Dawn report said.

The Anti-Rape (Investigation and Trial) Bill, 2021, providing for the establishment of special courts and use of modern devices during the investigation and trial of rape cases was also among those bills passed during the joint sitting.

Chemical castration is the use of drugs to reduce sexual activity. It is a legal form of punishment in countries including South Korea, Poland, the Czech Republic and in some states in the US, according to media reports.