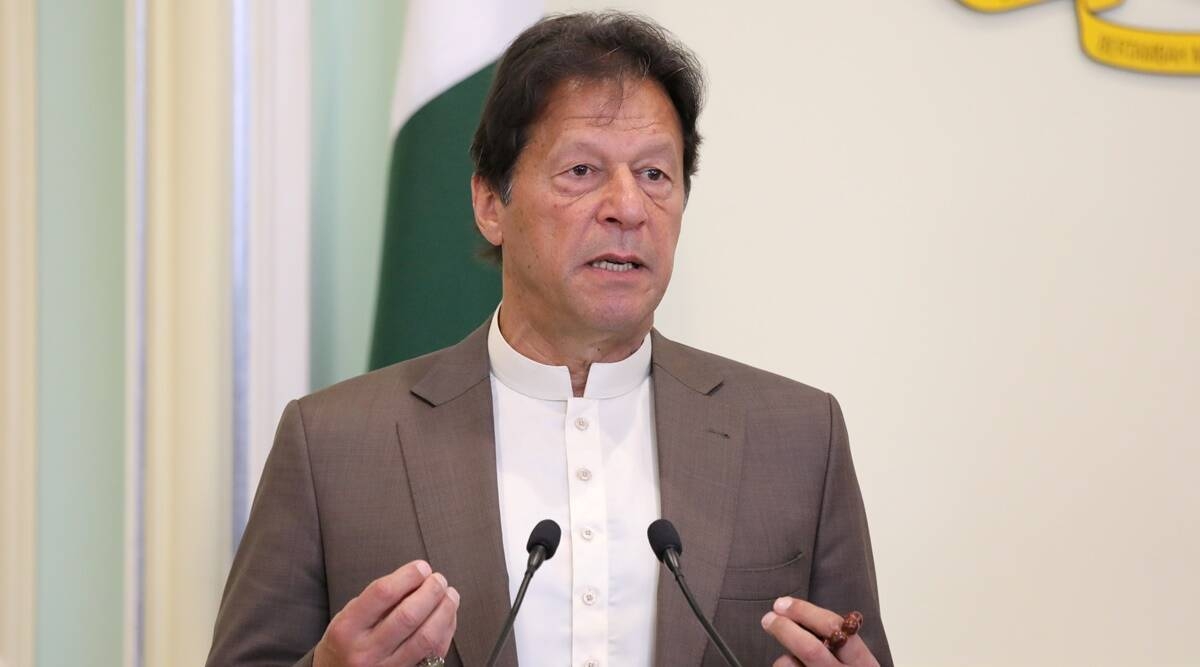 The Pakistan government on Monday released 350 activists of the banned outfit Tehreek-e-Labbaik Pakistan (TLP), Interior Minister Sheikh Rashid has announced, as the radical Islamist party issued a two-day deadline for the release of their party chief Saad Rizvi and expel the French ambassador.

Opposition parties have termed the move as 'total surrender' to the TLP's demands. "We have released 350 TLP workers up to now and we are waiting to open both sides of the road of Muridke as per the decision with the TLP," Rashid said in a tweet.

"Some 350 activists of TLP walked free on Monday from different police stations of Lahore. They were detained during the protests last week. We have not yet booked them under any charges and produced before a court of law," a Punjab police officer told PTI on Monday.

More than 10,000 Islamists are currently camped between Muridke and Gujranwala along the GT Road - a 35km to 80km stretch from Lahore - and handed Pakistan Tehreek-e-Insaf government with a two-day ultimatum to release their party chief Rizvi and expel the French ambassador or face sit-in in Islamabad.

TLP's founder late Khadim Rizvi's son Saad Hussain Rizvi has been detained by the Punjab government since April last under the maintenance of 'public order' (MPO) following the party's protest against the blasphemous caricatures of Islam's Prophet published in France and its demand that the French ambassador be sent back and import of goods from that country be banned.

Subsequently, the TLP agreed to call off protests across the country on the Pakistan government's assurance that it would present a resolution on the expulsion of the French ambassador in the National Assembly.

However, the government had called the National Assembly session to debate the French envoy's expulsion and before a vote could take place on the resolution, the speaker announced the formation of a special committee to discuss the matter and asked the government and the opposition to engage with each other to develop consensus on the issue.

Rashid has said that the protesters have agreed not to march towards Islamabad and they will be camped between Muridke and Gujranwala along the GT Road till Wednesday.

In a statement issued on Sunday, the TLP had said: "The government has sought a time from us till Tuesday to implement the agreement with usand release of our leaders and workers including the party chief Saad Rizvi.”

Besides, the government will quash all illegal FIRs against our workers and leaders. Our protest march will only end after acceptance of our demands." Rashid told the media in Islamabad that the demands of the TLP will be presented before Prime Minister Imran Khan on his return from Saudi Arabia on Tuesday.

"The government has also assured the TLP leaders of reviewing the Fourth Schedule (terrorism sections) list containing their names and working on a plan to release their jailed chief Saad Rizvi," Rashid said, before adding that the matter of banning TLP would also be discussed with the premier besides taking the matter of expulsion of French envoy in Parliament.

When asked about Opposition parties terming the government's move as 'total surrender' to TLP's demands, Rashid said: "The state is finding a path of reconciliation. I had two meetings with TLP chief Saad Hussain Rizvi at Kot Lakhpat jail and told him that the government would act on the agreement signed with the group in November 2020." The Opposition parties and the proscribed outfit had staged separate protests in multiple cities of the country, resulting in Islamabad, Lahore and Rawalpindi being partially shut down.

Three policemen and seven TLP workers have died in the clashes that erupted on Wednesday.

Police in Gujranwala had dug up a 12-foot-deep ditch and filled it with water to prevent TLP workers from heading towards Islamabad.

The Islamists plan to stage a sit-in at Faizabad Interchange. Police have placed containers on main arteries at twin cities of Islamabad and Rawalpindi.

Rashid has directed the administrations of Rawalpindi and Islamabad to remove all the containers placed at entry and exit points of the twin cities.