Pakistan's Minister of State for Foreign Affairs Hina Rabbani Khar on Tuesday paid a day-long visit to Kabul to try to remove the irritants between the two neighbours, including on security issues, as Islamabad wanted the Taliban to act against Tehreek-e-Taliban Pakistan militants carrying out attacks across the border.

"A range of bilateral issues of common interest, including cooperation in education, health, trade and investment, regional connectivity, people-to-people contacts, and socio-economic projects were discussed," it said.

"Bilateral trade and economic relations, transit and connectivity were under particular focus. Also discussed mechanisms to oversee cooperation in these areas," it said.

Official sources said the talks focused on security issues and economic cooperation as Pakistan wanted the Taliban to take firm action against Tehreek-e-Taliban Pakistan leaders who, according to Islamabad, were based in Afghanistan and carrying out attacks across the border.

The FO said the visit by Khar was symbolic as it showed that Pakistan took seriously the issue of women's rights and girls' education.

The Foreign Office also said Pakistan shared the international community's concerns over the Afghan Taliban's lack of progress to ensure women's rights and allow girls to attend school despite promises.

The state minister also announced that Pakistan would give special preference to the import of products from the businesses run by women in Afghanistan.

Khar's vision for women empowerment in Pakistan and Afghanistan

Khar also met the Women's Chamber of Commerce and "underlined the important role of women in society" and expressed "Pakistan's keen interest in strengthening linkages between women entrepreneurs" of the two countries.

The FO said Khar announced Pakistan would "give preference to import of products by women-run businesses".

Meanwhile, Afghan deputy foreign affairs spokesperson Hafiz Zia Takal said in a statement posted through his Twitter account that Foreign Minister Muttaqi termed relations between the two neighbours as important for the people and the region.

"Both sides have also agreed to take positive and productive steps for a solution to the problems," according to Takal.

He said that Muttaqi also raised the issues of the release of Afghan detainees in Pakistan, facilities for passengers in cross-border movement, and progress in trade and transit.

"The Afghan side also showed readiness to make progress on the TAPI gas pipeline, railway lines, and other projects," he said.

He also explained the stance of the Afghan Taliban on "political relations, economic development, and security".

Takal said that Pakistan promised good treatment of Afghan refugees, solutions to the problems in cross-border movement, and issuance of visas.

"Pakistani side also said they will take steps to further facilitate transit," he said.

He quoted Khar as saying that Pakistan and Afghanistan were Muslim neighbours and have cultural similarities, and both governments should cooperate with each other to secure bilateral interests.

The Foreign Office in a statement on Monday had said that Khar during the Kabul visit will reaffirm Pakistan's continued "commitment and support for all efforts aimed at strengthening peace and enhancing prosperity in Afghanistan".

"As a friend and neighbour, Pakistan will reaffirm its abiding solidarity with the people of Afghanistan, in particular through its efforts to ease the humanitarian crisis and to create real opportunities for the economic prosperity of Afghan men, women, and children," it added.

The visit comes a day after TTP announced a call-off of ceasefire and resumed attacks across the country in the face of an increase in terrorist attacks during the recent months.

Pakistan had hoped that the Afghan Taliban after coming to power would use influence over the TTP to make peace with Pakistan but the expectation remained largely unfulfilled.

Not only the TTP has refused to budge on its key demand to undo the merger of the tribal region with Khyber-Pakhtunkhwa province but also demanded the Pakistan authorities release its prisoners as a confidence-building measure to move forward in talks.

It is not clear if the Afghan Taliban were not using their influence on the TTP or if the latter refused to accept their pressure.

Pakistan security sources allege that the Afghans were apparently not ready to sour their ties with Pakistani militants who had fought with them against the NATO forces.

The lack of action on the part of the Afghan has increased mistrust between Kabul and Islamabad but the two sides know the importance of their ties and are working to remove irritants.

Khar was the first minister to travel to Afghanistan since the government of Prime Minister Shehbaz Sharif came to power in April. 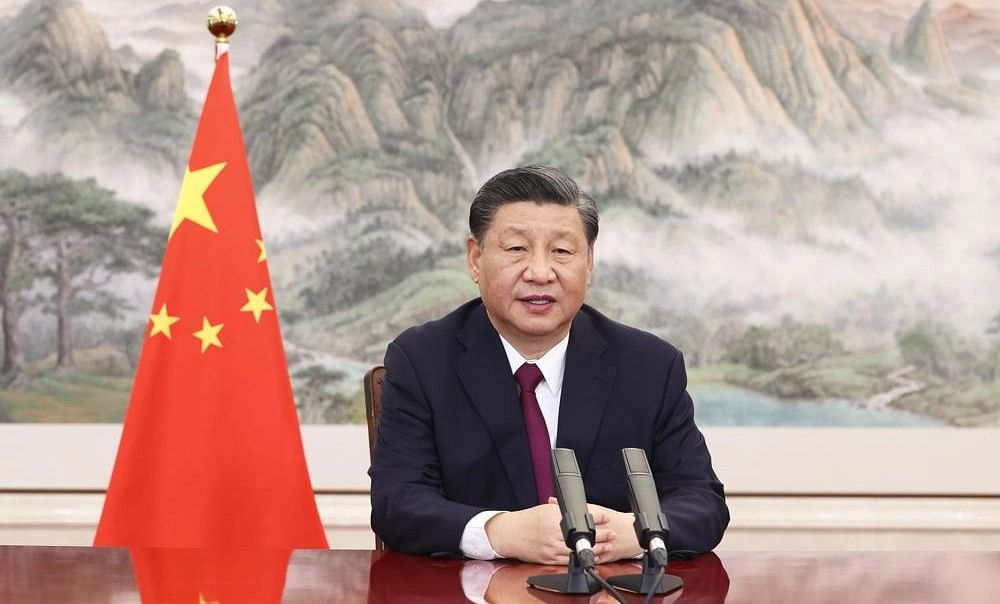