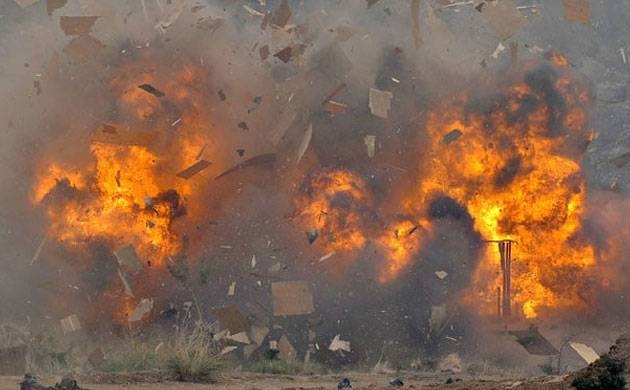 According to Geo News, witnesses reported people getting injured.

However, the rescue officials said they had not come across any injured people but had been informed by people in the area that one or two people were wounded and rushed to the hospital.

Last year, in December, a blast occurred in a sewerage line in the Mehmoodabad area of Pakistan's Karachi in which three people were injured. 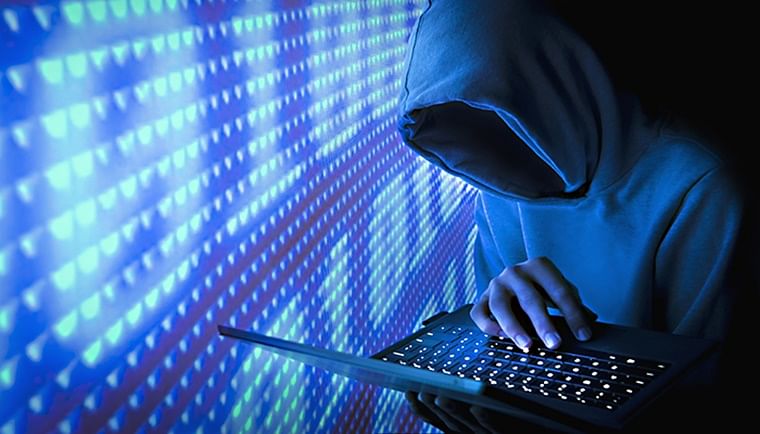