Television footage showed a white van in flames with plumes of smoke rising from its remains. It also showed police and rescue services present at the scene on the incident

It has been confirmed that the blast at Karachi University that killed four was carried out by a female militant.

A woman suicide bomber was behind an attack that killed Chinese nationals near a major university in the southern city of Karachi on Tuesday, a Pakistan separatist group said, AFP reported.

According to the reports, "Baloch Liberation Army" claimed the responsibility of today's self-sacrificing attack on Chinese nationals in Karachi," the group's spokesman Jeeyand Baloch said in a statement published in English to Telegram, adding it was the first BLA mission carried out by a female militant.

Four people, including three Chinese nationals, were killed while several others sustained injuries in a car explosion that occurred on the premises of the University of Karachi, Geo News reported citing rescue sources.

The injured include a foreigner, a rangers’ officer and a private guard who were immediately taken to a private hospital in Gulshan-e-Iqbal.

As per Geo TV, the blast took place in a van near Confucius Institute, a Chinese language teaching centre at Karachi University. Following the blast, rescue and security agencies reached the location and cordoned off the areas, initiating rescue operations, the media outlet reported.

Television footage showed a white van in flames with plumes of smoke rising from its remains. It also showed police and rescue services present at the scene of the incident.

Edhi rescue services said that a "cylinder blast" took place in a Hiace van near Maskan Chowrangi. However, the police have not yet commented on the nature of the blast.

"We have yet to ascertain the names of the casualties. There were some overseas faculty who were Chinese but their identities are yet to be ascertained" Dawn quoted SSP East Syed Abdul Rahim Sherazi as saying.

As per Geo TV reports, Gulshan Superintendent of Police (SP) said that an investigation is being conducted on whether the blast was a terrorist act or an accident.

The chief minister has also asked for a detailed report of the blast from the Karachi commissioner.

This is a developing story 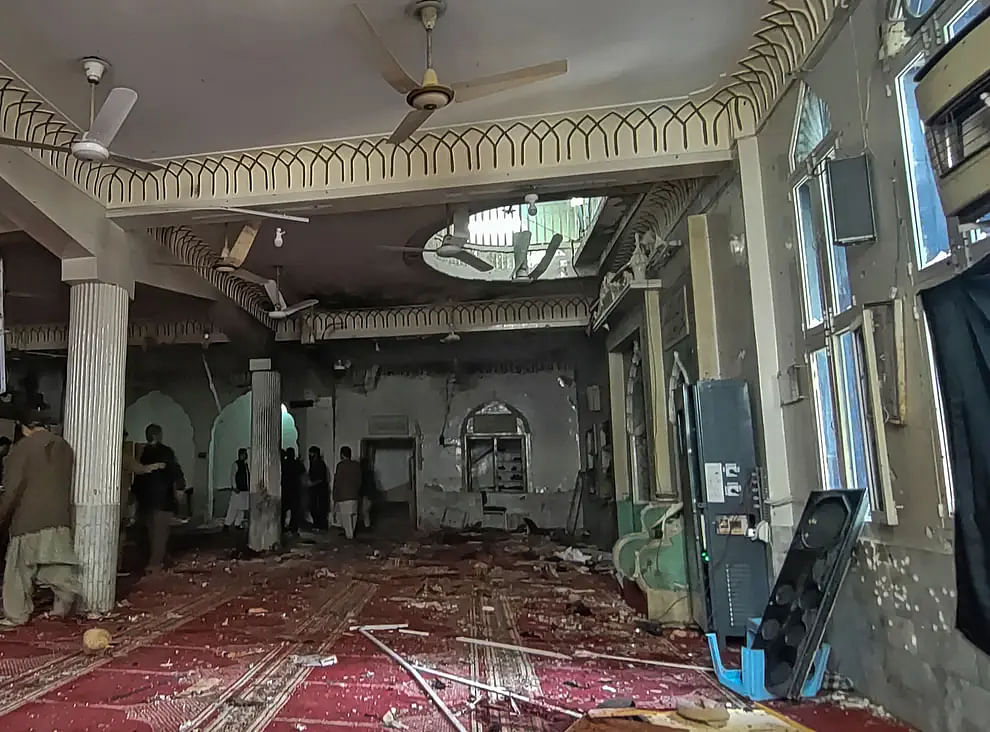