Opium cultivation and production is increasing in Afghanistan since Taliban take-over: Reports

More than 90 percent of the world's narcotics are manufactured and produced in Afghanistan.
ANI 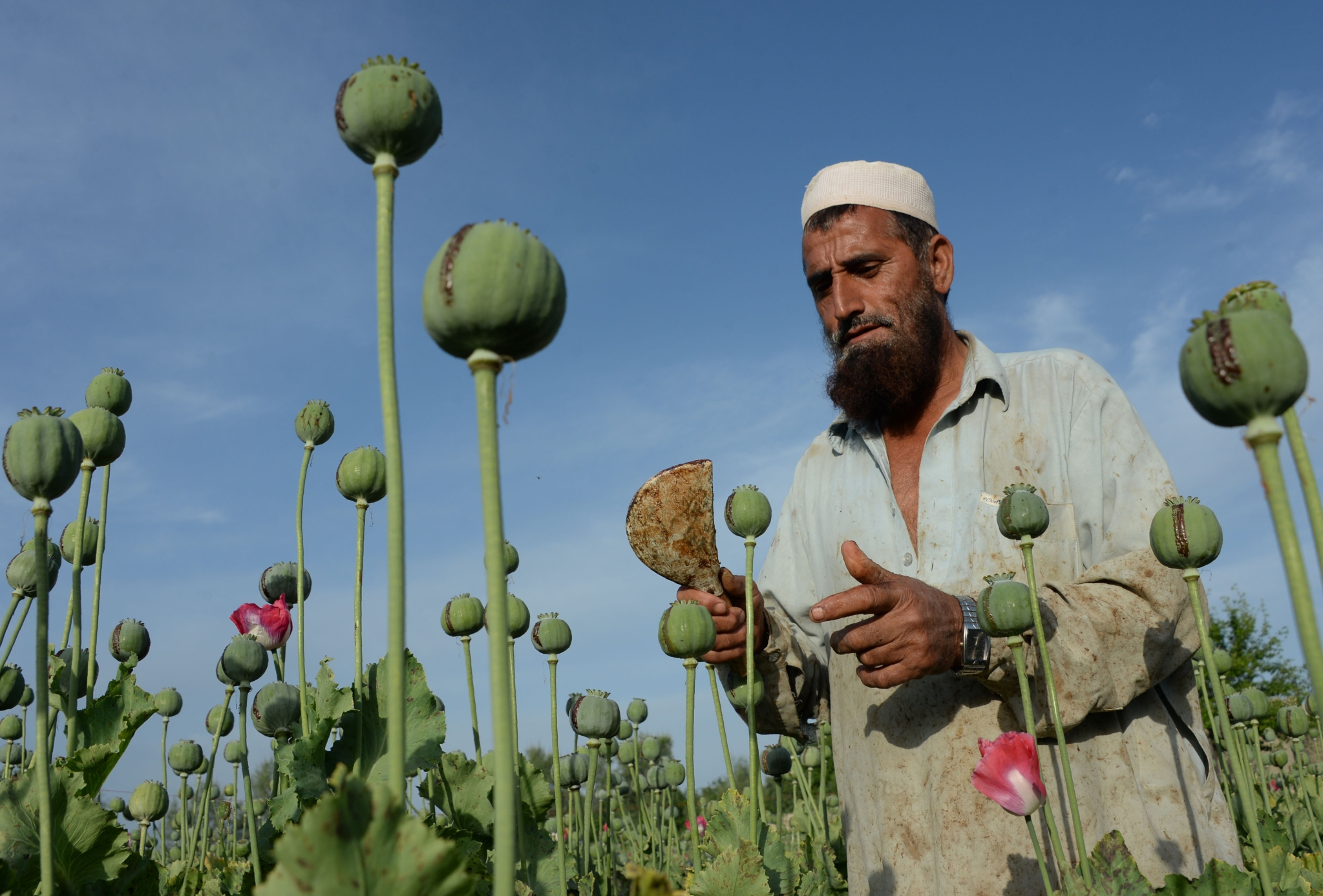 The opium cultivation and production has increased in drought-affected southern Afghanistan, Kandahar and Helmand after the Taliban took control of Kabul in August.

Under the Taliban regime, the people have no work and the country is drowned in debt. Lack of work alternatives and drought in the region have left farming the only option for the people, reported TOLOnews. Farmers in the Kandahar and Helmand region of the country said they are happy about their opium products in the fall season of this year, reported Afghanistan's TOLO news.

"There is no work, all the families are in debt and everyone's hope is opium," a farmer in Kandahar told TOLOnews. The Islamic emirates, with the help of international organizations and communities, is on the look for alternatives to opium farming for the poppy growers.

More than 90 percent of the world's narcotics are manufactured and produced in Afghanistan. The previous Afghan government has reportedly spent millions to resolve the issue but it still persists, reported TOLOnews. 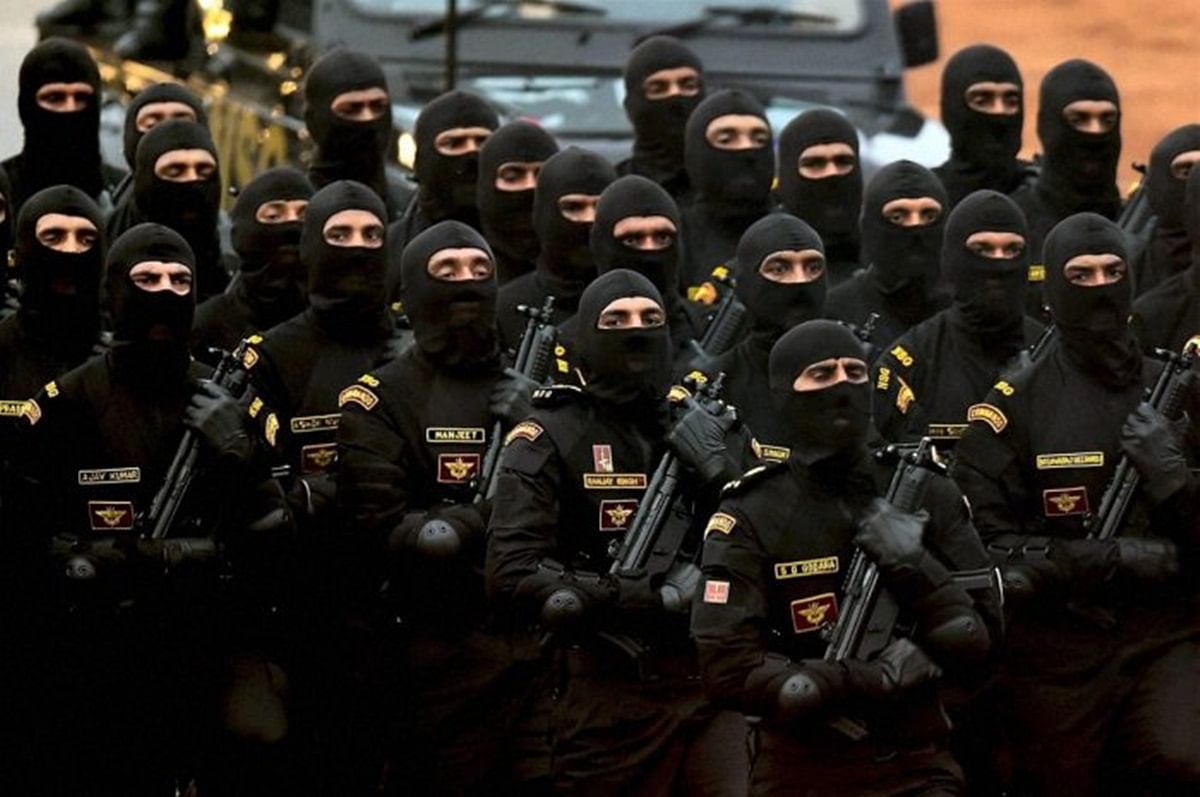