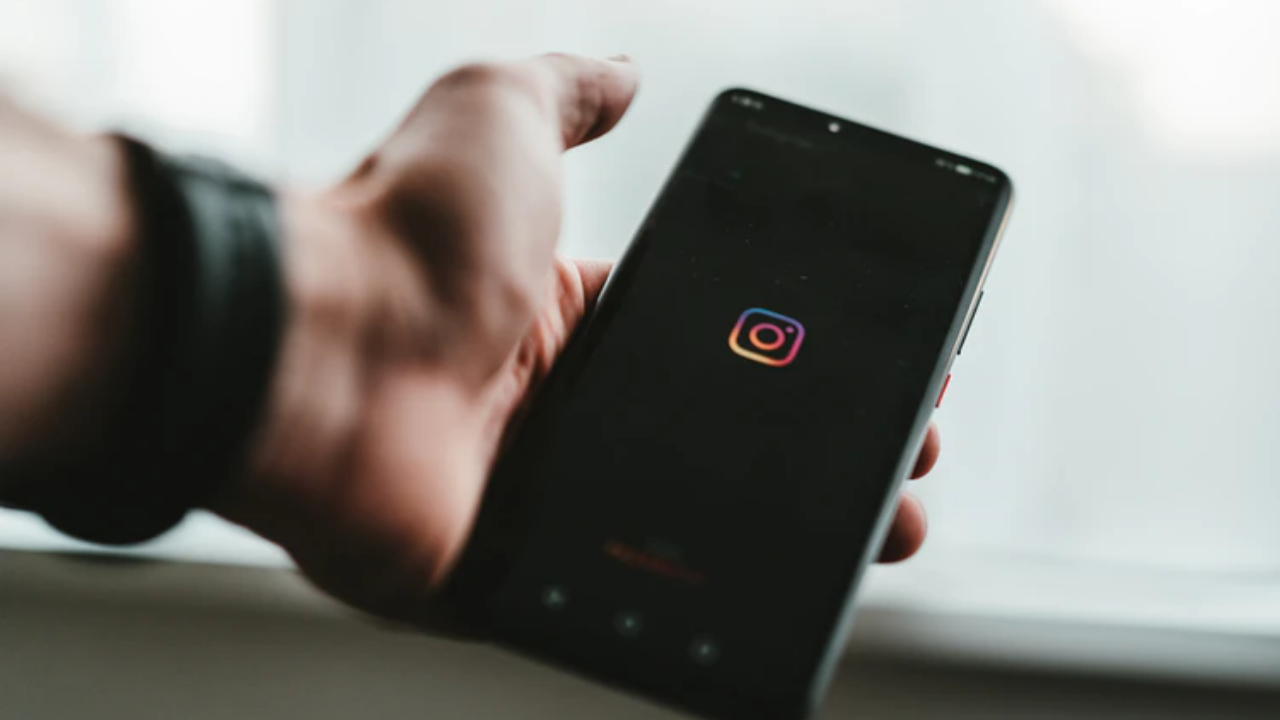 Dozens of desperate Afghans who had been trying to flee the Taliban before Tuesday's deadline for the US withdrawal from Kabul made it to safety with help from an unexpected place: Instagram influencer Quentin Quarantino.

Quarantino is the alter ego of 25-year-old Tommy Marcus of New York City, previously best-known for his liberal memes and his jokes about opponents of COVID-19 vaccinations.

Along with his followers, Quarantino raised USD 7 million within days on GoFundMe to launch rescue missions into Afghanistan to evacuate as many people as possible, many of whom said they had been threatened by the Taliban.

On Wednesday, their mission "Operation Flyaway" helped ferry 51 people from Afghanistan to Uganda on a privately chartered plane financed by the GoFundMe campaign.

More than 121,000 people had donated to the campaign after Marcus made an appeal to his 832,000 followers, making it one of the largest humanitarian fundraisers in GoFundMe's history.

"It's beyond humbling that they have that faith in me, that they're willing to put significant amounts of money into hands that I trust," Marcus told The Associated Press.

Saraya International, a global development firm, and the Rockefeller Foundation, which both provided organizational support for the flight to Uganda, as well as another company involved with the evacuation, confirmed to the AP that the flight was chartered by the emergency collaboration financed through Marcus' Go FundMe campaign.

"I don't know what word to use besides miraculous, because it's restored a faith in humanity," Marcus said.

"We've shed the political divisions in this situation and really come together from all walks of life to rally together and save these people because .. they don't deserve what their future holds if they stay in Afghanistan right now."

Those who were evacuated, Marcus said, were women, children, humanitarians and others "who've been fighting for the greater good in Afghanistan for a long time," as well as their families. The organizers had said they were seeking to rescue 300 people who, along with their families, were "at imminent risk of being executed by the Taliban."

The team had been met with scepticism from experts who questioned whether they had the capability to pull of such a mission at a time when governments, corporations and charity groups were rushing to get their citizens and employees out of Afghanistan on whatever aircraft they could.

Marcus' group said more than 350 people have been rescued, with nearly 300 leaving Kabul on other chartered flights that "Operation Flyaway" reimbursed for providing safe passage from the country.

A spokesperson for the State Department wrote in an emailed statement that the department appreciates "community-led efforts to support the Afghan relocation and resettlement process, which reflects the generosity of the American people and the international community."

"However, we are unable to verify the authenticity or effectiveness of these efforts," the statement said.

Officials from several nonprofit groups describe a chaotic and perilous scene at the Kabul airport as they rushed to fill private chartered flights with people who have the necessary paperwork in the limited time that they can keep their planes on the tarmac.

"I'm so proud of our extraordinary team and what we were able to accomplish in such a short time," said Sayara CEO Scott Shadian.

"I just wish we could've done more. Simply put, the institutions failed, and it breaks my heart how much more we could have accomplished. We are grateful we got out as many people as we did against the greatest odds we've ever faced." 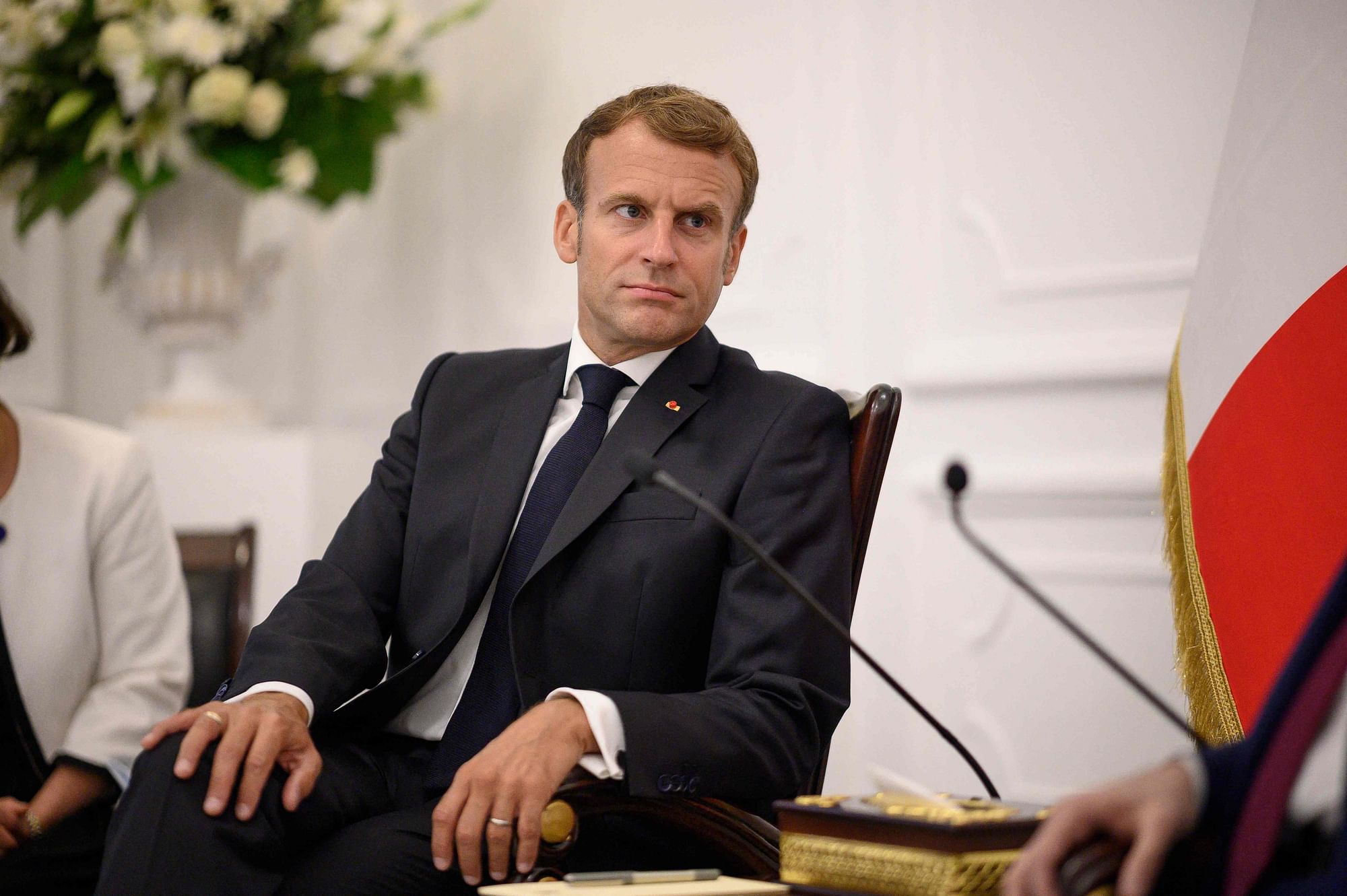 France in talks with Taliban on humanitarian operations in Afghanistan, says Emmanuel Macron