The World Health Organization on Tuesday said Omicron was spreading at an unprecedented rate and that it was "probably" present in most countries.
AFP 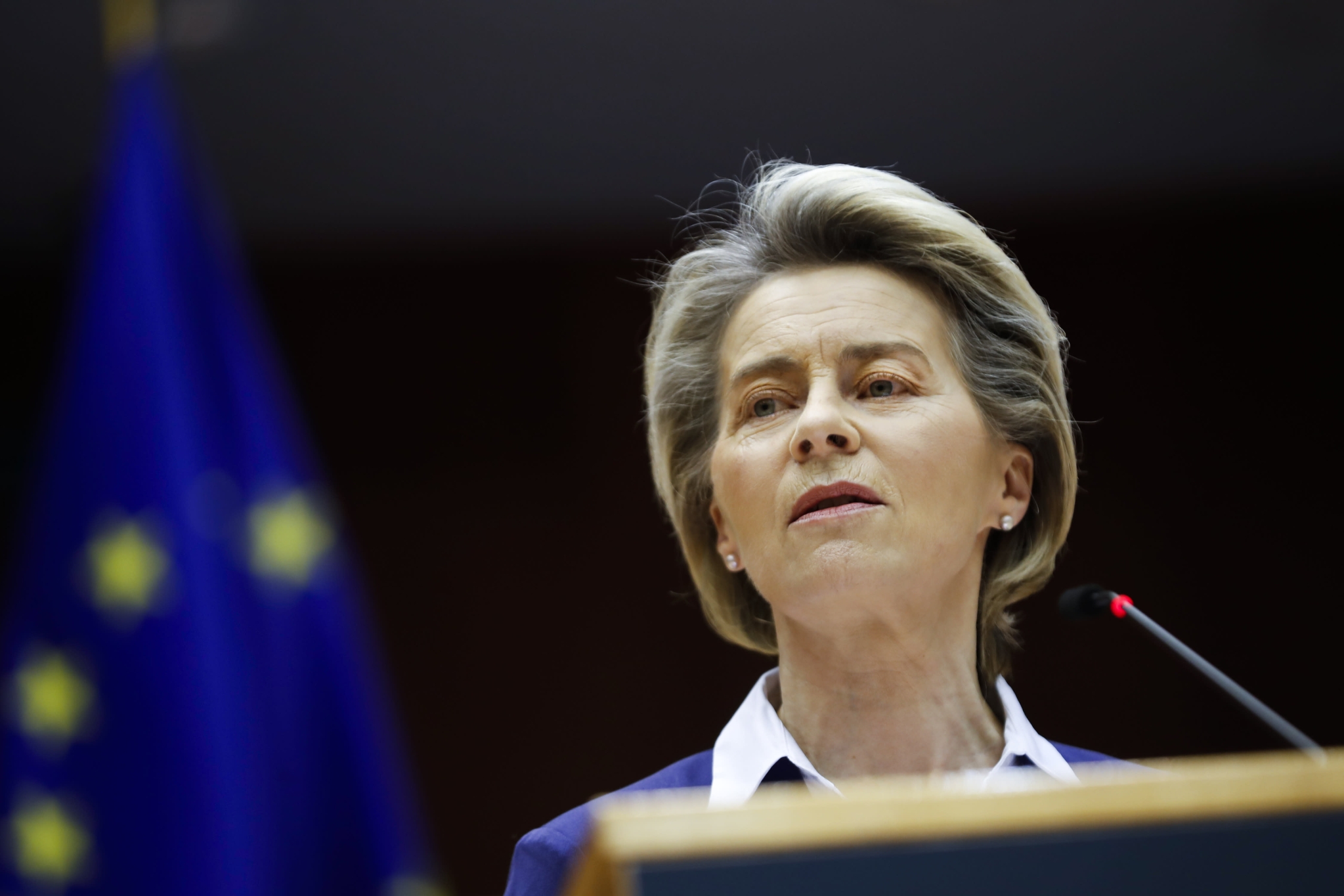 EU chief Ursula von der Leyen on Wednesday warned the Omicron variant of Covid-19 could become dominant in Europe next month but said her 27-nation bloc had ample vaccines to fight the pandemic.

"If you look at the time it takes for new cases to double in number, it seems to be doubling every two or three days. And that's massive. We're told that by mid-January, we should expect Omicron to be the new dominant variant in Europe," von der Leyen told the European Parliament, pointing to scientific data.

"But over the last year, we've worked hard and we've achieved a great deal and that is why Europe is in a better position now to fight the virus," she said.

"We're now in a position to produce 300 million doses of the vaccine per month here in Europe," she said.

"We have contracts that ensure that we'll receive vaccines once they're adapted to the new variant as soon as possible. And we're told that it'll take around 100 days to adapt the vaccines we have."

So far, 66.6 percent of the EU population have had two doses of a Covid-19 vaccine and 62 million had received a third booster jab, she said.

She said that "the most important important thing now" is to increase overall vaccination rates, including among children, and the bloc needed to step up the battle to overcome "vaccine scepticism".

The World Health Organization on Tuesday said Omicron was spreading at an unprecedented rate and that it was "probably" present in most countries.

Since the new, heavily-mutated variant was first detected in southern Africa last month, it has been reported in 77 countries, WHO chief Tedros Adhanom Ghebreyesus told reporters.

The European Centre for Disease Prevention and Control in its latest report on Tuesday counted a total 2,127 confirmed Omicron cases in the EU and a handful of partner countries, with the biggest numbers in Denmark, Norway, France, Germany and Belgium.