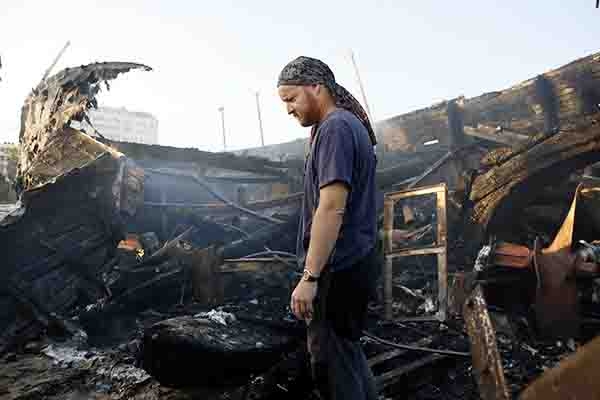 Jeddah: Iyad Ameen Madani, secretary-general of the Organization of Islamic Cooperation (OIC), has made an urgent  appeal for all forms of support and relief to the Palestinian people, particularly immediate medical relief for the Gaza Strip.

Madani made the appeal Monday to OIC member states and all humanitarian organsations within and outside the Islamic world, as well as international organisations in the face of the ongoing conflict between Israel and the Hamas movement that has resulted in heavy casualties in Gaza.

The secretary-general also expressed his appreciation for the assistance that has been mobilised and extended by the United Arab Emirates (UAE), Egypt, Saudi Arabia and other friendly states to offer relief to the people in the Gaza Strip.

In his appeal, he stressed that the brutal aggression witnessed in Gaza had been preceded by an inhuman siege, a crime that must be ended immediately.

He affirmed that he was following with deep concern the ongoing aggression against the Palestinian people in Gaza and its repercussions on the critical humanitarian situation there.

It has already caused the death of hundreds of people and maimed many more, in addition to destroying hundreds of homes whose inhabitants have thus been displace and forced to live in the open air, he said.

Madani’s appeal for relief to the Gaza Strip comes within the framework of action following the OIC’s enlarged ministerial-level extraordinary executive meeting, held last week at the OIC headquarters here.