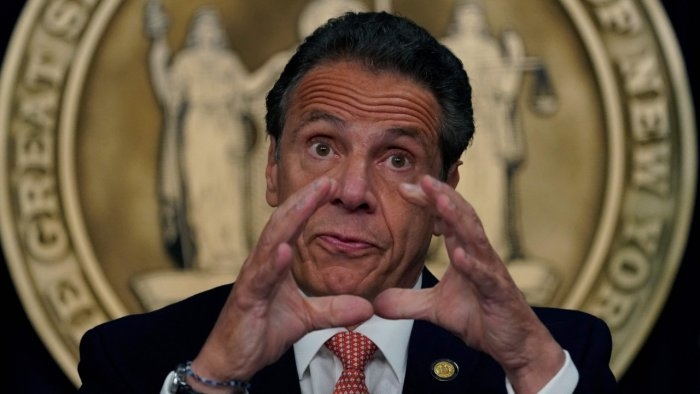 New York: The New York state Assembly will suspend its impeachment investigation against Governor Andrew Cuomo upon his resignation taking effect on August 25, it was announced.

The Governor's resignation answers the directive of the impeachment investigation, which was to determine whether Cuomo should remain in office, New York Assembly Speaker Carl Heastie said on Friday.

In addition, the constitution of New York state does not authorise the legislature to impeach and remove an elected official who is no longer in office, according to Heastie.

Heastie added the investigation by the Assembly Judiciary Committee in the last several months has uncovered credible evidence in relation to allegations that have been made in reference to Cuomo.

"This evidence concerned not only sexual harassment and misconduct but also the misuse of state resources in relation to the publication of the Governor's memoir as well as improper and misleading disclosure of nursing home data during the Covid-19 pandemic," Heastie said in a statement.

This evidence could likely have resulted in articles of impeachment had Cuomo not resigned, according to Heastie.

Cuomo resigned after a report by independent investigators appointed by New York Attorney General Letitia James concluded that he sexually harassed multiple women from 2013 to 2020.

Once seen as a rising political star from the Democratic Party, Cuomo has been working as New York Governor since January 2011 and his third term will end at the end of 2021.