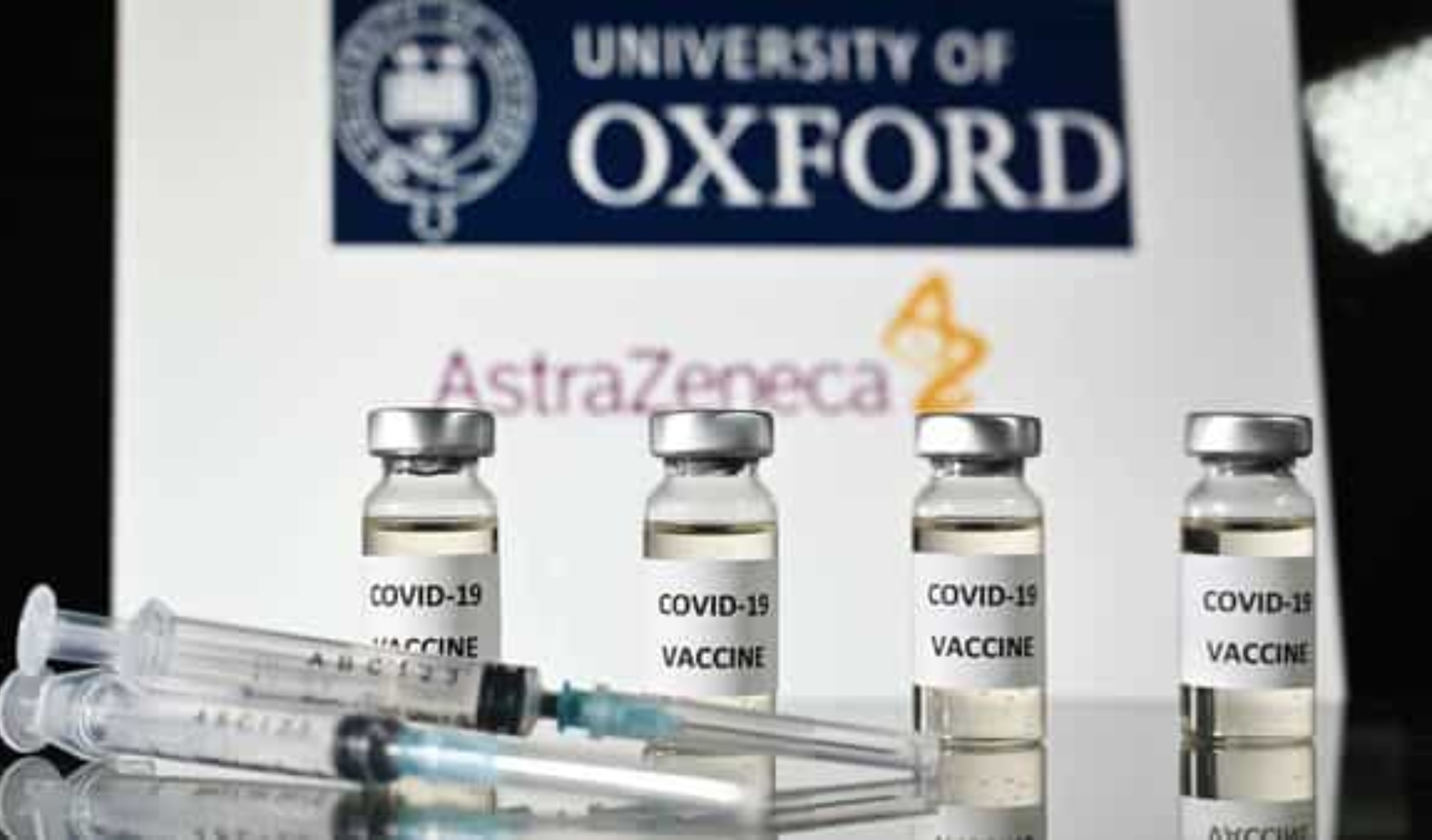 On raising concerns of the highly contagious variant of of SARS-CoV-2, Oxford University mentioned on Tuesday that there is "no evidence so far that Omicron" is immune to Covid-19 vaccines.

According to Reuters, the University of Oxford said there was no evidence that vaccines would not prevent severe disease from Omicron, but that it was ready to rapidly develop an updated version of its vaccine developed with AstraZeneca (AZN.L) if necessary.

Though earlier this day, the head of drug maker Moderna said that COVID-19 shots were unlikely to be as effective against the variant - the update by Oxford University stands contrary.

The University of Oxford addressing Reuters said that there was limited data on Omicron so far, and that it would carefully evaluate the impact of the variant on its shot, echoing an AstraZeneca statement last week.

"Despite the appearance of new variants over the past year, vaccines have continued to provide very high levels of protection against severe disease and there is no evidence so far that Omicron is any different," it said in the statement.

Omicron is the the recently-detected COVID-19 variant which is believed to be more contagious than the other variants from the past.

First detected in Botswana and South Africa, Omicron has since spread to various countries in Europe, including Belgium, the Netherlands, France and the UK, in Australia and Canada, among others.

Earlier this day, Health Minister Dr. Mansukh Mandaviya mentioned in the parliament that s far there have been no cases of Omicron in India. 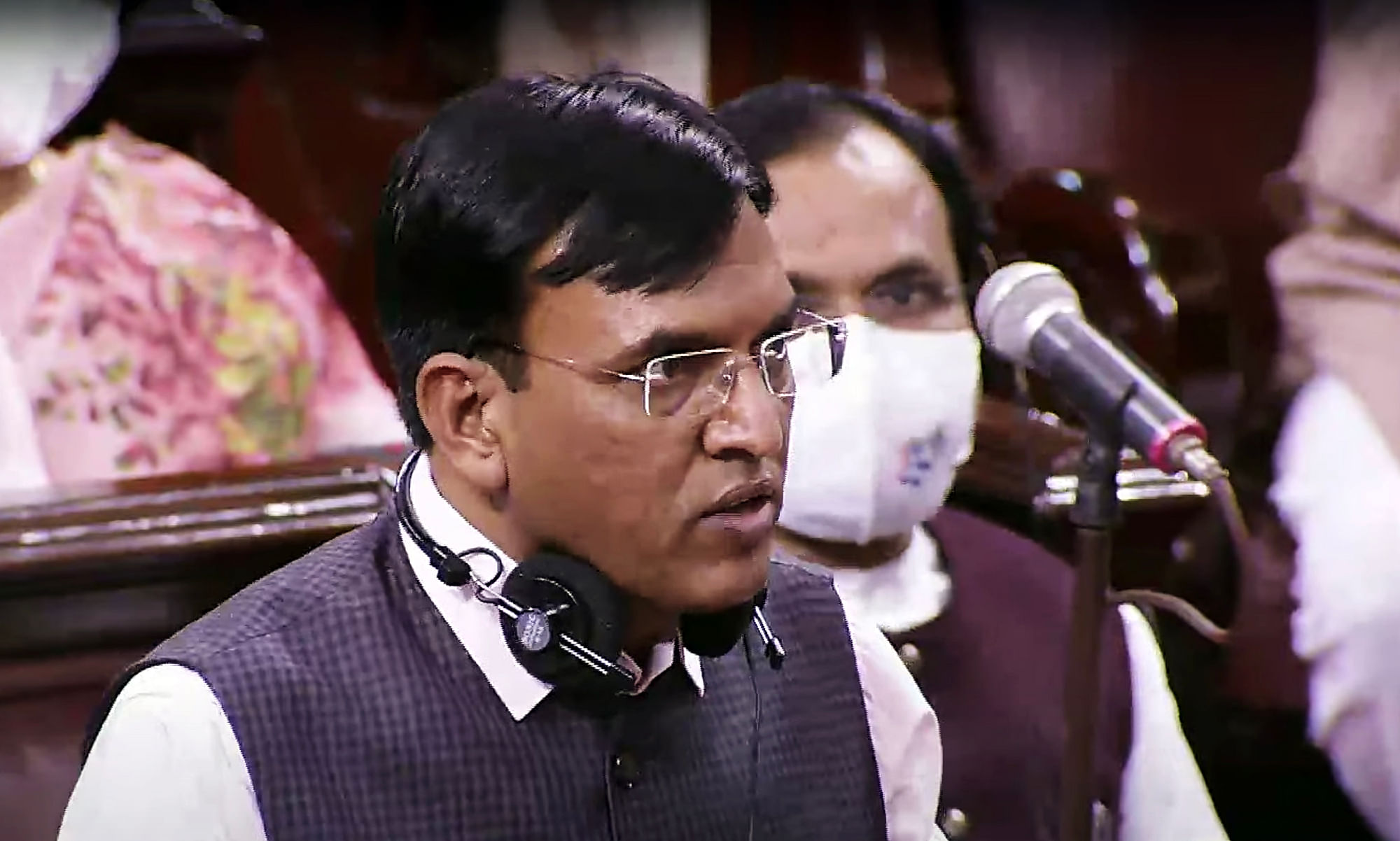